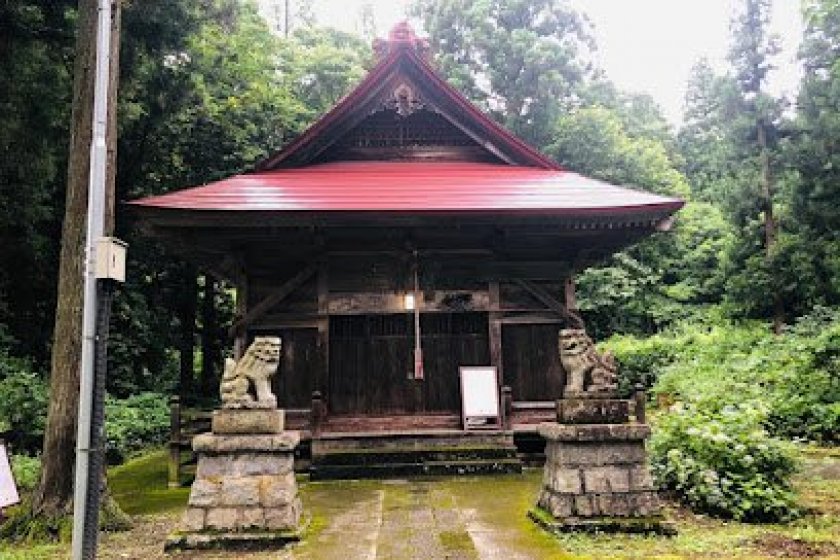 A shrine with a positive and relaxing vibe

In Japan, Shinto Shrines are places of great cultural importance where locals pay their respects and worship the dwelling gods also known as "Kamisama". Ime Shrine located in Yuzawa has similar cultural and historical importance to the people living in the area. As with any other shrine, this shrine is also visited by them annually during the new year, local ceremonies, and festivals.

This shrine's compound is surrounded by enormous cedar trees which seem to hide it from the town area. One can feel that the surrounding trees and the nature of the shrine immediately bestow a positive and relaxing vibe to its visitors. There are also many other smaller shrines and monuments scattered around the shrine compound. Luminous moss which reflects the light grows under the main shrine building hall reflecting a greenish-gold glow, which is one of the main attractions of this shrine. The locals believe the moss is the result of the divine power of the shrine and also because of the weather of the shrine.

At the shrine, the annual Mitsumata festival is held on July 12th. During this festival, portable shrines are paraded through the villages nearby which begin from this shrine. The main shrine is located at the peak of Mt. Naeba as this shrine is the satomiya (local auxiliary shrine). This shrine is also listed in Engi-Shiki which is a Japanese book of laws and customs compiled in 927 AD. This book is a 50-volume work compiled in the 10th century by the order of the 60th Emperor of Japan, Emperor Daigo who reigned Japan from 897 through 930.

Ime Shrine is located 10 minutes walking distance away from the Mitsumata Chuoguchi Bus stop. You can get to this bus stop by taking the Naeba Prince Hotel Line Bus from the Echigo Yuzawa Station bus terminal. 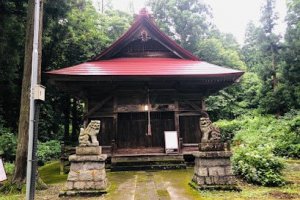 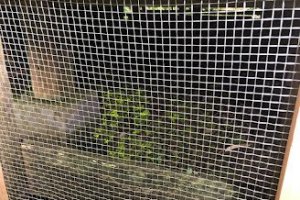 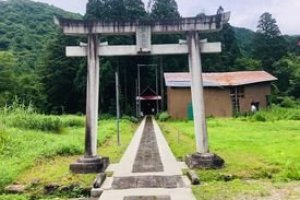 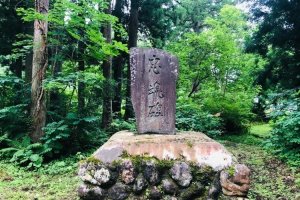 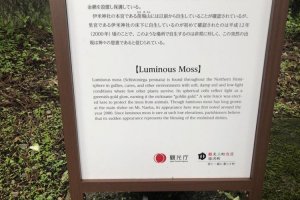 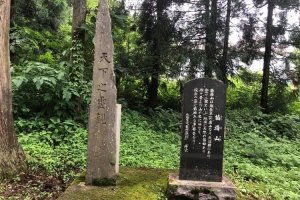