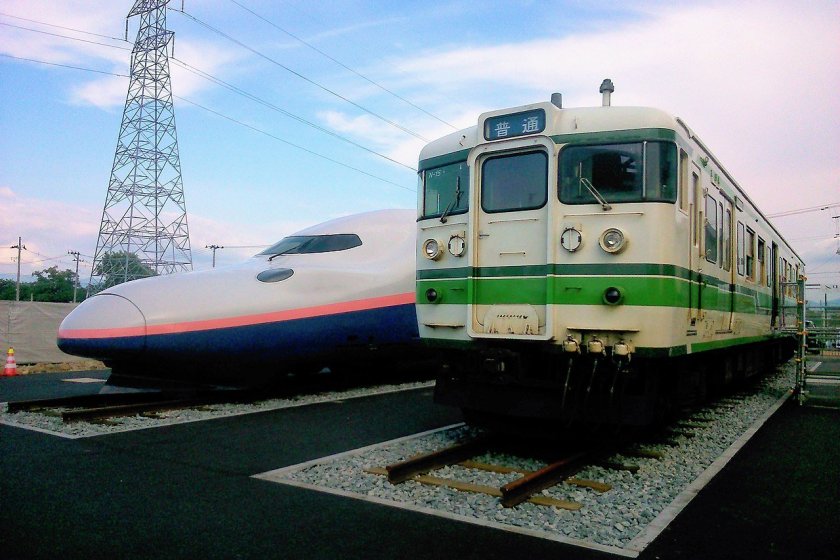 One for the train lovers

There are a number of train carriages on display (Photo: Wikimedia Commons)

There's no doubt that train transport is something that's woven into the fabric of Japanese society. For some parts of Japan though, trains aren't just a method of getting from A to B, but something that has seen towns flourish from an economic perspective. In the Niigata town of Niitsu, trains meant connection to the rest of the country — and it was even said that at one point in time, one in four Niitsu residents were employed by the railway industry.

The Niitsu Railway Museum was opened back in 1983, and pays homage to the long-standing connection this region of Japan has with all things trains. There are various train carriages on display that you can explore up close, including shinkansens through to steam locomotives, and plenty of exhibits outlining the history of rail development in the area.

The museum is very family friendly, with a kids corner play area, nursing room facilities, and a mini steam locomotive ride (charged at an additional fee of 100 yen per person). Whilst not the biggest or grandest railway museum you'll find in Japan, there's still plenty to explore here, and the admission price is very reasonable.

Do note that the museum is closed each Tuesday if you plan on making a special trip.

To get to the Niitsu Railway Museum, take the JR Shinetsu Main Line for approximately 20 minutes until you reach Niitsu Station. From there, switch to either the S94, SK1, or SK2 bus routes, and alight at the Niitsu Technical High School stop. The museum is only a minute on foot from there.

If you opt to drive to the museum yourself, take the Niitsu IC exit from the Banetsu Expressway. From the interchange exit, the venue is approximately five minutes drive away. There is free on-site parking available for approximately 100 cars. 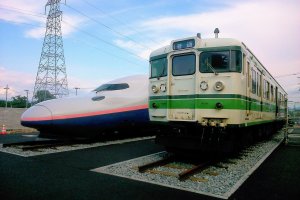 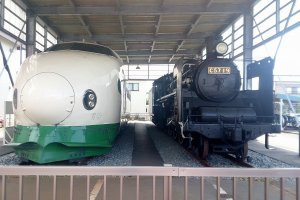 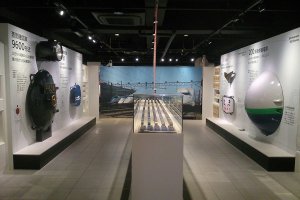 Sander van Werkhoven 7 months ago
Still want to go here. I've been to many railway musuems in Japan, obviously the big three, but also quite a few smaller ones.

One thing that still surprises me is that you can reach many of those museums only by bus, or if you can actually get there by train, more often than not it isn't by the railway affiliated to the museum.
Reply Show all 1 replies

Kim B Author 7 months ago
That is rather amusing when you think about it!
Reply

Elena Lisina 7 months ago
I'd like to visit such museum! When I planned to visit Nagoya, there is big railway museum, but then I changed my plan and went to Sendai.
Reply Show all 1 replies

Kim B Author 7 months ago
I like small museums a lot...usually they aren't crowded like some more well-known places!
Reply
5 comments in total