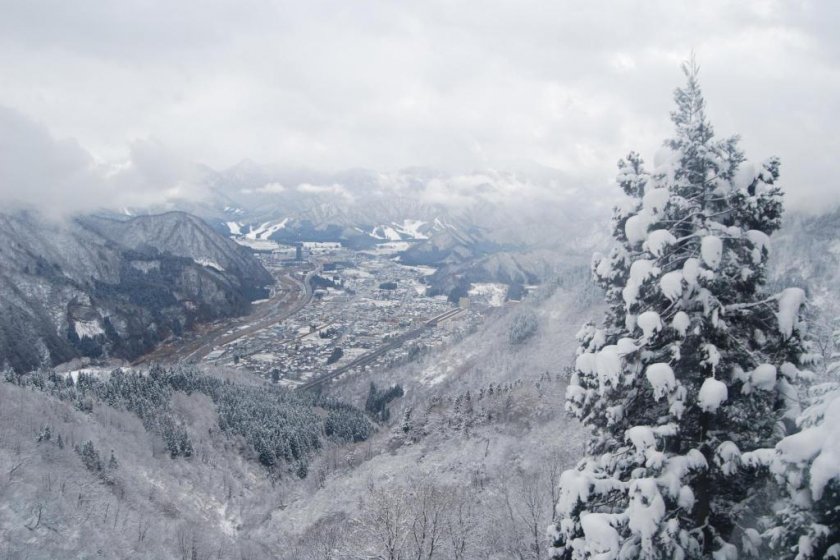 A ski resort in the Snow Country

Snow Country exists both in fiction and in reality and it is located in Japan!

„Yukikuni" (snow country) is actually the title of a novel by Yasunari Kawabata (1899-1972), one of Japan’s best known writers but it gave name to a whole region on the northern side of the Echigo Sanzan (Three Mountains of Echigo) that separate Gunma Prefecture from Niigata Prefecture.

The novel is about a love affair between a Tokyoite and a provincial geisha set in a small hot spring town in some remote mountains. Being on the Sea of Japan side of the mountains, this area receives much snow in winter and hence the writer named it "snow country".

Too much snow in winter made for a hard life in days gone by but nowadays snow is the main source of earnings in Yuzawa Onsen, the once remote hot spring village that features in the novel, which is now a modern hot spring resort of the superlative.

Imagine, from Tokyo to the ski resort in less than 80 minutes! This is not bad for a quick weekend trip out on the slopes. You will be spoiled for choice as there are sixteen ski resorts in Yuzawa Onsen, and just as many hot springs. This modern resort town really comes to life in winter.

It is said that powdery snow in mass has made Yuzawa a popular ski resort since the late Meiji Era of Japan (1868-1912) and Yuzawa actually prides itself in having been the very first ski resort that opened in Japan.

During Japan's asset price bubble (1986-1991) a number of large ski resorts were established in the country and also around Yuzawa and skiing for fun took off.

A famous "bubble economy" resort is Naeba, which was and, according to some snow enthusiastic friends, still is very popular with young people. It is the closest ski resort to Tokyo. Also popular around Yuzawa are NASPA resort and GALA resort.

Yuzawa in Niigata ranks on par in popularity with other famous ski resorts in Japan, such as Niseko in Hokkaido, Hakuba in Nagano Prefecture and Zao Onsen in Yamagata Prefecture.

Yuzawa Onsen’s proximity to Tokyo makes its resorts very popular. Accessible by Joetsu Shinkansen that runs between Tokyo and Niigata City, the journey to Echigo-Yuzawa Station from Tokyo Station will take you less than 80 minutes.

If, like me, you are not into skiiing and snowboarding but you still like the wintery landscape, then you should accompany your snow-crazy friends to Yuzawa and hang out in one of the many hot springs or go for a romantic winter walk through the onsen town.

I opted for the Yuzawa Hotspring Literary Walk, a walking tour around town that gives you a chance to ‚discover the charm of the old Yuzawa’ that must have inspired the novelist.

Follow the story of the novel's main characters, Shimamura, the Tokyoite, and Komako, the geisha by visiting some of the places mentioned in the novel, such as Yama-no-yu Hotspring and the Suwa Shrine row of cedar trees. A highlight of the tour the Kawabata room at the Takahan Hotel and the "Yuki-kan", Yuzawa Town's history museum, aptly called the „Yukikuni-kan" (snow country museum).

You will get cold feet during your walk but don’t despair; relief comes quickly in form of „foot onsen". You just remove your shoes and socks, roll up your trousers und put your freezing cold legs in the steaming hot water. One such foot onsen, Kan-Nakuri, is located at roadside on Yuzawa high street right next to the Yukikuni-Kan.

Pick up a guide map that contains all the main spots from the Tourist Office at the station and off you go on your Yusawa Onsen literary discovery tour learning all about Kawabata, a Nobel-prize winning novelist, while your friends risk their necks racing down the slopes. 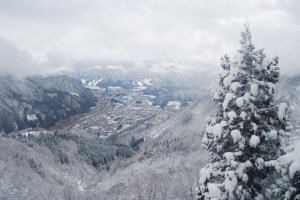 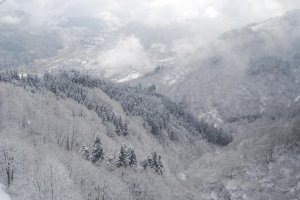 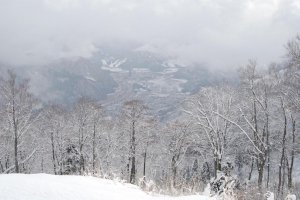 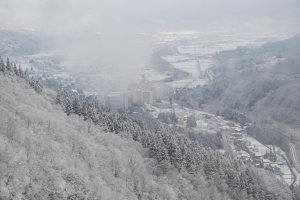 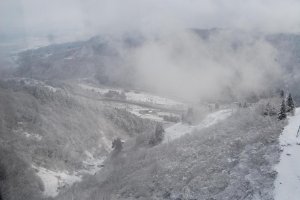 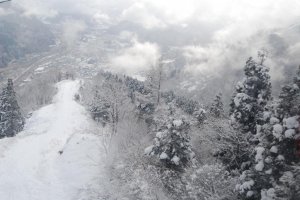 Kim 2 years ago
So glad I live nearby to here! It's a beautiful part of Japan - even outside snow season!
Reply Show all 0 replies

Sleiman Azizi 3 years ago
It's a beautiful place. I keep meaning to see it outside of winter but alas, no luck.
Reply Show all 0 replies
2 comments in total