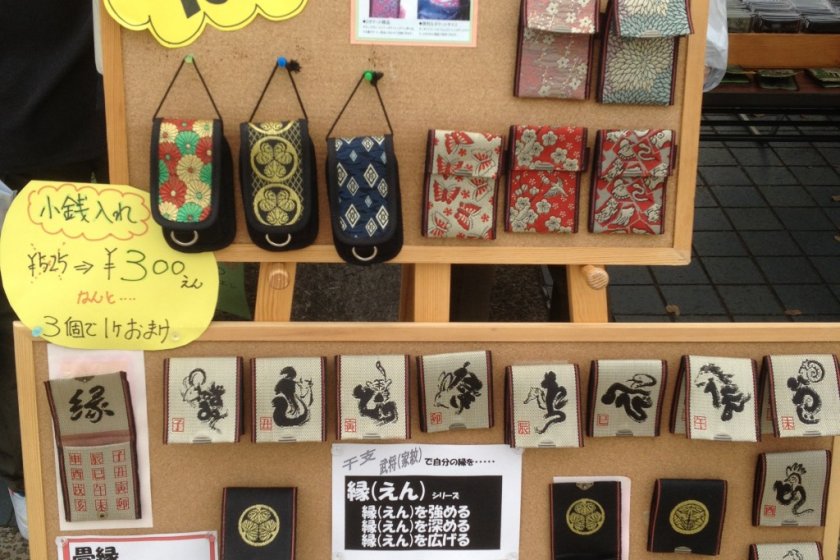 The annual Fiber Festival in the textile capital

Some of you might already know, but Kojima Town makes 80% of all jeans that are made in Japan.  Kojima holds this Fiber Festival every spring and fall and usually it is held at the Kojima Boat Race, but this year it was held at Kojima station.  There were three areas created around the station down to Kojima Citizen Center and you can walk though these areas easily to look around.

The first area closest to the station was a flea market.  They also had all kinds of food such as Takoyaki (octopus ball), Yakisoba (fried noodles) and fried Checken.  I tried fried octopus and it was really good.  I also found the shop that sells small pouch made with Tatami edged cloth.  The design was very Japanese-ish.

The second area was small outlet shops.  The brands that had stalls were Betty Smith who brought their B grade products selling at reasonable prices.  They said the products were B grade but I really couldn’t tell what was wrong with them because they looked perfect to me.  If you are looking for something with a really good deal, this area might be the place to look.

The third and at last area was the jeans section which was held right in front of the Kojima Citizen Center which is shaped like a “Drum Bridge” and for this special day, you could even climb up to the top of the Citizen Center.  When I was a kid, I used to be able to climb up to the top anytime but recently they only let people in for special events.  To be honest, the jeans section seemed a bit smaller than I expected, but there were all kinds of Kojima brand shops and they had some nice jeans at discount prices.

At the Jeans area, they also had X Sports events and I enjoyed watching kids doing all kinds of cool BMX tricks.  Another event I ran into was “Janken Taikai” which is “Stone, Paper and Scissors” with a MC and the last person wins a prize of jeans of course.

This event is suitable for everyone but had events for the whole family.  There will be another Fiber Festival this fall but it will be at Kojima Boat Race as usual.  I think they will concentrate more on sales on fall so you might want to check it out.  I will be sure to report on the fall event too. 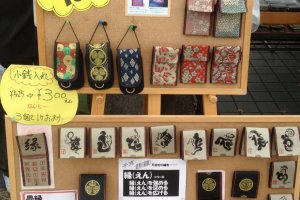 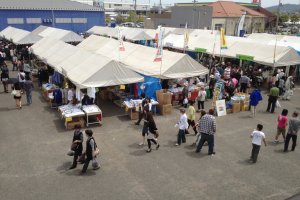 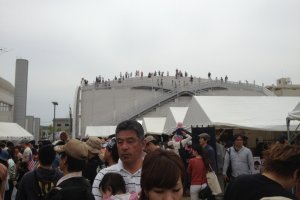