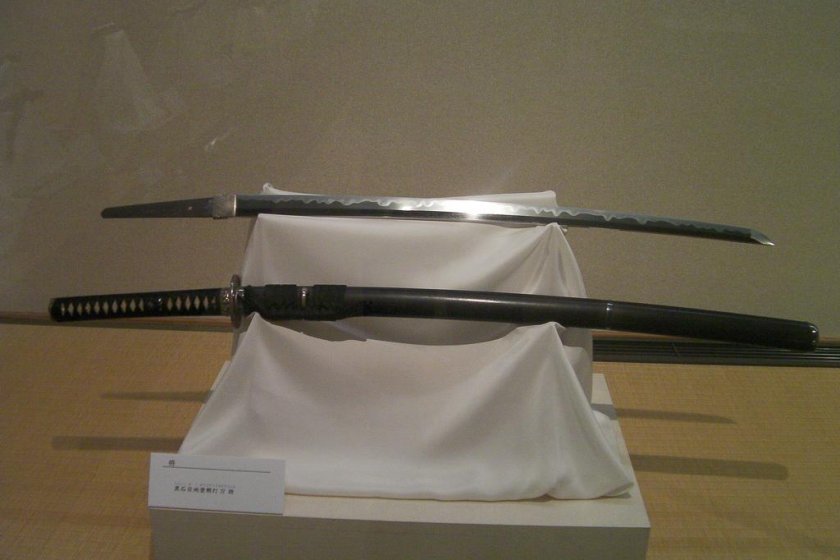 The Sword and Okayama

When you think of the Japanese sword the word katana probably comes to mind. What I came to understand after several visits to the Bizen Osafune Sword Museum is that the katana is just the name of one type of sword among many. According to the museum, the katana was born from the change to infantry style warfare away from the cavalry. So you could say that the katana was the game changing assault rifle of its day.

What is the Japanese sword? The answer to this question relates directly to Japanese history. Also, why Osafune? Well, Osafune was a very important sword making town during the Muromachi period, which ran from the mid 14th century to the late 16th century. During that era the eastern part of Okayama Prefecture was called Bizen Province, which is where the museum’s full name Bizen Osafune comes from. It’s a little confusing because the neighboring city to the east is also called “Bizen”.

Osafune had not only its own school or style of sword making but was also one of the largest producers of swords in Japan. During that period of Japan’s history, the land was divided into states controlled by feuding warlords who tried to keep power from falling into the hands of a central emperor.

Sounds like a Star Wars movie doesn’t it? In fact it wasn’t far from one as the ability to produce swords brought power and prestige to the region and its rulers. Japan had yet to become a single country and was governed much the way Europe was in its Middle Ages. A Lord or Emperor was first and foremost a landowner with a number of landless workers and farmers under their control.

Samurai were enlisted to defend the land not unlike the way kings in Europe employed knights in times of strife. Money was hard to come by so payments were made in land and commodities.

This is the land of Bizen, present day Okayama, where battles were fought between warring clans wielding the swords forged by Osafune’s master swordsmiths. Bizen Osafune Sword Museum is not only a place to appreciate the Japanese sword but also the history of the area. 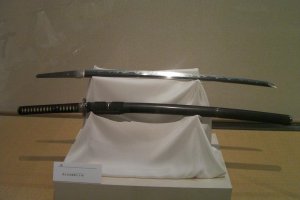 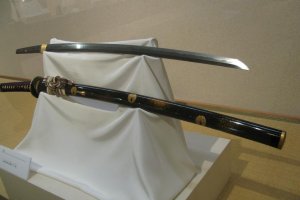 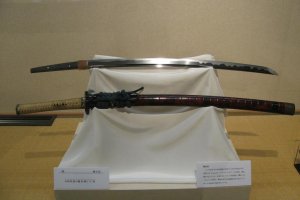 Jeff Aasgaard 9 years ago
I would have liked to know more about the museum, swords they have on display and who owned the swords. The article was more about Japanese history than katana and other swords. The photos are excellent and I love that you can see the hamon on most of them.
Reply Show all 0 replies
1 comment in total