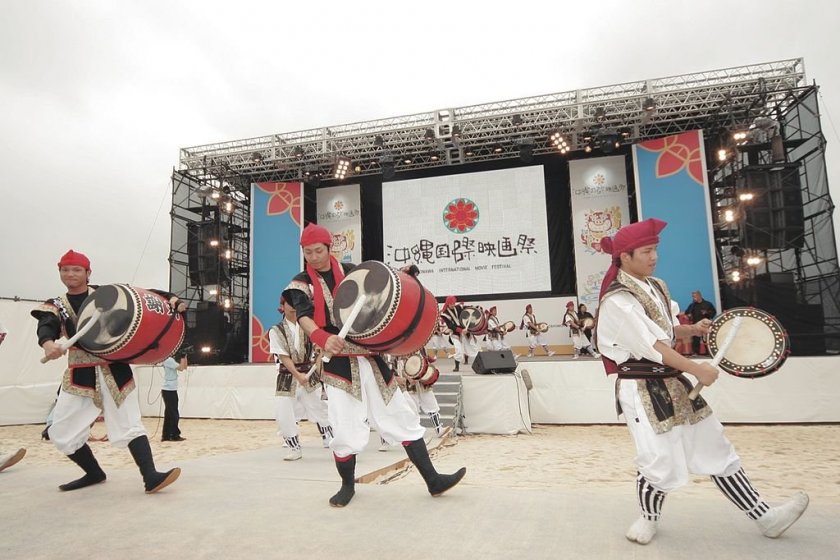 A film festival with some Okinawan flair

The Okinawa International Movie Festival has been running annually since 2009 and has grown in both visitor numbers and the scope of the event. It's now branded as an all-around entertainment extravaganza, covering movies, music, dancing, comedy, fashion, art, and sports. The event showcases a range of domestic and international films, and highlights Okinawa's unique culture and traditions at the same time.

The full list of movie screenings and attractions will be released on the event website closer to the starting date.

The event takes place at numerous venues across Okinawa, including the Naminoue Umisora Park, Kokusai Dori, Shintoshin Park, and Aeon Mall Okinawa Rycom. A full list of the participating venues can be found on the official website.

Parking is available at the venues or in surrounding streets, but spots may fill up faster than usual due to high visitor numbers at the event.

To reach Kokusai Dori via public transport, head to the Naha Bus Terminal, or to Makishi Station on the Okinawa Monorail. 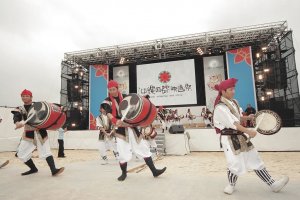 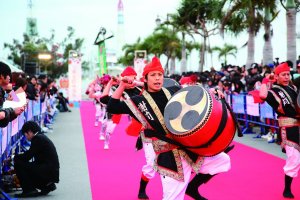 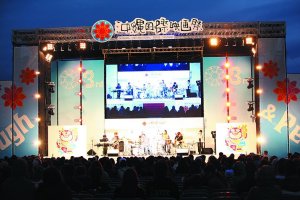 Elena Lisina a year ago
There is no way I can visit Okinawa... :(
Reply Show all 1 replies

Kim Author a year ago
I wish it were closer! Sometimes there are reasonably priced flight deals from Tokyo, but it still requires some planning. One year, we visited in February...flights were cheap, and the weather was pleasant there! :)
Reply
2 comments in total