Bringing Traditional Seafaring Back to Life 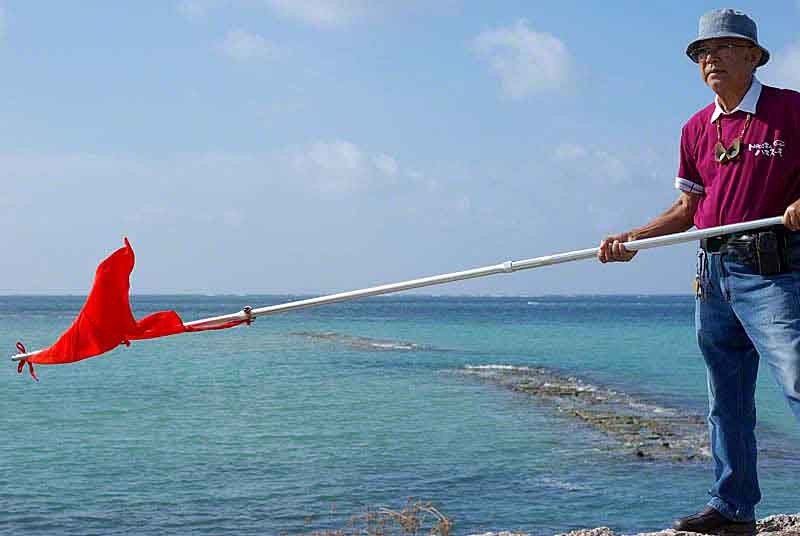 They are a hardy lot of outdoors sportsmen, women and even, children. They all have something in common. 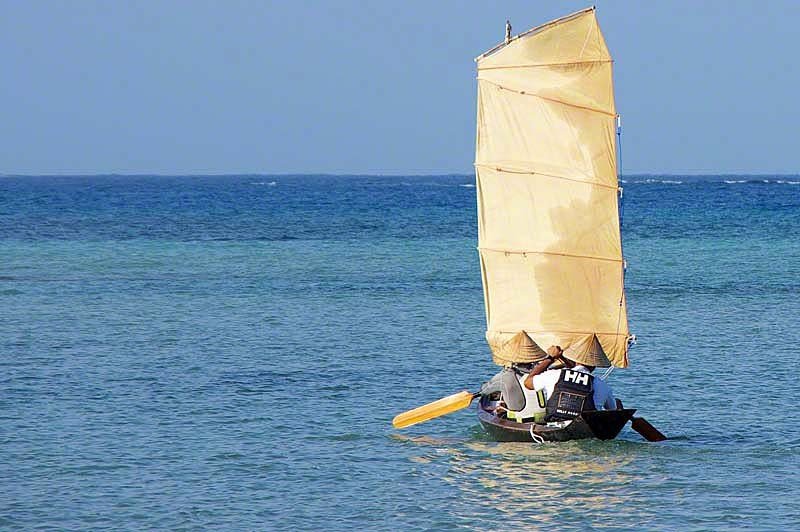 For the sake of simplicity,  types of employment some of the sabani men and women may be found working at, will be listed alphabetically. 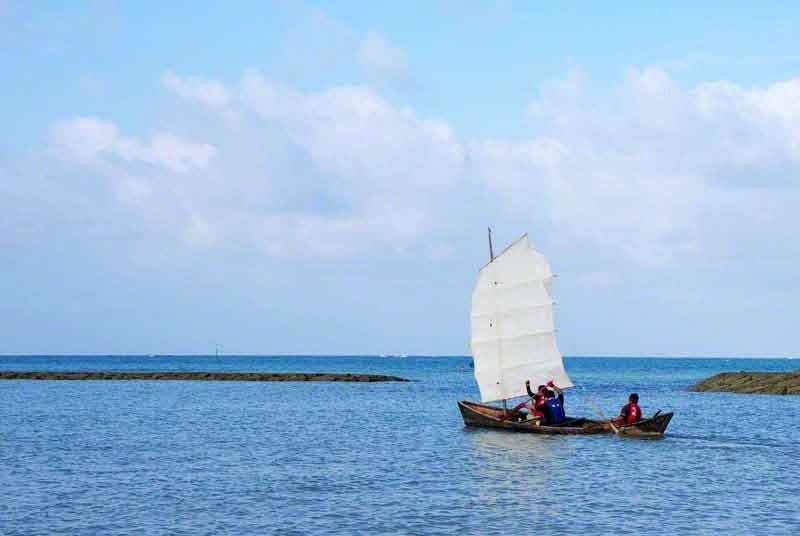 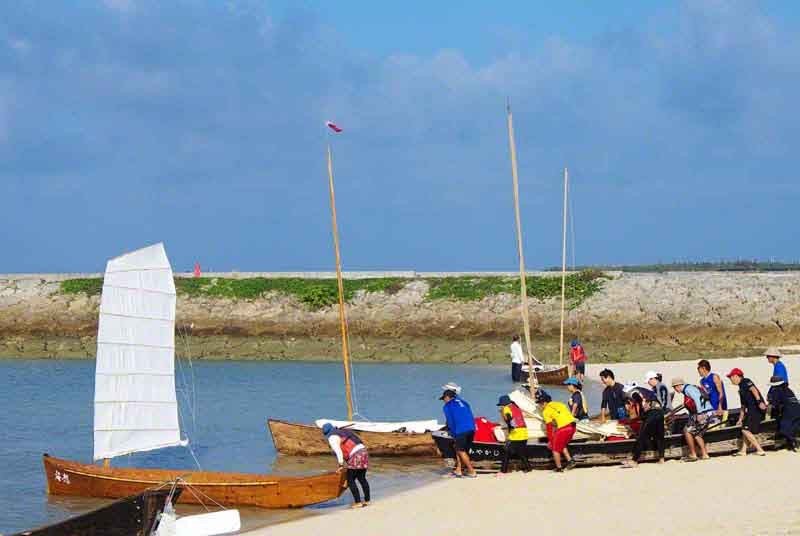 Those involved in aquaculture, as well as, auto mechanics may be seen, paddling. 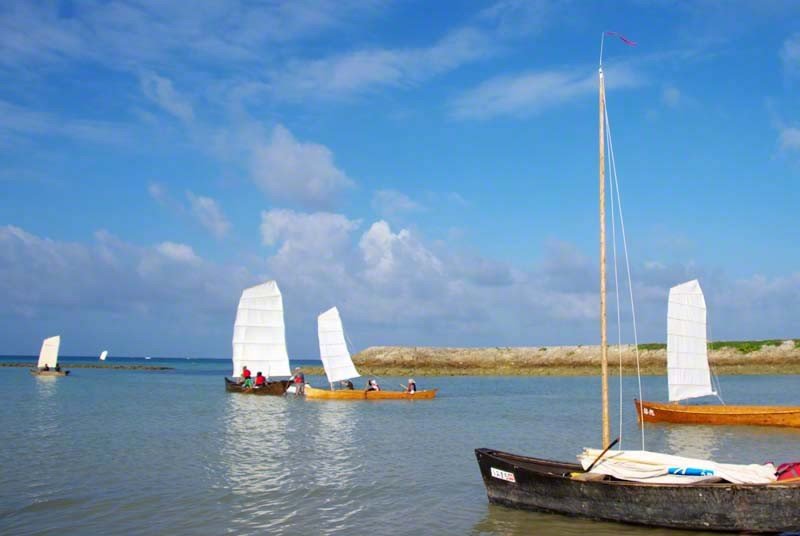 A Buddhist Monk, could even be one of the crew members. 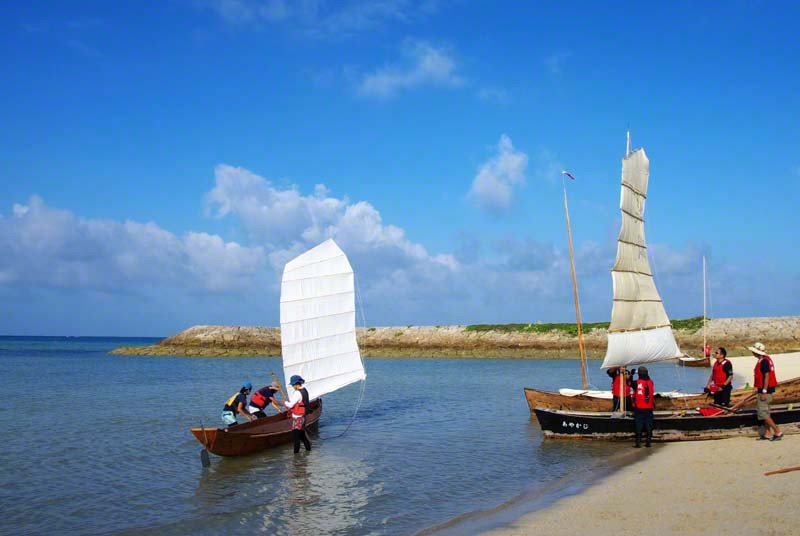 A cameraman may be paddling, along with a construction worker. 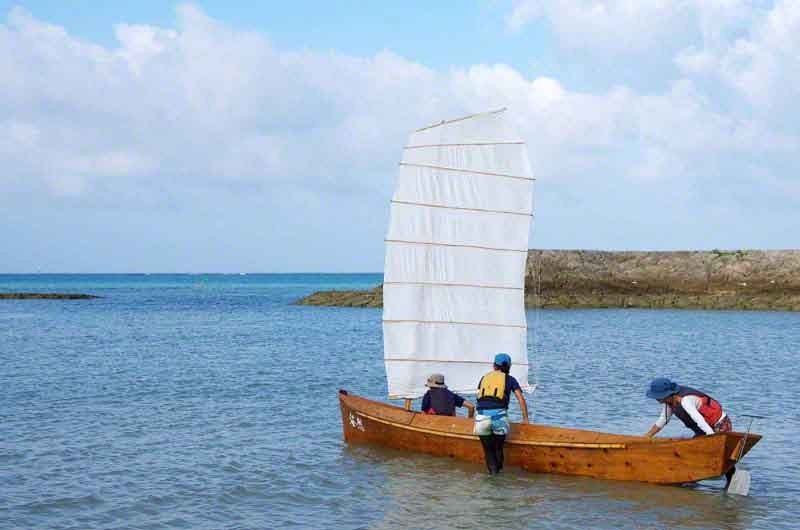 Someone who works in the forestry industry may be a sabani enthusiast. 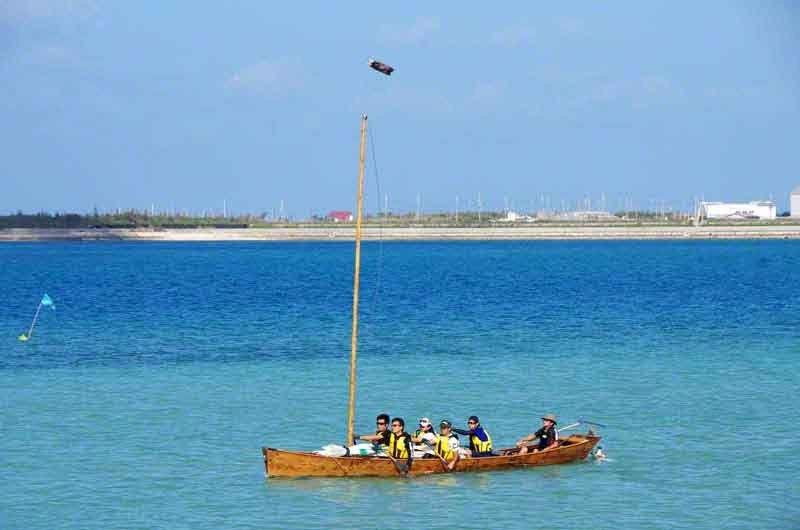 Government employees may be on a team with graduate students. 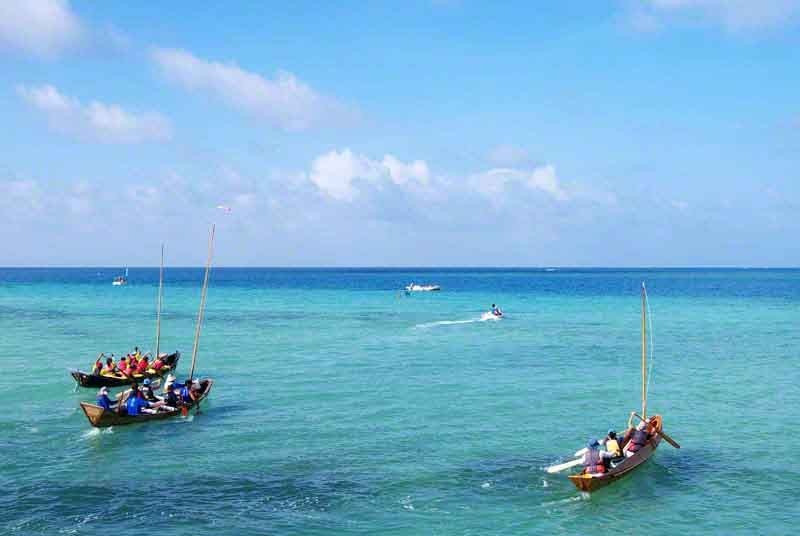 An insurance agent or company owner could be on the boat, hoping for a fair breeze. 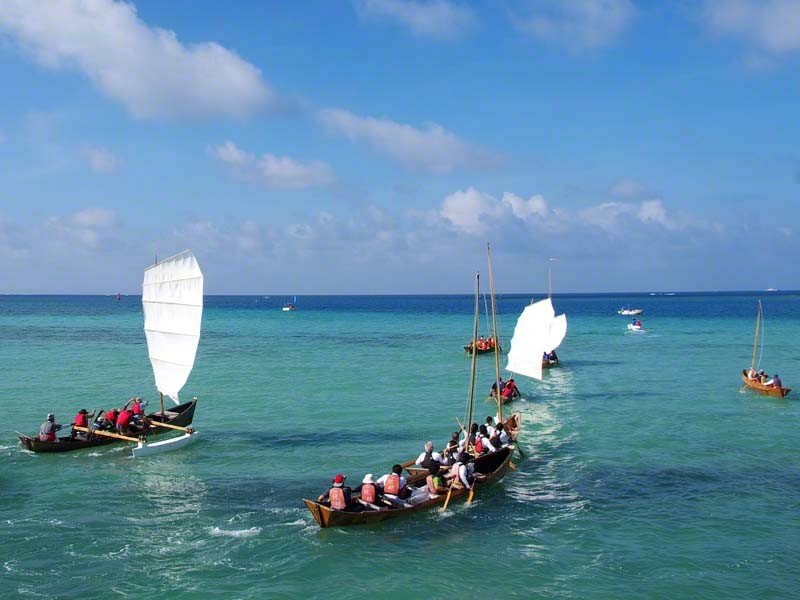 Someone employed in the field of nursing may be present. 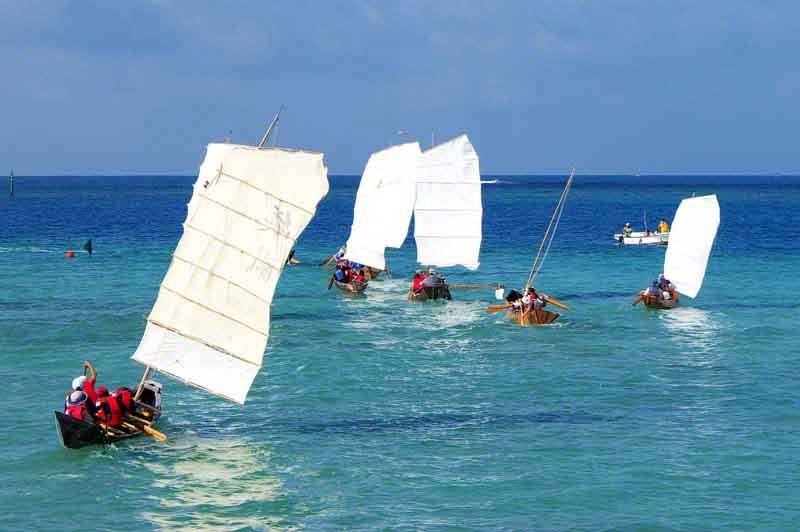 A college professor, is just as likely to be pulling the paddle. 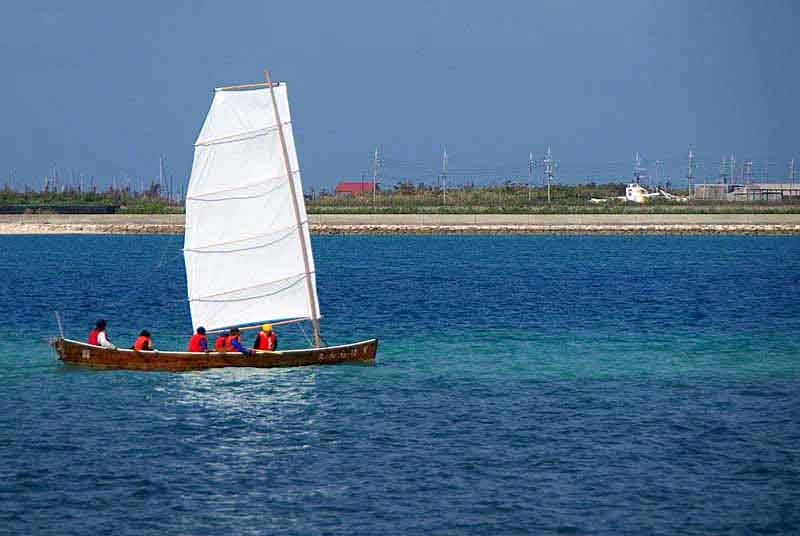 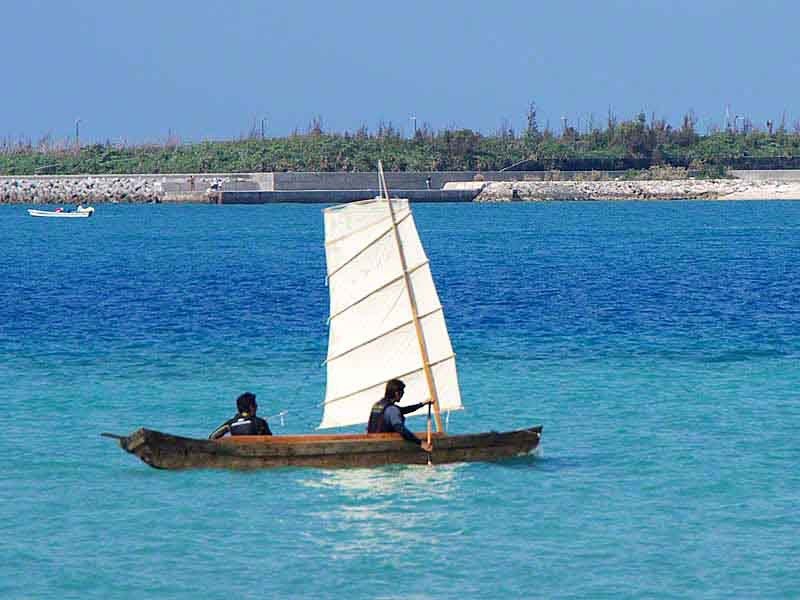 Those in the sales and service industries, are present. 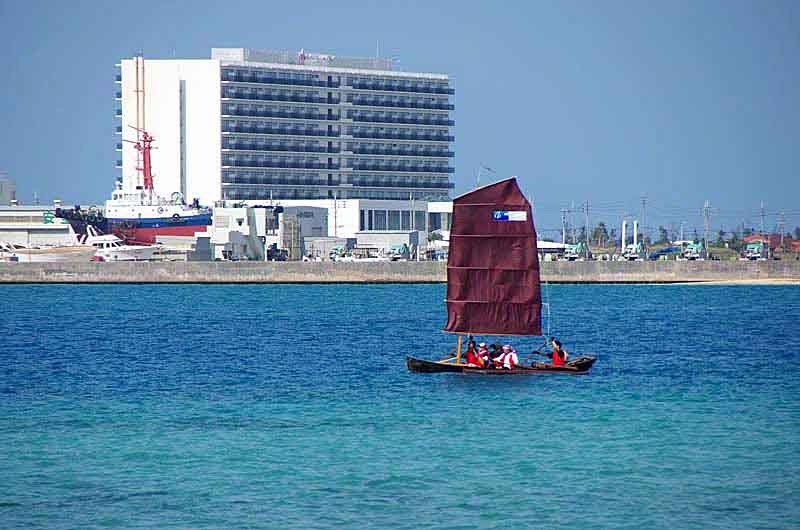 Somewhere among them, you may find a sea kayak guide, shipbuilder, steelworker, translator or, woodworker. 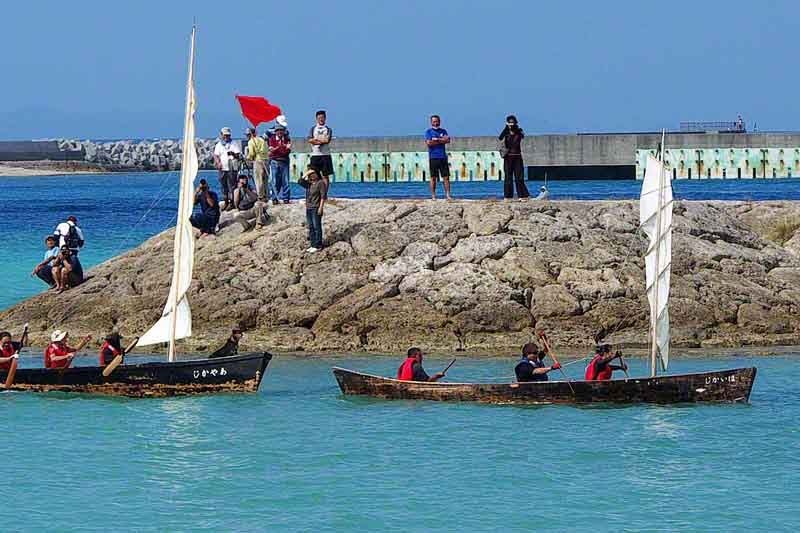 Those who sail the sabani boats are people who have a deep respect for our oceans. And they come from all walks of life yet, have a common interest. They want to preserve the cultural traditions of the Ryukyu Islands, by generating interest in sabani s 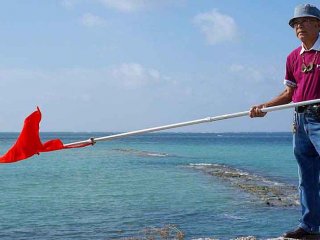 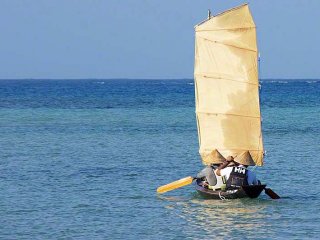 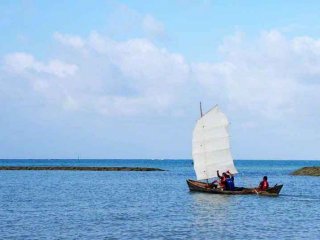 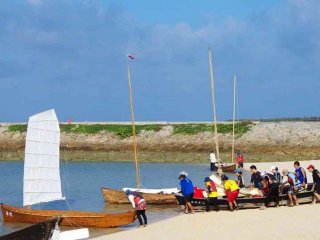 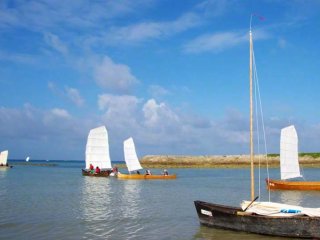 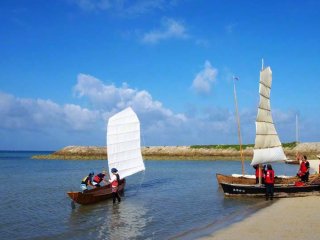 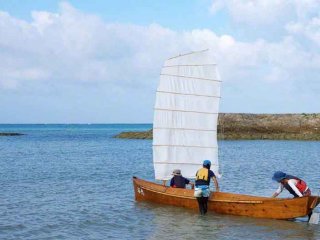 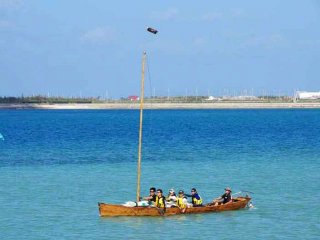 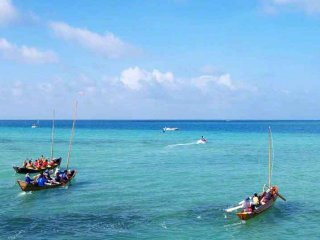 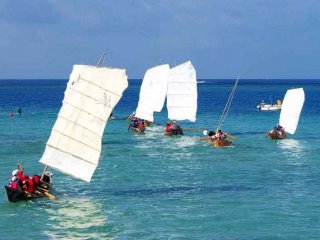 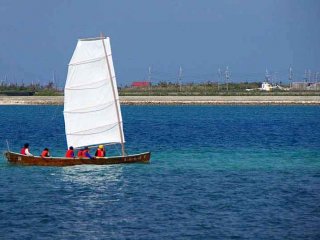 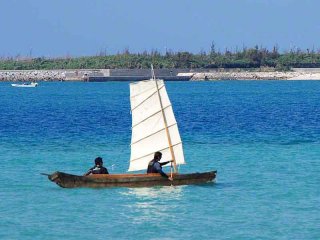 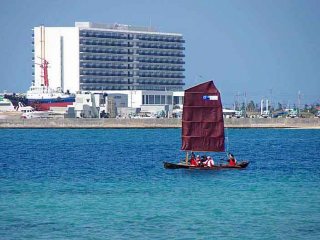 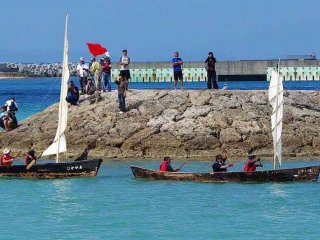 The sabani of Okinawa are traditional, wooden boats, most English-speakers know as dragon boats. They may be seen at festivals, throughout the spring and summer months, being paddled by teams racing along many seaports.

Only a few times each year, the sabani sailboats can be seen. They race in the sea, sailing and paddling, far from any ports.

Prior to every event, they conduct a beach cleanup. The men and women participating in this sport, are enthusiastic and dedicated to saving an old, traditional form of seafaring. It begs the question: Where do these sabani people come from?

These photos taken at the 2013 Itoman Mayor's Cup Sabani Race, give an idea where members of the teams may be found working.

Michael R Lynch 6 years ago
Wouter, Thank you. I'm glad you enjoyed my alphabetization and the photos, as well.
Reply Show all 0 replies

Wouter Thielen 6 years ago
I enjoyed the alphabetical enumeration of employments! Great composition of photos and captions!
Reply Show all 0 replies

Michael R Lynch 6 years ago
Wouter, Thank you. I'm glad you enjoyed my alphabetization and the photos, as well.
Reply Show all 0 replies

Wouter Thielen 6 years ago
I enjoyed the alphabetical enumeration of employments! Great composition of photos and captions!
Reply Show all 0 replies