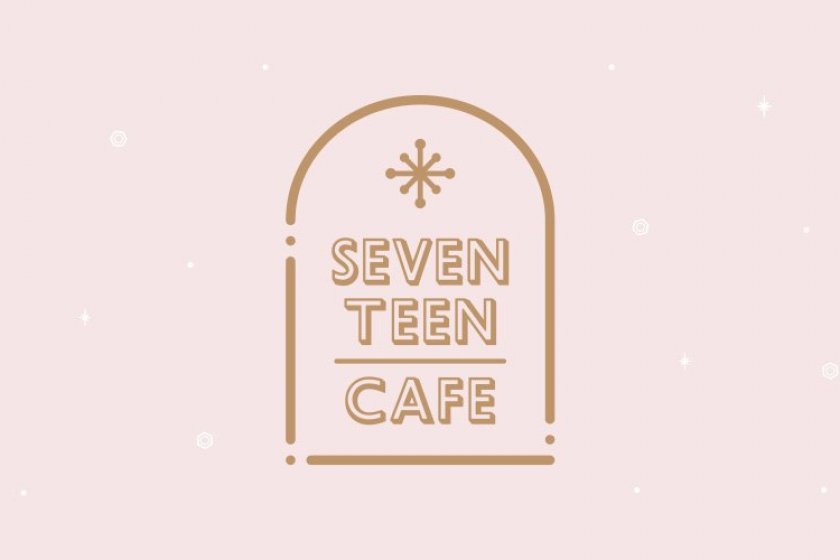 A limited-time cafe dedicated to this K-Pop band

A pop-up cafe event dedicated to the K-Pop band Seventeen is taking place in Naha City, Okinawa, as well as several other locations across Japan. The event will have a variety of eats, drinks, and desserts on offer, plus Seventeen merchandise which is only available for purchase at the venue.

The main dishes at the pop-up cafe are all meat-based, with the likes of roast beef and hamburger steak sets on offer. There's also an option to pick your meat of choice (beef steak, roast beef, hamburger steak, grilled chicken, or grilled pork), how it's served (either in a bibimbap bowl, with Korean-style noodles, as a Korean-style rice plate, or with bread), and the type of seasoning used. For the record, there are 13 different types of seasoning, for each of the 13 band members. There are also several desserts available, including a brownie tower, hot chocolate parfait, and a brulee-style hotteok (a type of Korean filled pancake).

Advance reservations can be made on the official event website - walk-ins on the day are subject to availability.

The OKINAWA BOX cafe & space is located three minutes on foot from Asahibashi Station, served by the Okinawa Urban Monorail (Yui Rail). The venue is also directly connected to the Naha Bus Terminal. 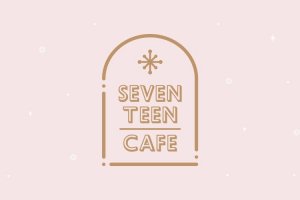 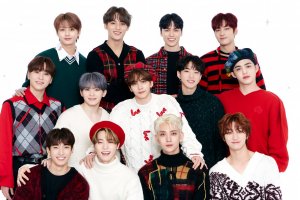 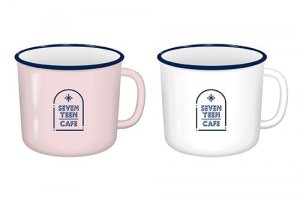