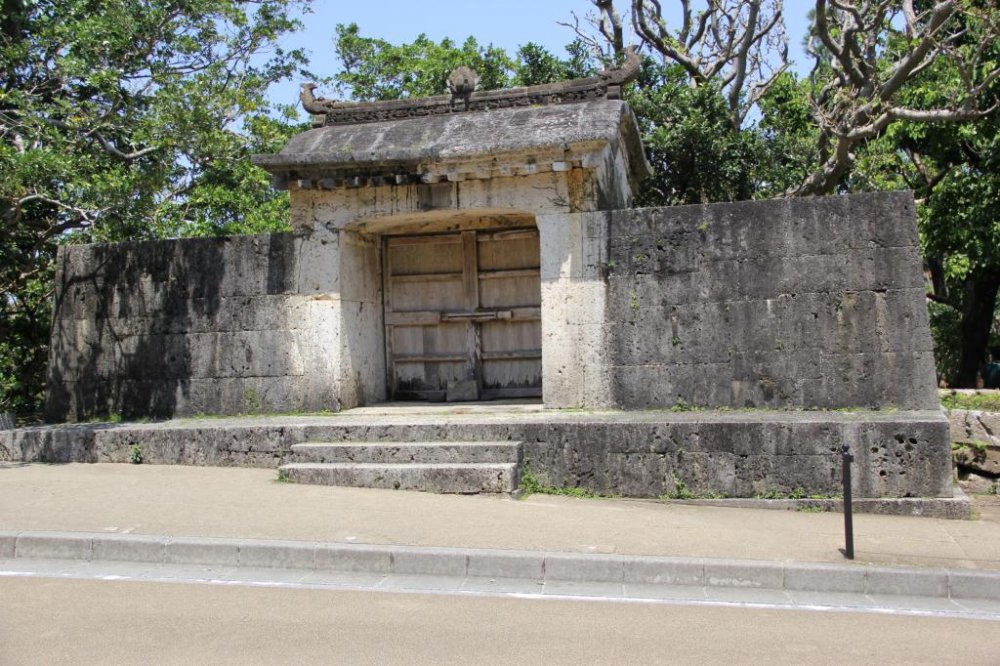 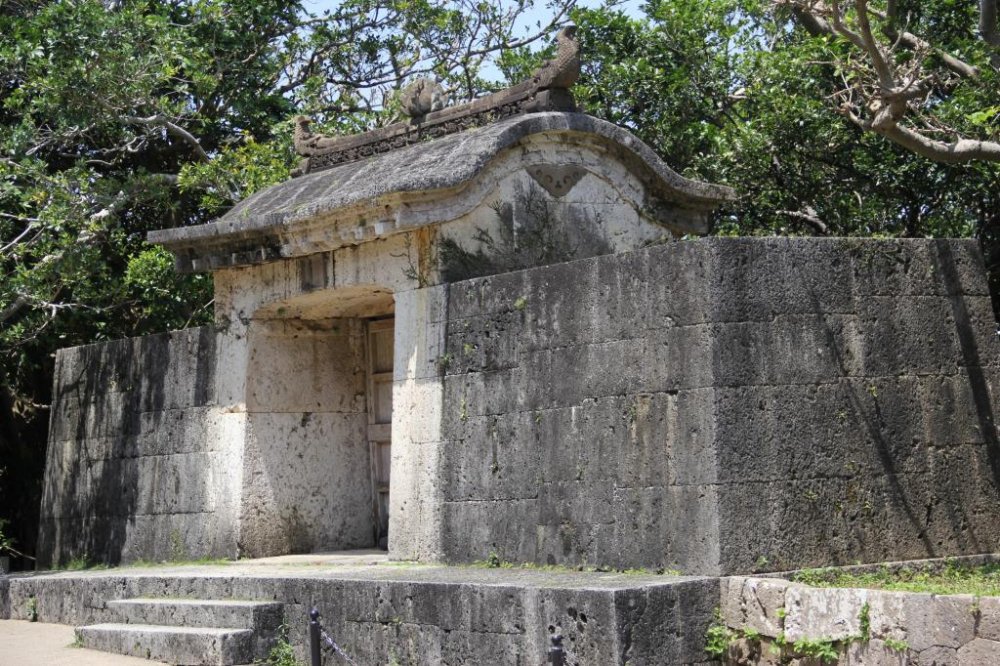 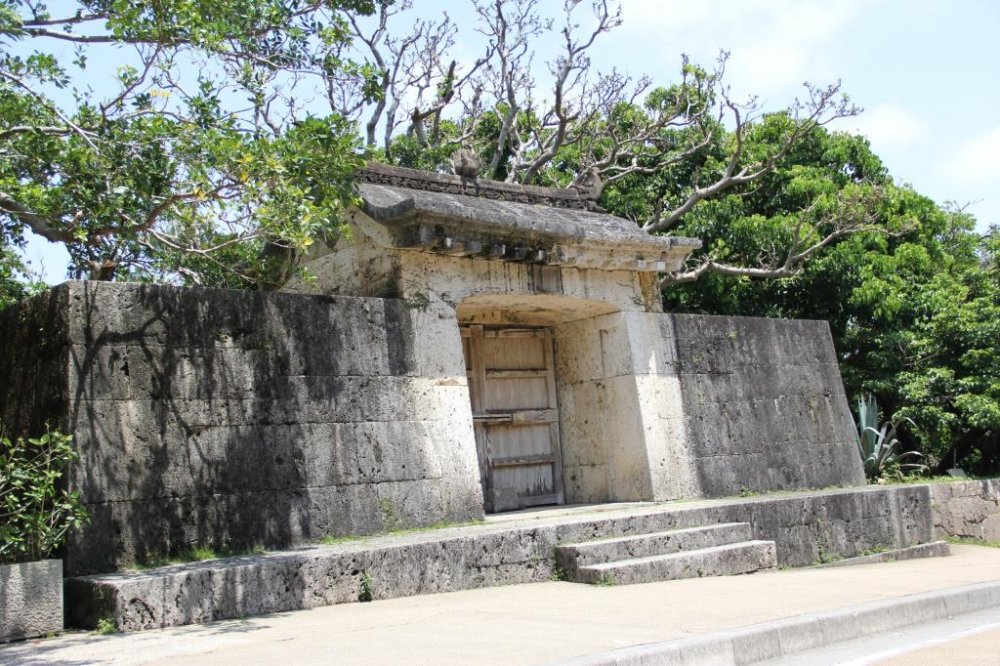 The stone gate as seen from Shuri Castle 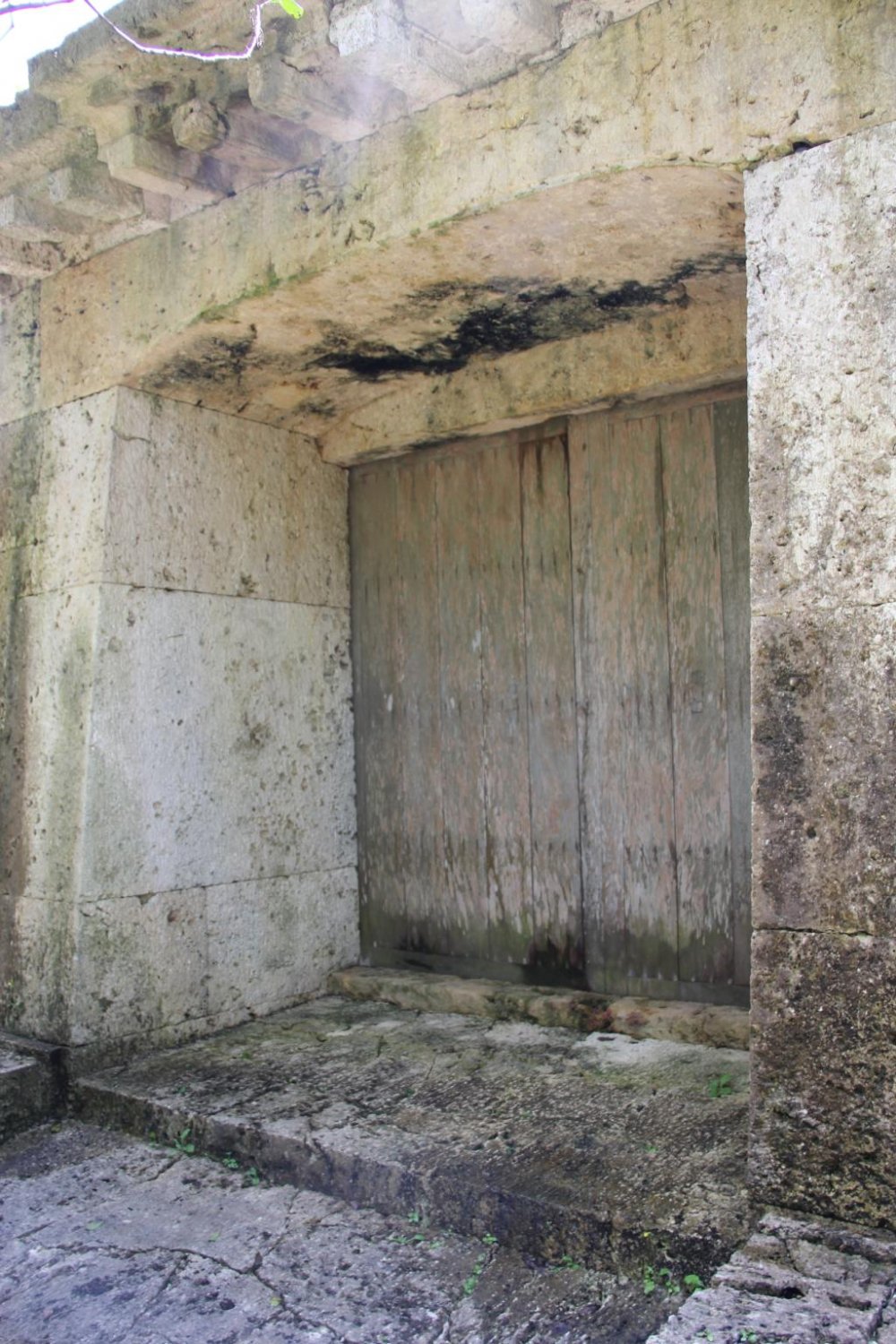 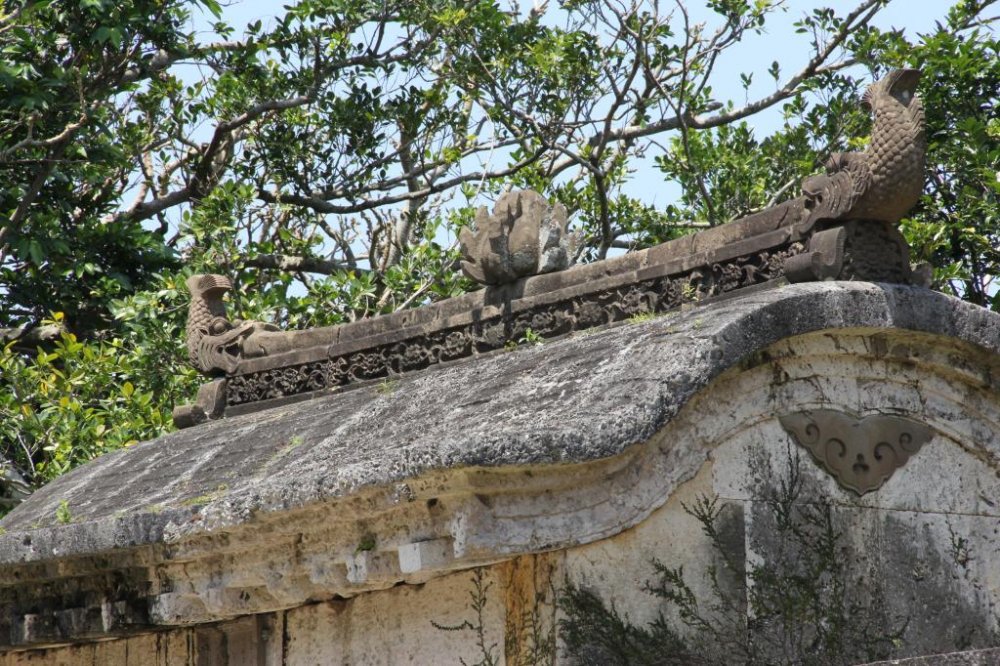 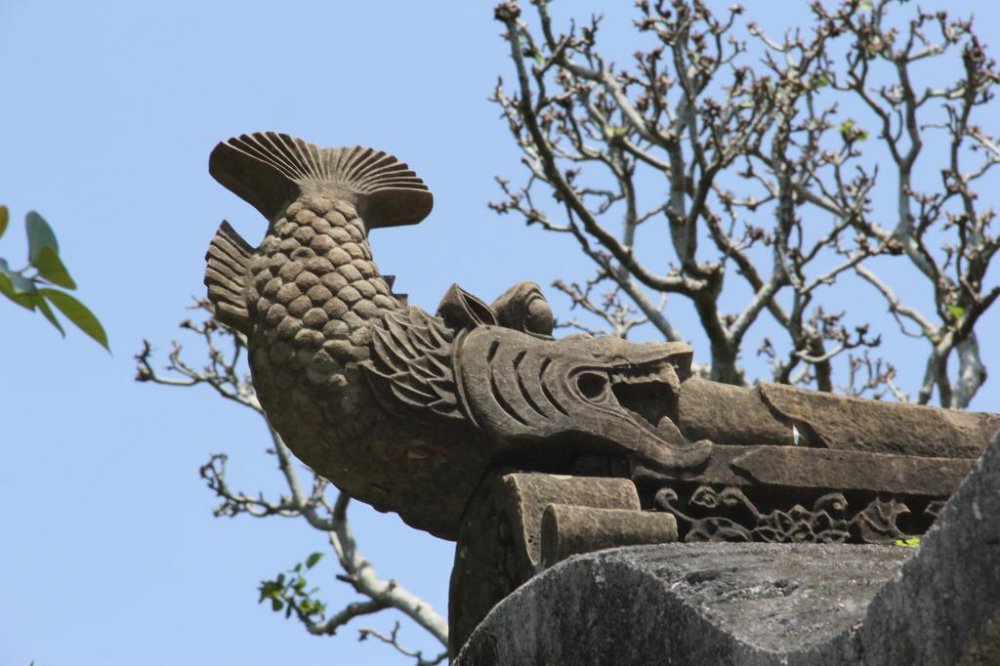 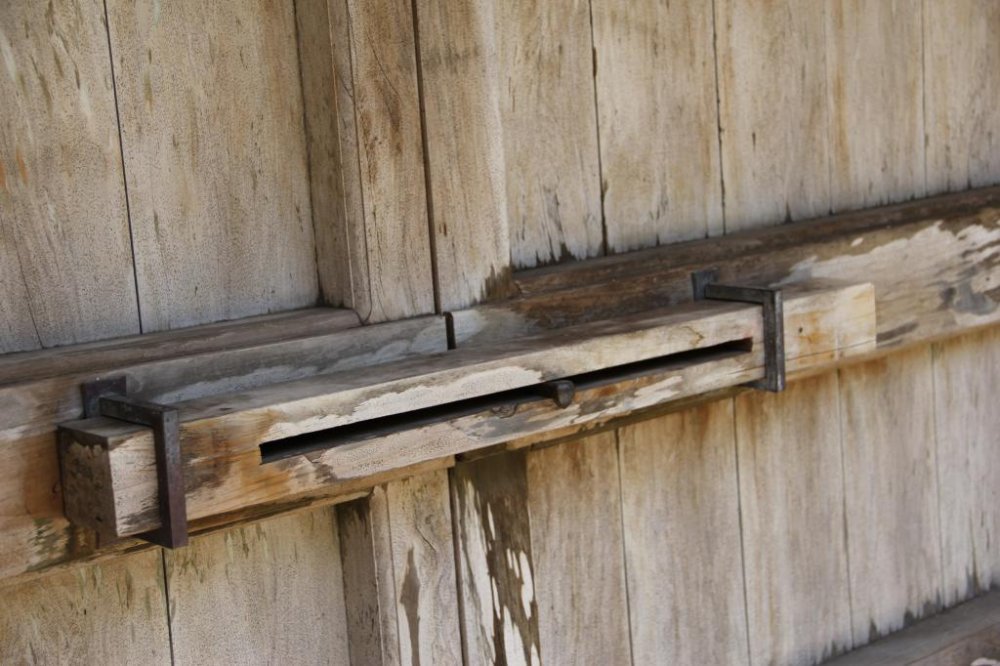 The actual door at the gate is made of wood 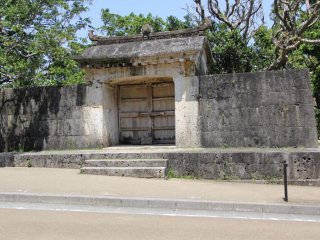 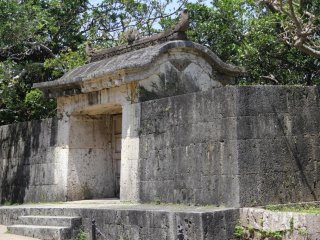 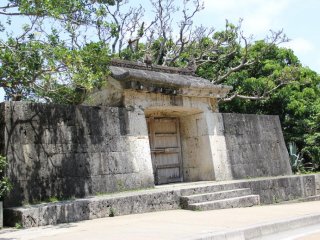 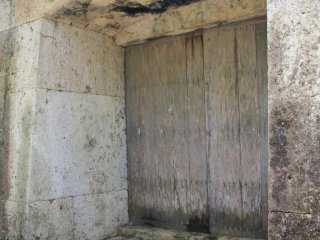 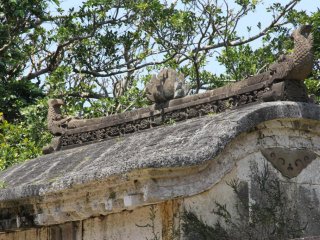 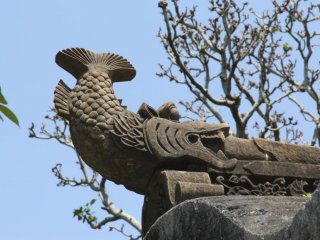 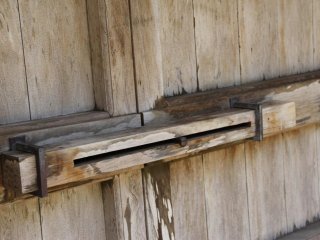 A significant number of the castle's main buildings were burnt down in the early hours of October 31st, 2019. The site is closed to the public for the time being, but Shurijo Castle Park has been partially reopened since. Authorities aim to have a reconstruction plan ready by 2022.

Resting between Shuri Castle and Tamaudun Royal Mausoleum along Samukawa Dori is another sacred site of the Ryukyu Kingdom.

Sonohyan Utaki was the royal stone gate used by the King as both a place of prayer and as an exit when departing to visit his people. It originally consisted of an expansive grove of shrubs and trees that has since given way to development.

The stone gate was badly damaged during World War II but has since been restored. It was designated as a UNESCO World Heritage Site in 2000. Admission is free.