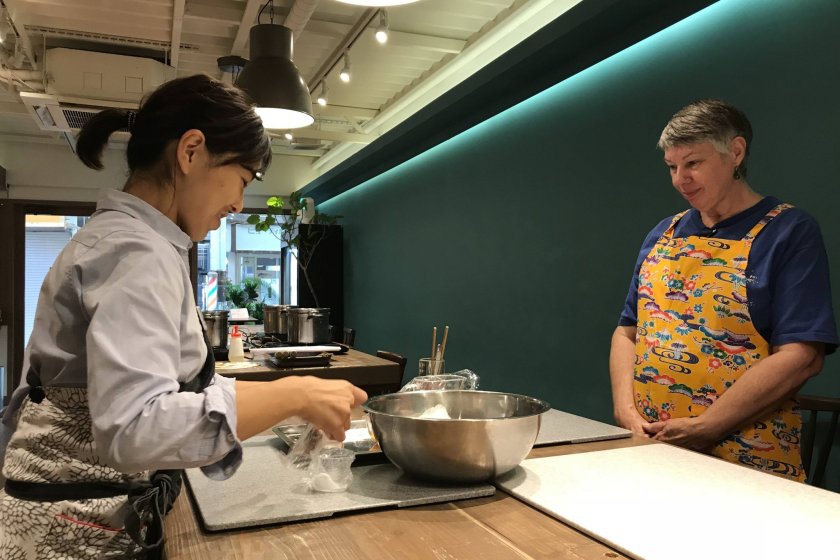 A sense of homecoming

In the documentary Lion, a distraught mother thought her youngest son had died, doubling her sadness when her only other son died the same day. How did she get the will to keep living? She kept living in her shanty home, determining never to move for decades, in the hope that her son will come back. Do you remember your childhood home? Do you have yearnings to revisit it, to see what it is like now?

The Worldwide Uchinanchu Festival is a homecoming party, for everyone who is lost, and for everyone who has found themselves again. Like a school reunion, it teaches us the value of connectedness, and that shared memory is what makes us family. Childhood enemies became friends, and mistakes are forgotten, only if we have that chance to reconnect again. The mother in Lion was not angry when her son got lost, she was overjoyed when he returned, safe and alive.

The word Uchinanchu first came into prominence in Hawaii, when Okinawans fled their home for a better life, seeking out a way to give themselves a unique identity to the Yamatunchu or Naichi Japanese from further north. Besides Hawaii, many Okinawans left for North and South America, making them one of the largest diasporas compared to other Japanese prefectures. Many of them never saw the shores of Okinawa again. For their descendants looking to retrace their family tree, the Uchinanchu Festival supports several initiatives, such as the work of the prefectural library in searching for emigration records at Naha Port, much like the work of Ellis Island in New York for new arrivals.

Today many sojourners and visitors call Okinawa home, despite being an ocean away from their place of birth, and this island has a rich history of welcoming and including different cultures. Being a small maritime economy, Okinawa had a long history of international cultural exchange, its small fleet trading spices from Siam and Kelp from Hokkaido, even as early as the Fifteenth Century. Naha also has one of the oldest Chinatowns in Japan with its trade with Fuzhou.

The Okinawan identity has a deep respect for ancestors, a reverence for nature in its rawest forms, and Chimugukuru, or empathy, that leans on other people’s pain. The Worldwide Uchinanchu Festival helps the Okinawa diaspora reconnect with their cultural roots through storytelling, Eisa drumming and Sanshin concerts, and folk art, such as Bingata. This 2022 festival is long-awaited, having been shuttered due to the pandemic. In some ways, the last two years have made islands for us all, making this a celebration of reconnection for the global community.

Homecoming can be a heavy topic, but this festival is about creating a welcoming and safe space to share your yearning and memories. Why not get to know someone at the festival, share a photo of your first home, or go to a Ryukyu cooking class together, and build some special memories for the future?

Most events are held in Naha or on the main island of Okinawa, though for 2022 there are events in Ishigaki as well. 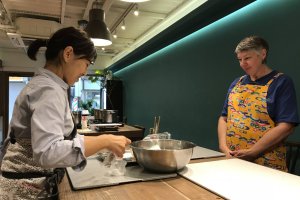 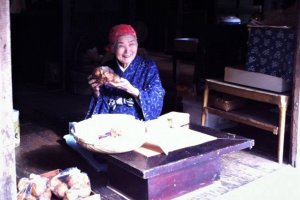 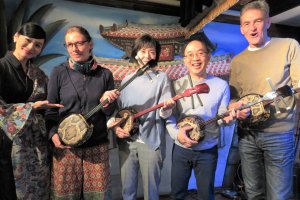 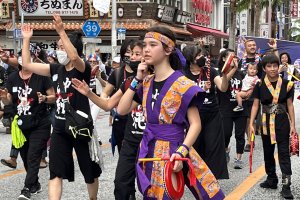 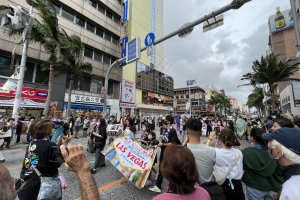 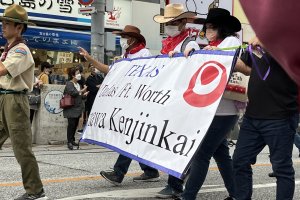