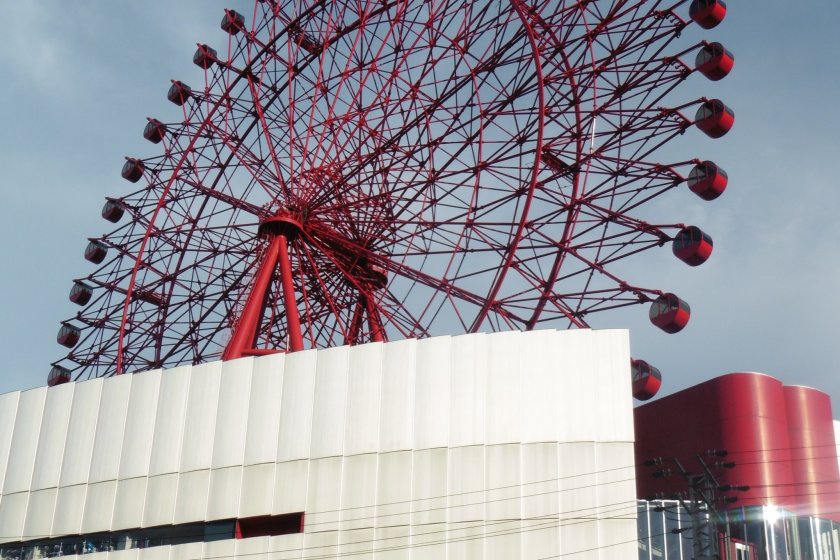 Immediately after entering the HEP Five building, the customer is not only welcomed by hostesses, but also by two huge whales hanging from above his head. For a split second, I wondered if I hadn't taken a wrong turn somewhere and ended up at Osaka Aquarium. However, I had no need to worry because I had made it to the right place.

HEP Five is considered one of the best shopping spots in Osaka by young people. Over 17 million persons visit the shopping mall each year. HEP stands for Hankyu Entertainment Park: the building is owned by Hankyu Hanshin Holdings, a company that has its headquarters in Osaka and owns several pieces of prime real estate and railways, among others, around the Kansai area.

With more than a hundred shops spread over six floors and an underground level, HEP Five is highly popular among high schoolers and university students, especially girls. As indicated by its name though, it is not just like any other shopping mall where you come only to spend money on clothes or goods.

But what really makes HEP Five unique is the red Ferris wheel that is 75 meters in diameter and that has been built at the top of the building. For ¥500 per person, you can enjoy a 15 minute ride in one of the 52 gondolas. Don't hesitate to bring along some friends as each can welcome up to four persons. It is even possible to connect your music player to a speaker so that you can listen to your favorite songs while gazing at Osaka from 106 meters above the ground at the highest point of the ride.

There is no better way to relax after a long day of shopping!

HEP Five is located less than a five minute walk from JR Osaka Station (follow the Midosuji exit), from Umeda station (either Hankyu, Hanshin or Midosuji line) or from Higashi-Umeda station (Tanimachi line). 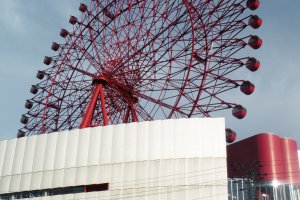 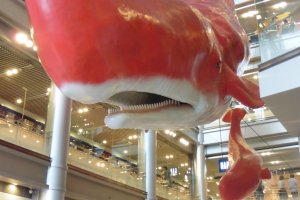 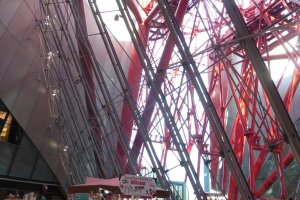 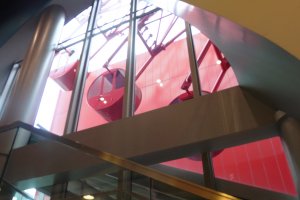 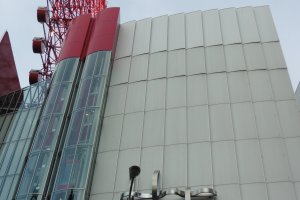 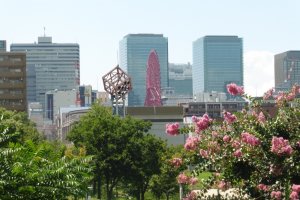 Kim 2 years ago
Just went here recently! The ferris wheel is so much fun and gives some great views out over the city.
Reply Show all 0 replies

Richard Cormick 6 years ago
HEP is fantastic, great if you want to go shopping or get a bite to eat for that matter. I never went on the big wheel, I was told it is best to go on at night.
Reply Show all 0 replies
2 comments in total