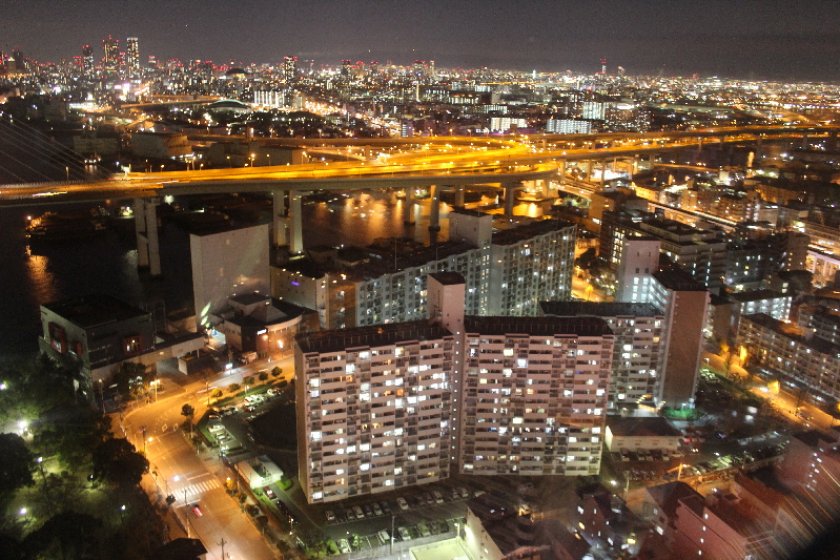 Timed tickets are required for entry currently in order to limit the number of guests per hour.

The Kaiyukan is a must see attraction when visiting Osaka. One of the largest aquariums in the world and one of only a handful that have managed to keep whale sharks alive in captivity. The aquarium focuses on marine life from all around the Pacific Ring of Fire of which Japan is a part. All the exhibits are written in English as well as Japanese and there is also a voice guidance system for rent.

One of the best things about this aquarium is the way the tanks are all multi level. So you begin in a rainforest watching the otters play from above but as you move down levels you get to watch them from water level and then from under the water as well. Most of the eleven giant tanks are situated this way so you get to see the animals from every angle possible.

Their whale shark, Yu-chan, is the major drawcard here, having just come over from the aquariums research center six months ago, when they released their older whale shark back into the wild. She spends her days languidly swimming around the giant tank and amazing thousands of visitors everyday. Rather young at about six years old, Yu-chan still weighs in at 900 kilograms and almost five metres. With that said,whale sharks may live to be over hundred years and become as much as ten meters long. Very little is known about these gentle giants and the aquarium is very involved in helping us to understand more about these amazing creatures. Sharing the tank with Yu-chan are giant Manta-rays, hammerhead sharks, wobbegongs and plenty more.

There is so much beautiful marine life to see here but some highlights include the massive Sea Otters, King Penguins and the very, very scary Giant Spider Crabs that usually live four hundred metres in the deep. These look like something out of War of the Worlds and the sharp points on their feet (?) had my heart pounding just thinking about being in the same ocean as them.

The jelly-fish tanks are also a definite favorite of mine. These strange creatures simply float around in their tanks lit up in pulsing neon colors that shine through their translucent bodies.

There gift shop is packed with everything from giant stuffed whale sharks to educational DVD’s. There’s something for everyone to buy here and the money helps with the aquarium's important research into our precious oceans.

Next door to the Osaka Aquarium lies the Tempozan Giant Ferris Wheel. At the top you are 112.5 metres above the city. When first built it was the largest in the world but is no longer since the erection of the London Eye. During the day you can see all the way to the Awaji Bridge, the worlds longest suspension bridge at four kilometres long, connecting Kobe to Awaji Island. At night the city lights extend in every direction in a warm glow of streetlight and neon.

The lights of the ferris wheel at night actually correspond to tomorrow’s weather, a stunning way to find out the forecast. It was lit up red while we were riding so we knew we were in for a fine day to celebrate New Years Eve. The ride takes about fifteen minutes to complete and there is a guide in English piped through the PA in each capsule.

The Kaiyukan is an amazing way to spend an afternoon in Osaka and the area around it is full of shops and other attractions to see and do. The exhibits will give you an amazing view into the varied life in our oceans and remind you of why we need to protect them.

I’m an Australian on a working holiday and have been here less then six months. I’m living in Awashi about 30k’s west of Tokushima city where my girlfriend is a English teacher. I plan on seeing as much of Japan as possible and soaking up all the culture I can. I’m a keen photographer/videographer and am currently studying a degree in journalism.I’m originally from Perth but now live in Melbourne so I’m not much looking forward to my first ‘real’ winter.For my photographic journey through Japan check out my blog Phillip Nelson photography. 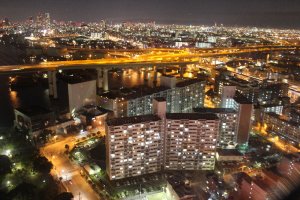 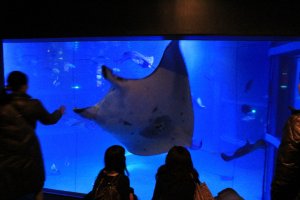 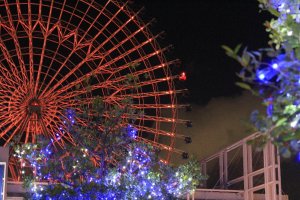 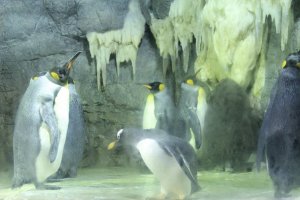 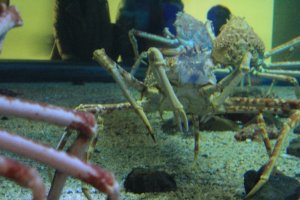 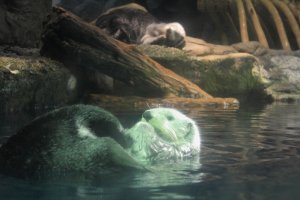 Reyzi Enditya 5 years ago
i went there..alone..such a pity
Reply Show all 0 replies
1 comment in total