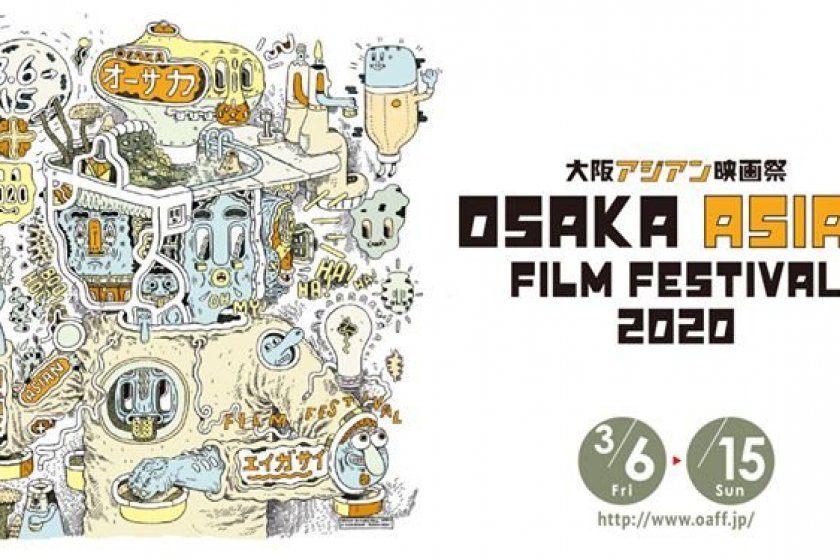 From Osaka to all of Asia

Held annually since 2005, the Osaka Asian Film Festival operates under the theme of "From Osaka to all of Asia". This year's event will have 64 films showing - the highest number ever for the festival - including an impressive total of 14 world premieres, 12 international premieres, and 3 Asian premieres. The films on the lineup are from a total of 23 countries and regions, including China, Hong Kong, Taiwan, Korea, Thailand, Malaysia, Indonesia, and more.

The Osaka Asian Film Festival takes place at several venues across the city.

Located a 15 minute walk from the central north exit of JR Osaka Station.

Located a 5 minute walk from Exit 2 of Watanabebashi Station. 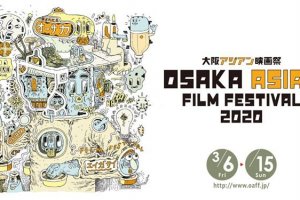 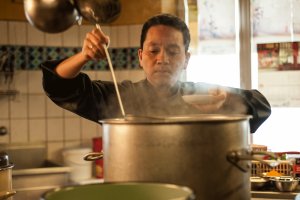 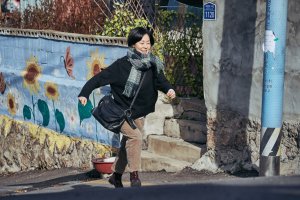 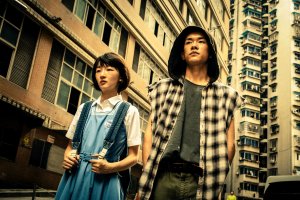 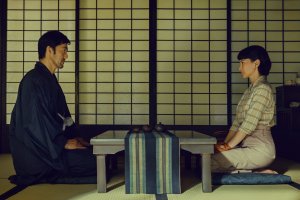 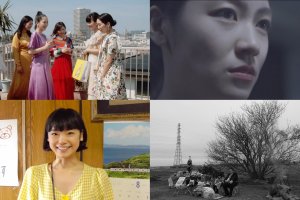 Bonson Lam a year ago
I wish I can go!
Reply Show all 1 replies

Kim Author a year ago
The full list of movies covers a lot of interesting issues and themes!
Reply

Sherilyn Siy a year ago
A great event to get a feel of the "heart" of our Asian neighbors.

Kim Author a year ago
Yes!
Reply
4 comments in total