Explore works from this icon of modern Japanese ceramics

Taizo Kuroda was born in Shiga Prefecture in 1946, and is seen as one of the most important figures in modern Japanese ceramics. He studied the art form in Canada in his early career, and then moved back to Japan and learned from Tatsuzo Shimaoka who was designated as a Living National Treasure.

A special exhibition at the Museum of Oriental Ceramics in Osaka will look into around 60 of Kuroda's trademark white porcelain works, sourced from their own collection and pieces borrowed from the Ise Cultural Foundation.

Adult admission to the exhibition is priced at 1400 yen.

As there is no dedicated parking lot on-site, patrons are advised to utilize public transport wherever possible. 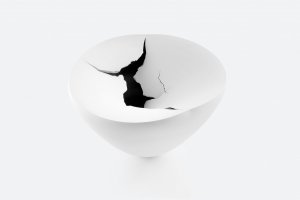 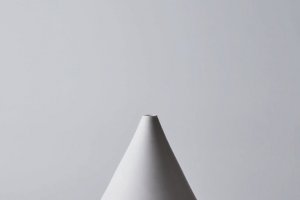 Elena Lisina a month ago
Sounds interesting! I always wanted to taker ceramic class and once I did. It was difficult and what I made was a funny thing! )))
Reply Show all 0 replies
1 comment in total