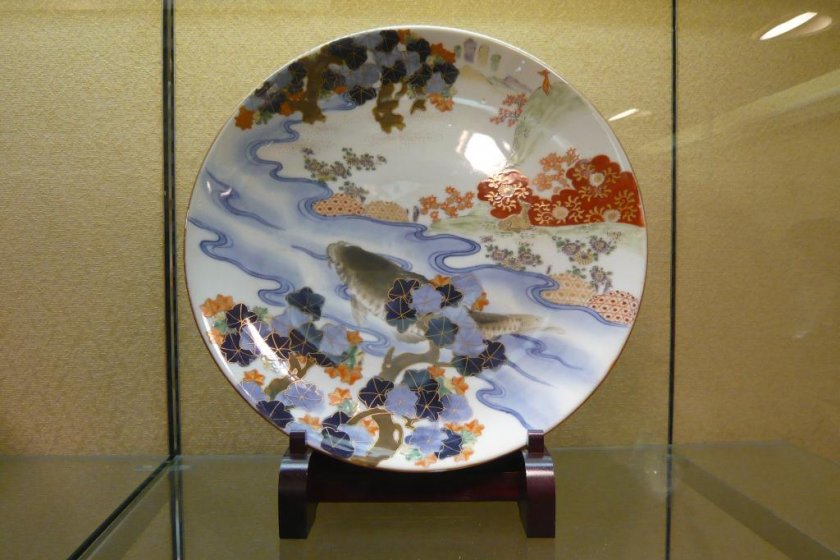 Arita is the home of Japanese porcelain

Arita is the birthplace of Japanese porcelain. It’s origin dates back to the beginning of the 17th century when deposits of white porcelain ore were found in Arita’s Mt. Izumiyama by Ri Sampei (Korean name, Lee Cham-Pyung), a potter from Korea. Ri Sampei is still honored in Arita to this day. He was taken prisoner by the Japanese during a military excursion in Korea and lived the rest of his life in Arita, teaching the art of porcelain to Japanese craftsmen. There is a statue and a shrine to him in the town and in Gen-Emon Kiln as well.

Besides the raw materials used to manufacture the porcelain, the region developed advanced firing techniques which gave them an advantage over conventional methods.

The region grew prosperous when China restricted the export of their porcelain to European markets. The Dutch trading company East India set up an export point located in Imari. The porcelain is often referred to as “Imari ware.” The first Japanese porcelain exported to the European markets were imitations of Chinese designs, colors and shapes (imitations of Ming Dynasty works). As time passed, the Japanese craftsmen developed their own designs, shapes and palettes. This foundation grew and to this day as certain craftsmen (and women) are so valued, they are considered a national treasure.

Gen-Emon Kiln is an existing producer of high quality Japanese porcelain that dates back to the beginning of porcelain production in Japan. It is located in the hills of Arita. If you visit Arita, it is recommended that you rent a bicycle for traveling around. The area is full of kilns and shops and although driving is easy, renting a bicycle is more affordable and you can visit the area in a day trip and save some money by renting a bicycle vs. renting a car. Bicycles can be rented at the train station. Although the area is hilly, navigating by bicycle is fun and easy.

Gen-Emon builds on a tradition of craftsmanship. The pottery is hand crafted, hand painted and painstakingly kilned. The kiln uses a unique fuel in its firing process, Japanese red pine. The craftsmen work at benches facing windows with good lighting. Each craftsman excels at certain aspects of porcelain creation, such as molding, shaping, painting, glazing, and decorating. It requires years of apprenticeship to attain a position at the renowned kiln.

In February of 1981 Pope John Paul II visited Japan. During the visit the Pope paid tribute to those who perished at Hiroshima and spoke out against nuclear war. The Pontiff also met with Emperor Hirohito. During his visit, the kiln presented Pope John Paul II a set of porcelain. There is a letter from the Vatican thanking the kiln for their gift along with a reproduction of the porcelain presented to the Pontiff.

Be prepared for a price shock. The porcelain is expensive, especially the pieces crafted by the best artisans. There are affordable pieces and just experiencing the kiln and walking around their studios, kilns and grounds is an experience worth having. There are local shops offering machine crafted porcelain at much more reasonable prices. Arita is an amazing place and well worth a visit. 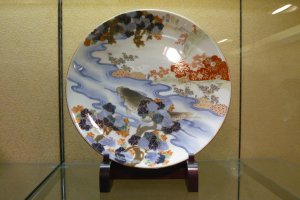 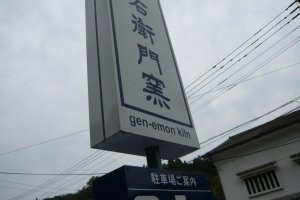 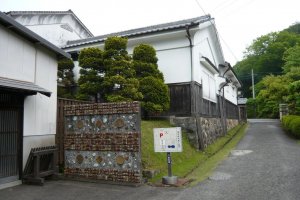 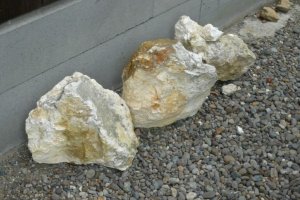 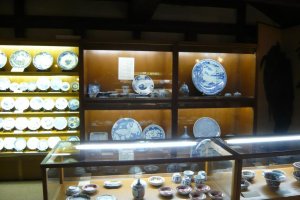 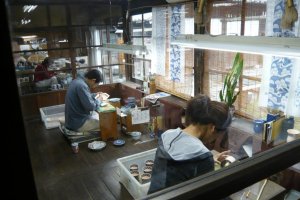