Sleeping beauty who woke up after 1400 years of sleep

There are many attractive places to enjoy lotus flowers in Japan, and Kodaihasu-no Sato (Ancient Lotus Village), which is located in Gyouda City in Saitama Prefecture, is one of them. More than its beautiful lotus flowers however, I was intrigued by its unique history.

In 1971, a garbage incineration facility was under construction in the neighborhood of this park. At the construction site, the ground was dug up and the rainwater was naturally pooled in some holes, which grew into something like natural ponds. In 1973, one of the incineration facility staff spotted a few lotus flowers blooming in one of the ponds. He wondered why and how these flowers came to bloom here, and requested a thorough research by specialists. As a result of an academic research, it was revealed that the ancient seeds of lotus flowers, which were estimated around 1400 years old, had been buried underground. They were dug up by the construction, fed natural water, revived and germinated for the first time in over a thousand years! Later, the city of Gyouda designated this ancient lotus as their natural treasure, and then in 2001 built Kodaihasu-no Sato (Ancient Lotus Village) to commemorate and celebrate the miraculous resurrection of ancient lotus.

To see the 'sleeping beauty' who woke up to this day after a long sleep, I visited here all the way from Yokohama in early August this year. Unfortunately, by the time I visited here most of the flowers had died down already, which was quite a disappointment. To add insult to injury, the temperature on the day of my visit was sweltering 36 degrees, which shriveled the remaining flowers. Thus, my first visit to the intriguing Kodaihasu-no Sato turned out to be unfruitful, but as a lotus lover I found a great feature of this place. You can get really close to the flowers here! I could even touch the flowers...which means you can set up your tripod and take macro photos to your heart's content! Next year, I will definitely come back again in mid July! To those who want to see the blooming lotus of this park, here are some examples which I believe will tempt you to visit here. 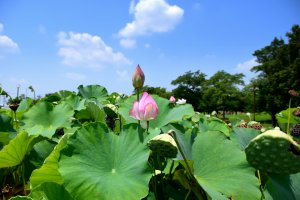 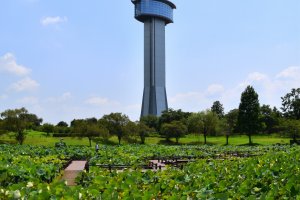 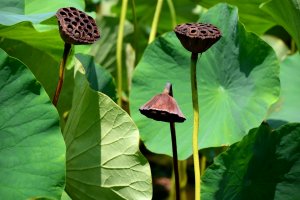 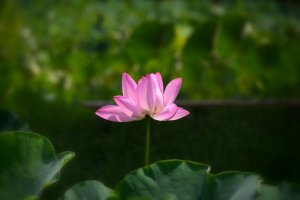 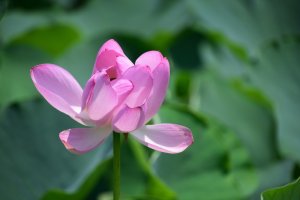 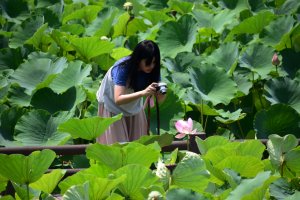 Takako Sakamoto Author 4 years ago
Thanks Cordelia for reading my article!
Reply
2 comments in total