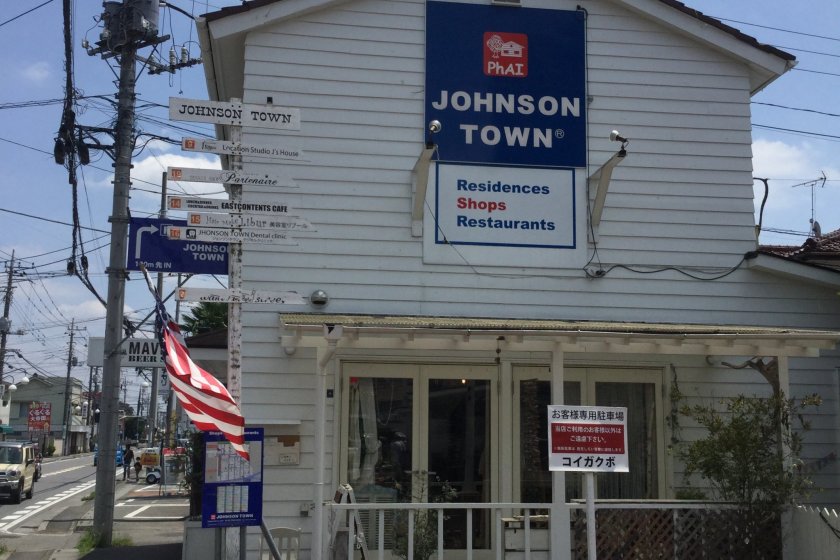 Johnson Town from the main road

If you are driving around Iruma City (Saitama), you might chance upon a community of mostly one-story clapboard houses with paint finish and cement tile roofs that look straight out of an American suburb.

This is Johnson Town, one of the few remaining areas densely populated with similar type houses. Most of the distinctly American Army Houses were built in 1954 for US civilian employees, following the outbreak of the Korean War (1950). Twenty-three such buildings remain. In 1978, when the US military returned Johnson Air Base (now known as Iruma Air Base) to Japan, the area was neglected and began to deteriorate until developers saw the potential of the area with its history and charm. In 2004, the first of the Heisei houses was built. The Heisei House follows the aesthetics, safety and comfort of the US military house, while meeting the current building standards. Throughout Johnson Town, you will see the consistency of the atmosphere.

In 2008, the developers called this area PHAI (Parkside House Azuma-cho Iruma), but the name didn't really stick. The acronym didn't mean anything. Residents and visitors spontaneously called the area "Johnson Town," because of the Johnson Base and the American feel of the place. In 2009, the name "Johnson Town" became official, with the PHAI mark added as a logo underneath. This is what you will see today.

Right next to gorgeously wooded Fujimi Park, Johnson Town is a residential and commercial area with abundant nature. Stroll through the streets, browse curio shops, stop for a cup of coffee or a leisurely lunch and enjoy an atmosphere like nowhere else. Pets are welcome in many of the establishments.

Johnson Town is about an 18 minute walk or a 3 minute taxi ride from Iruma Station on the Seibu Ikebukuro Line. Parking is available for over 86 cars. On weekdays, parking is free for the first 30 minutes, and ¥200 for every hour thereafter, capped at ¥800 for 24 hours. On Saturdays, Sundays and holidays, parking costs ¥200 every 30 minutes and up to ¥1,000 for 24 hours. 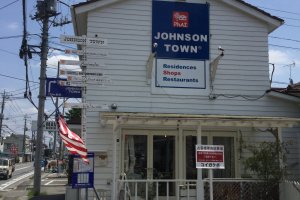 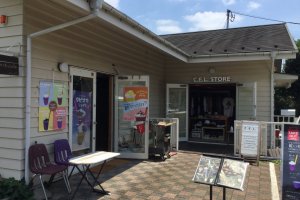 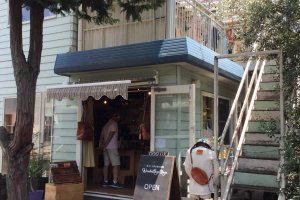 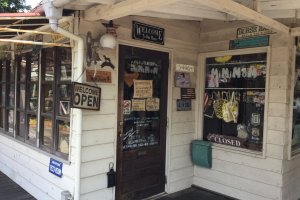 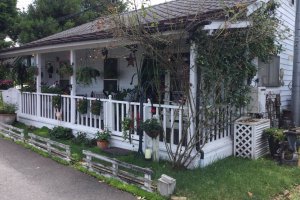 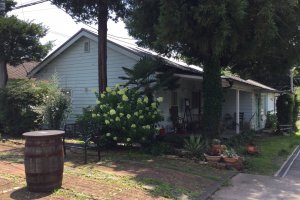 Lynda Hogan 6 months ago
I'm so glad you got to go. Great write up about it and beautiful photos.
Reply Show all 0 replies

Elizabeth S 6 months ago
I've been curious about this place for ages! It absolutely looks like suburban North America.

Sherilyn Siy Author 6 months ago
I've always been curious too! Happy to finally tick it off my list and see it for myself.
Reply
3 comments in total