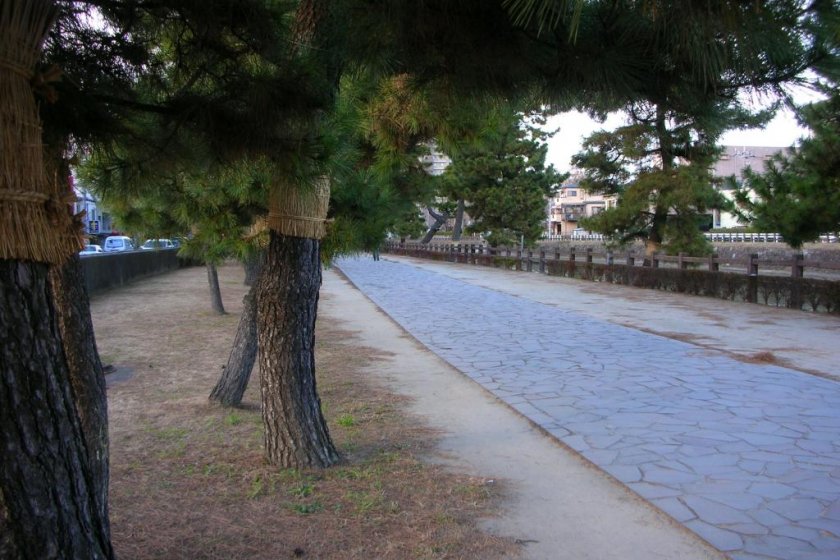 One of the very best ways to see Japan - or any country for that matter - is on foot.

And of course, one of the very best ways to really understand a nation is through its literature.

Combining the two is not always easy, but for a couple of kilometers at least, in the southeastern corner of Saitama Prefecture you can do just that with a stroll along one of the roads that has shaped Japanese history in so many ways.

That road - to give it its Japanese name - is Nikko Kaido.

Essentially once a human highway along which pilgrims passed on their way to Toshogu and other shrines and temples in Nikko, Tochigi, Nikko Kaido was also crucial to famed 'haiku'* poet Matsuo Basho getting on his merry way when he departed Edo (now Tokyo) way back on May 17th - 18th, 1689, on his walk around much of northern Honshu. (he finally returned to Edo two and a half years later)

Having first to get through the swamp, dirt and mosquitos that made up northern Edo at the time, his passage was made easier once in southern Saitama by a relatively well maintained road along which he could tick off the miles daily.

Records do exist of the earliest days of his walk north in the famous book 'Oku no Hosomichi' (lit. The Narrow Road to the Deep North) but far too soon had be passed through the area.

Several stretches of the Nikko Kaido remain open to pedestrians and closed to traffic today and many of these portions are to be found alongside the Ayase River (see images).

Making the effort to get to the preserved areas of walkway which are now actually a lot smoother and easier to walk along than in Basho's day is well worth your while even if only to enjoy the shade of the trees said to have been planted here in 1630 - six decades before the poet passed.

Head to Soka Station on the Skytree / Isesaki lines and change to a local train one more stop north to Matsubaradanchi Station. From the East Exit it is a straight 200 - 250 meter walk. The preserved area, raised slightly above vehicular street level will be on the near side of the Ayase River.

Walk for a spell, sit and ponder, and just try and imagine the millions and millions who passed this way in the centuries before even your grandparents were born

* haiku are short Japanese poems almost always made up of 3 lines with 5,7, and 5 syllables respectively. They are brief attempts at capturing a moment in time - in some way connected to nature - in words. 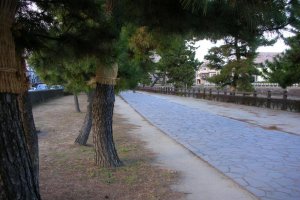 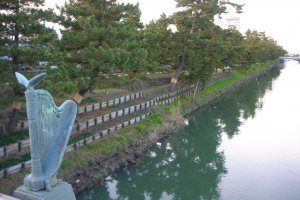 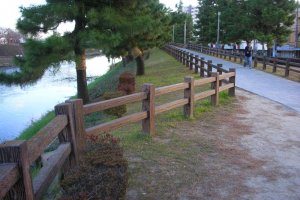 Sleiman Azizi a year ago
For years I used to walk this path most evenings chatting with friends. Very early on it never occurred to me that this had been part of Basho's world. Japan is very good at finding ways of making its past relevant to now.
Reply Show all 0 replies
1 comment in total