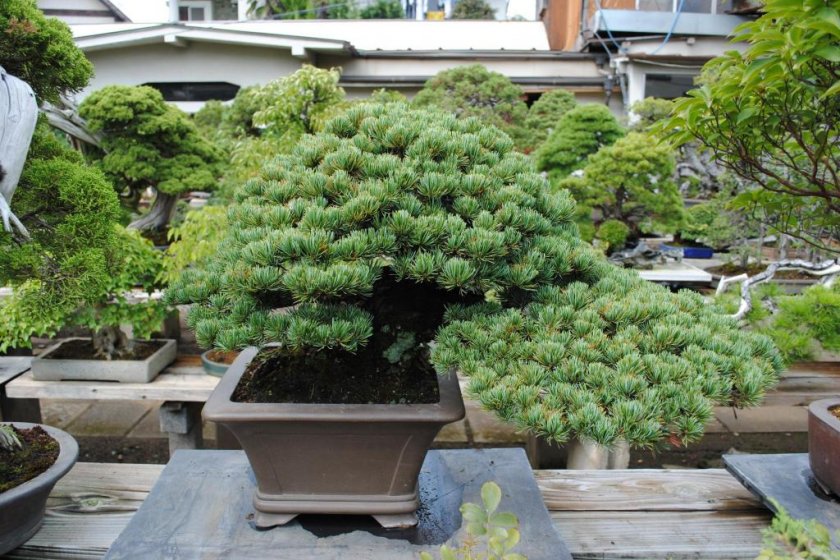 The largest bonsai village in Japan

So, three things we know about Omiya Park. It’s good for cherry blossom viewing. It’s home to Hachiman Shrine. And it adjoins the largest bonsai village anywhere in Japan.

Yes, it’s true. Hoards of Tokyo’s bonsai displays were destroyed in the Great Kanto Earthquake of 1923, meaning that bonsai growers immediately started searching for a safer place to cultivate their miniature trees.

Believing Saitama to be less earthquake-prone than Tokyo (history does appear to bear this out!) the bonsai growers chose Omiya. Nowadays, the fruits of their labors can be witnessed at close hand just a couple of minutes walk from Omiya Koen Station. Upon arriving at the station, head to the guard’s office where a staff member will provide you with an English map of the surrounding Bonsai village.

At present, the most detailed web source lists eight privately-owned gardens as members of the Omiya Bonsai Village, and bonsai fans have frequently commented on the ease with which these establishments can be entered. Furthermore, bonsai experts will frequently be at work, and happy to take the odd question from Japanese speakers. A word of warning: most bonsai nurseries in the village are closed on Thursday, although the Toju-en garden is often open. This particular garden also offers a bonsai class on Saturdays and Sundays, with the monthly fee set a 6000 yen (a 5000 yen admission fee will also be charged). Bonsai can also be purchased directly from the gardens, of course. Recently the world’s first publicly funded bonsai museum also opened in Omiya, and plays host to the Takagi Collection – much marvelled over in bonsai circles. It also has a very detailed English language website.

The fun lies in walking around on a hot, tranquil summer day and checking out what’s on offer. Among the hidden gems of the Bonsai Village, for example, sits The House of the Four Seasons, an ancient wooden establishment which can be rented for parties and tea ceremonies throughout the year. Visitors can view the traditional Japanese grounds free of charge and stop off for a rest in the sweltering summer heat. And when you’re finished, why not take a long stroll back to Omiya's main station via the expansive greenery of Omiya Park?

The Village also plays host to the Great Bonsai Festival every year during Japan’s Golden Week, from May 3rd-5th, which is attended by growers from all over Japan. 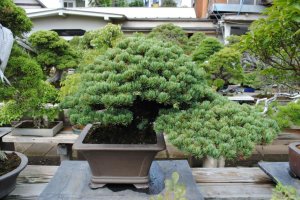 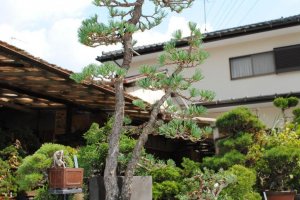 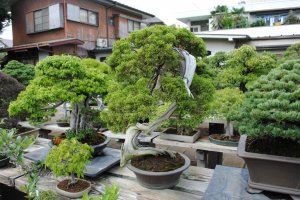 Kim 2 months ago
My dream home would have a garden filled with these!
Reply Show all 0 replies

Lynda Hogan 2 months ago
Its great the way nowadays there are more opportunities to delve deeper, even as a casual tourist. I made my own Saika Bonsai in the village and I really recommend the experience to all and sundry!
Reply Show all 0 replies