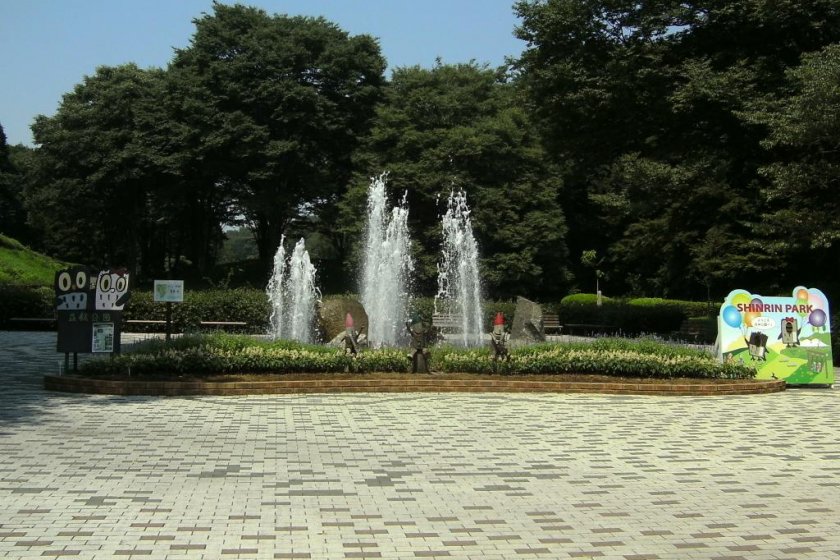 To a newcomer, it can seem that all Japan is just one big urban jungle. And while it's true that this comparatively small island nation boasts some of the most sprawling metropolises on the planet, Japan envies no-one when it comes to National Parks. It has 29 of them, and coupled with the 56 so called 'quasi-national parks' (the nature equivalent of a Michelin 3-star ranking), all adds up to giving Japan some very healthy green lungs indeed.

But this park isn't a national or quasi-national park.  It's entirely owned by the local government so you do need to pay an entrance fee, and the park itself, while beautiful, is presented in a rather conventional western style - refreshing for native tourists, but hardly anything new for the overseas visitor.

So why do I still recommend Shinrin-koen to the heavens for anyone looking for an escape from the city or just for something a little bit different? Simple: the cycle network.

When you pass through one of the main entrances, drop by a cycle rental store and head out. the cycle routes are well sign posted and paved just like real roads, but don't worry, cars and pedestrians are prohibited. The network itself is a real treat, filled with cute road signs and various routes to take, and they all pass the main attractions of the park and refreshment stands.

Barrelling along the winding paths on your own is fun, but with a group of friends or with family it's an absolute blast. There are plenty of stops along the way where you can park your bike and walk around, including a kid's play area complete with a bouncy castle (I say castle, but it looks more like an alien life form), arranged flower gardens, a picnic area by a lake and waterfall, viewpoints, and various snack stalls and park stores, so there is something for everyone.

The backend of the huge circular route is where the route gets more serious, with less features and more uphill climbs, but its no less rewarding, and you are not obliged to cycle back to the store you rented from as you can drop it off at any of the exits with a rental store.

As far as I know, there is no other park in Japan like Shinrin-koen. Its a park that I would heartily recommend to both people who love parks and those who don't 'do' parks. You can walk it if you like, but to really bring this place to life...get on your bike! 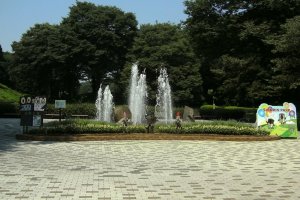 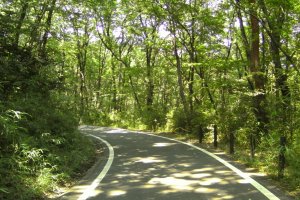 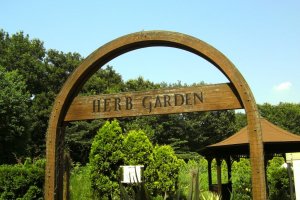