You would be forgiven for thinking that senbei rice crackers were the ninja of Japanese food. Hiding in plain sight in literally every kitchen, store and duty-free shop around the country, senbei are the masters of concealment. If you ever wanted a spy, you could do worse than hire a rice cracker.

From its popular origins, the ubiquitous rice cracker has remained, well, humble. As one of the country's quintessential souvenirs, senbei are given to and received by pretty much everyone. It's curious that more fuss isn't made over them.

Senbei originated as a snack during the Edo period, easy to make and carry, and became a big hit. Travelers along Japan's Nikko Kaido route would stop at Soka, one of the many way stations back in those days, pick up some of the town's senbei, and head off to wherever they were heading off to.

Back then, senbei were baked or grilled over charcoal and brushed with soy sauce. They became so popular that Soka became synonymous with senbei - to this day, Soka senbei is still the city's nom de guerre.

One store where you can get a hands-on experience making senbei is at Soka Senbei Garden in Soka City. Great with children, for JPY500, you can have your turn at making a couple of senbei. The store also stocks about 100 varieties of senbei, from traditional soy sauce crackers to more modern flavours like curry, mentaiko pollock roe, prawn and more. You can even try some senbei flavoured soft-creams and donuts. 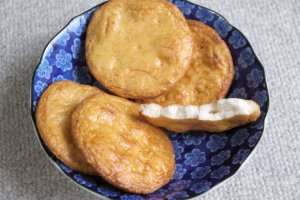 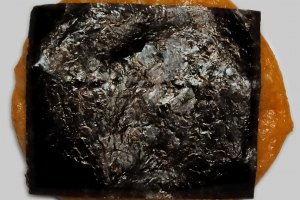 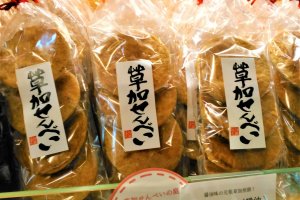 By the way, when you head out the East Exit of Soka Station, look out for the statue of the girl making senbei by the bus stop.
Reply
2 comments in total