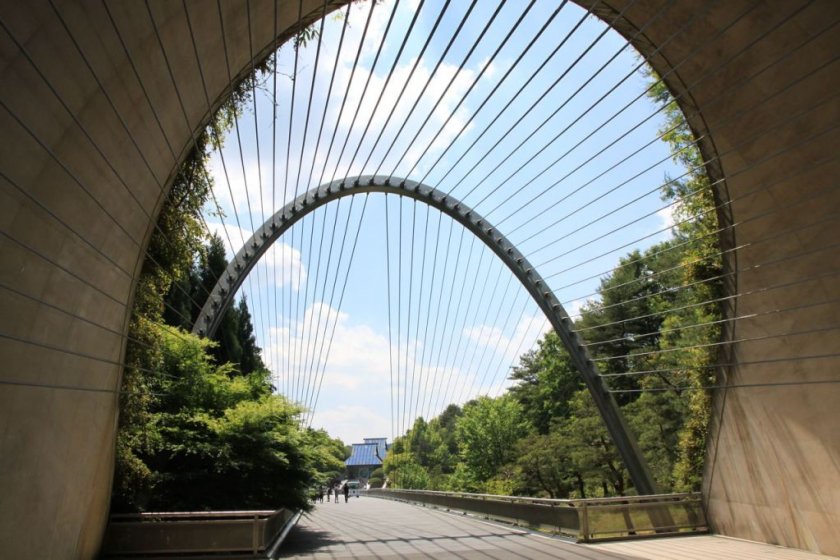 Tunnel leading to the museum

Advance reservations are currently required to visit the Museum. For the time being, the restaurant is closed; the cafe is open but its hours/menu are limited.

Nestled in the dense, green hills of Shigaraki about an hour’s drive from Kyoto is one of Japan’s least-known architectural gems. In the 1970’s, Mihoko Koyama, wealthy benefactor and the leader of a religious organization (dare I say, cult) Shinji Shumeikai, commissioned world-renowned architect I.M. Pei to design a bell tower for the religion’s headquarters - in fact, the bell tower can be seen from the Miho Museum.

Mihoko, or Miho for short, was so impressed with Pei’s bell tower (HER bridge between earth and heaven) that, she called upon him again to design and build “paradise on earth”, an outrageous concept to display and warehouse her vast, personal collection of rare and ancient artworks. When Pei initially surveyed the site in the 1990's, he apparently remarked, “This is Shangri-La.”

Miho issued Pei specific instructions: that he must not disrupt the peaceful harmony of the mountains and lush, green hills, the project must blend in with the natural topography and environment, and that the visit must stimulate the senses of every visitor. I think Pei succeeded, and the result is overwhelming esthetic serenity blending into nature. The Miho Museum is as remarkable for its magnificent collection, as for its use of bold lines, elegant angles, modern windows, contemporary louvers and natural light. Eighty percent of the museum lies sunken beneath the surface of the mountain. Minimal exposure to the sun keeps the collection insulated and minimizes air-conditioning costs in the summer.

After buying your ticket at the gift shop, stroll up the gentle incline of the tree-lined path, through a tunnel and over a bridge to the breathtaking approach. I prefer to walk, but you may also ride the electric tram. If you are fortunate enough to visit in mid-late April, the shidare-zakura, or weeping cherry blossoms, will leave you speechless. Snakes and lizards can sometimes be seen basking quietly in the warm sunshine, only to slither away if you get too close. The tunnel and bridge are esthetically beautiful and marvels of modern engineering.

The permanent collection consists of thousands of pieces; Mesopotamian mosaics, Han dynasty bronze drinking vessels, a Mycaenean cauldron in the shape of a griffin, larger-than-life Afghan Buddha statues, Roman frescoes, Bactrian early-dynastic figurines from 2,500 BC and more. Many of the pieces are thousands of years old, their charm immortal. Several hundred pieces may be on display at any one time.

I strongly suggest going to the Miho Museum as early in the morning as you can. Your photos will turn out better, and it’s less crowded. After viewing the collection, return to the restaurant for a lunch of tastefully-presented noodles or organic tofu.

The restaurant, Peach Valley, serves meals using fresh, local, organic produce and ingredients. Soy sauce is made from organically-grown soybeans and can be bought as a souvenir. Inside the museum, the coffee shop, Pine View, serves fresh juices, cakes, and ice creams.

The Miho Museum is closed during the winter months from December to mid-March.

Tip: You can visit the Miho Museum in the morning and move onto Shigaraki Ceramic Cultural Park (Togei no Mori) in the afternoon for a one-day trip to Shiga.

The entire one-way trip is a little more than one hour from Kyoto. From JR Kyoto Station, take the JR local or rapid express train to Ishiyama Station. Get off at Ishiyama Station, exit the wickets and head to the bus stop. The bus going to the Miho Museum leaves once an hour.

Find out more about Miho Museum.

Raised in California and Hawaii, I left San Francisco in August 1994 and came to Japan on the JET programme. A few months after landing in Kobe, a massive earthquake destroyed the entire city taking plenty of lives, yet, mercifully, sparing mine.I now live just a stone's throw from the shore of Lake Biwa (Biwako, as the Japanese call it) with my wife and daughter. We love the Shiga lifestyle (just the right balance of city and country) and want to share as much of her history, splendour, and cuisine with the rest of the world.It's my pleasure to introduce you to tasty restaurants and other interesting places which have little or nothing, in the way of English reference pages. I don't know everything about Shiga Prefecture, so if you happen to discover any special spots, please feel free to share them with me or post your own words on this site! I hope you enjoy discovering Shiga Prefecture and Mother Lake (Biwako).Barry Louieemail: barry.louie@japantourist.jp 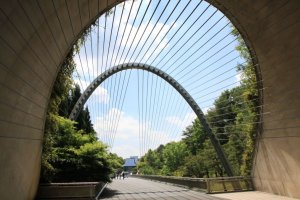 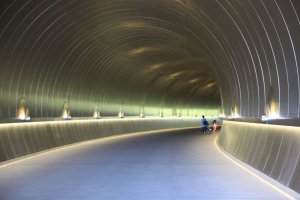 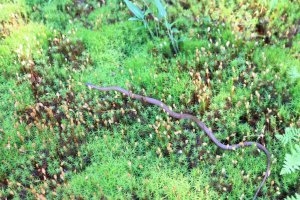 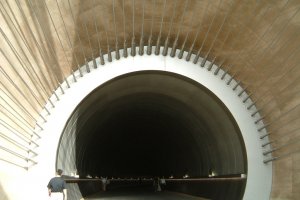 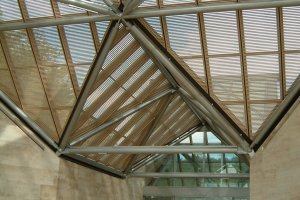 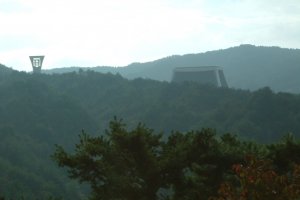 JapanTravel Guest 8 years ago
I've been to Kyoto a few times and wondered what there is outside the main city area -- this sounds like an amazing place to visit.
Reply Show all 0 replies

Bonson Lam 8 years ago
Hi Dean, this is a magical place. Art tours from overseas make it a point to come here. The admission is 1000 yen for adults (Cash only). See http://www.miho.or.jp/english/collect/collect.htm
Reply Show all 0 replies

JapanTravel Guest 8 years ago
I work in Shiga and never knew about this place. I'll definitely check it out. No information on pricing though...
Reply Show all 0 replies
3 comments in total