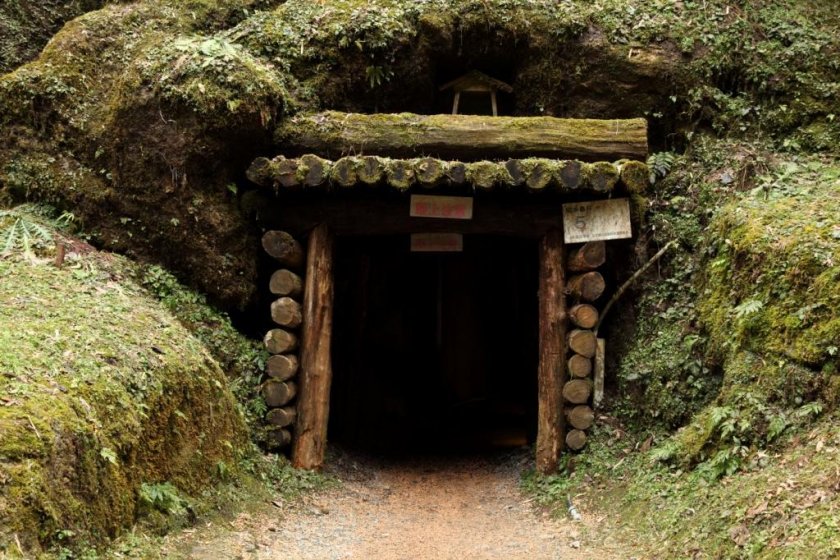 Strolling through a piece of history in Omori Town

Being in Omori Town is akin to being in a different world. It is a small town in Shimane Prefecture of around four-hundred people surrounded by mountains and trees; a living time capsule where the feeling of an older age of Japan is preserved. Few international tourists make it as far as Omori, but those who do visit are seldom disappointed.

What makes Omori special compared to the dozens of other mountain towns around the country is its long history as a mining town. Omori is part of the Iwami Ginzan Silver Mine World Heritage Site, which is one of Japan’s most important mining sites.

The town’s residents work hard to preserve a traditional look; even the vending machines here are encased in wood. The first time I noticed one, I was shocked, but it was a great photo opportunity.

Japan was a prominent producer of silver in the middle ages and a large part of the reason is the skills developed at Iwami Ginzan, which were then spread across the country. In between looking at the amazing mountain scenery and traditional architecture, you can learn a lot of history and culture of Edo Period Japan. I never had a huge interest in mining, but learning about Ginzan and how it fit into the Japanese and the world’s economy in the middle ages was fascinating.

Walking around town is a great chance to absorb the atmosphere of Omori while looking in all the little souvenir shops, cafes and restaurants. There are also merchant houses that have been set up as museums which give you a sense of the administration required in a mining town. About 2.3km (1.4 miles) from the town is an old mine shaft, or ‘mabu’, which you can enter and see for yourself how labor intensive the silver mining process would have been. If you book in advance you can even have an English speaking tour guide accompany you to the tunnel and share their local knowledge of history.

As morbid as it may sound, my favorite part of visiting Omori was going to see a memorial for miners who worked and died at the site, which is comprised of three-hundred hand carved statues. Each one is unique and I really felt the personality of each person come through in them. It gave everything else I had learned about the area a sense of reality and weight that just looking at the old mine shafts and buildings did not.

The town is a two hour direct bus ride from Hiroshima City or a two hour train and bus ride from Matsue City. It is very easy to spend a day here walking around and seeing a side to Japan that is not apparent by just visiting the big cities. 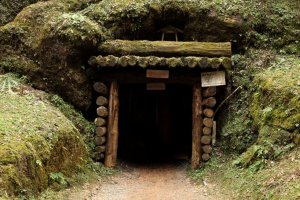 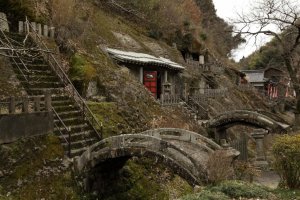 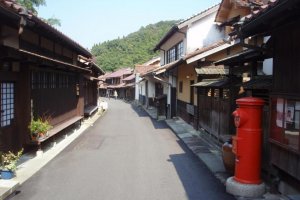