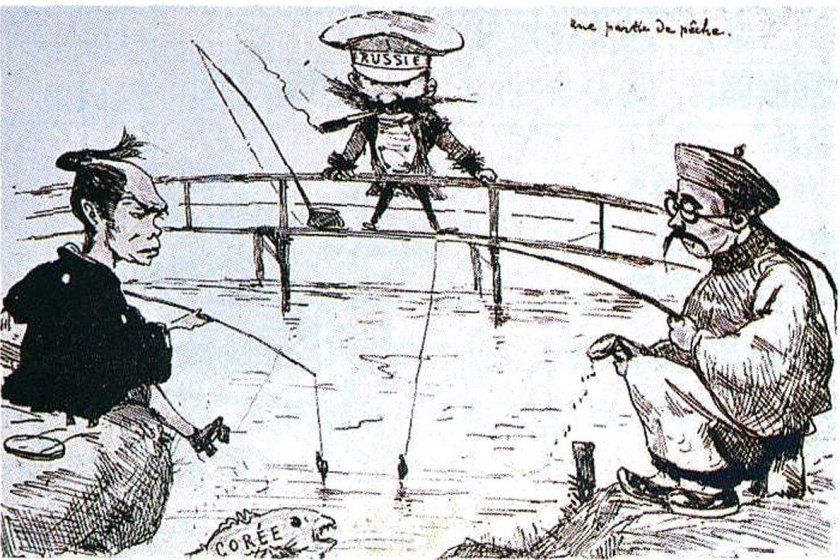 A special event at the Utsunomiya Museum of Art

A special event taking place at the Utsunomiya Museum of Art looks into the works of Georges Bigot (1860 - 1927), a French cartoonist, illustrator and artist. Interestingly, he was almost unknown in his home country, but was quite famous in Japan for satirical cartoons depicting life in the Meiji era. Along with his satirical art, he created plenty of beautiful pieces depicting Japanese landscapes and the simple charm of everyday life. 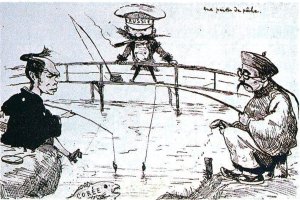