The Kanuma Buttsuke Aki Matsuri is a festival held each year in the city of Kanuma, in Tochigi Prefecture. During the second week of October, this two-day festival is held each year to remember the hardships of the past and pray for peace and good harvest. Today this festival features traditional music, taiko drumming, and elaborate hand-carved wooden floats, or yatai.

The yatai as well as a portable shrine, or mikoshi, are paraded through town along with singers and dancers. On the first day, the mikoshi and yatai are brought to the Imamiya Shrine where traditional dances and music are performed until the evening. During this time the yatai are lit up and paraded once again.

On the second day of the festival, a parade of dancers precede the parade of the yatai through the town streets along Omatsuri road throughout the day. A large festival area is filled with food and drink; vendors and local restaurants and shops open up stalls along the streets. The yatai, each with a taiko drumming team inside, do musical battle as they pass each other in the streets. As dusk sets in Kanuma, the festival shifts to the waterfront where a fireworks display takes place. When night finally falls the festival continues back on the streets with pitted battles against different illuminated yatai, each representing a different district of the city, do taiko battles. It is an amazing experience listening to the thunderous drums fight it out.

This festival is listed as one of the National Important Intangible Folk Cultural Assets of Japan and is a must-see for visitors to the area. Amazing food, great music, and astoundingly elaborate yatai floats await you each year. Come and check it out next year!

Kanuma is a small city in Tochigi Prefecture. Kanuma City is located about 13km from Utsunomiya and is accessible by car, bus, or train. The festival areas are located within a 15-20 minute walking distance from Shin-Kanuma station on the Tobu line as well as the JR Kanuma station on the JR East line. Free shuttle buses from the train stations are offered during the afternoon each day. 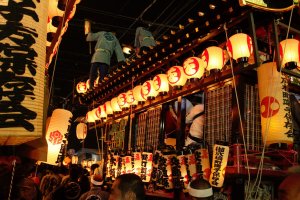 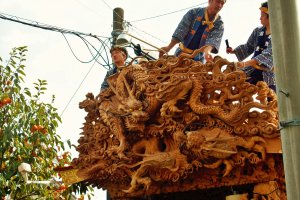 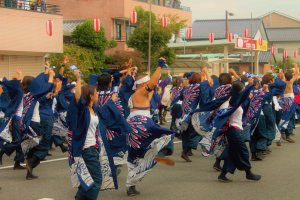 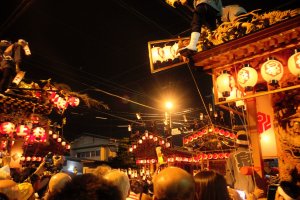 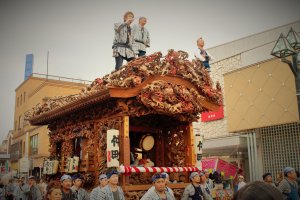 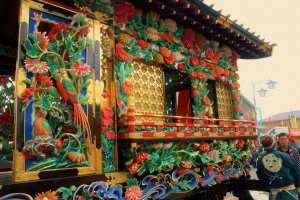 Elena Lisina 4 years ago
I'd like to see one of such festivals someday!
Reply Show all 0 replies
1 comment in total