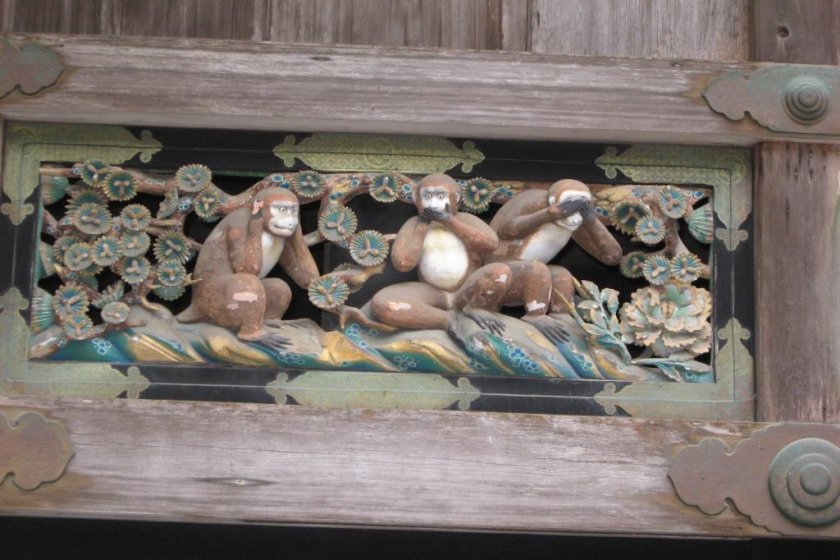 One of Japan’s most lavishly decorated shrines

The Toshogu Shrine is one of Japan’s most lavishly decorated shrines. It is actually the mausoleum of Tokugawa Ieyasu, the founder of the Tokugawa Shogunate, a dynasty that ruled Japan from 1603-1867, with its capital in Edo, current day Tokyo.

As per Ieyasu’s last instructions, this shrine was built posthumously in 1617 and later enlarged and reformed into the present day lavish structure by the third successive Shogun Iemitsu. This Shinto shrine is a part of ‘Shrines and Temples of Nikko’, a UNESCO World Heritage site and 5 of its structures are categorized as the National Treasures of Japan. The gorgeously decorated shrine complex consists of more than a dozen Shinto and Buddhist buildings set in natural surroundings. The whole place is very tranquil and calm and as we found out on our trip, one can easily spend a whole afternoon exploring and admiring these lavish and beautiful architectural monuments that stand out in the wilderness.

A cobbled path leads up to the Shrine entrance marked by a granite stone Torii gate called the Ishidorri. To its left stands the beautiful 5-storied pagoda representing the five elements of nature - air, water, earth, fire and wind. This pagoda, donated by a feudal lord in 1650, was actually destroyed in fire in 1815 and later rebuilt in 1818. Further ahead we came across the Omotemon and a walking trail flanked by stone lanterns, leading up to a wide-open space right in front of the lavishly decorated Yomoeimon gate, also known as the Higurashimon or "Twilight Gate" as one can keep admiring its beauty from morning until twilight.

What caught our attention though were the carvings at the unpainted wooden sacred stable right in front of the Yomoeimon. There were 8 such carved panels depicting the ‘way of life’ through the “Three Wise Monkeys” or the ‘San Zaru’ - Kikazaru, Mizaru and Iwazaru, who respectively “hear no evil, see no evil and speak no evil”. Till that day we (as everyone in India) had known them to be Mahatma Gandhi’s "Three Monkeys” depicting his popular sermon of “Hear no evil, Speak no evil and See no evil” and our first thought was Gandhji’s monkeys are famous here too! Perplexed and curious, we decided to check the history of this temple and through the little Japanese we could read then, we came to know that this shrine was built 400 yrs back, much before Gandhiji.

Well, we are yet to relate if the “Father of our Nation” Mahatma Gandhi, came to know of these sacred monkeys from Nikko, the place we were standing at right then or was it a striking coincidence, way beyond time and space but we were definitely happy to find another correlation between the two nations. That time of our visit we hadn’t been able to see the sacred white horse, gifted by the New Zealand Govt. and stabled at the Shinyosha for a fixed period every day.

We went ahead to explore the temple and its many interesting carvings and decorations a bit more before we decided to call it a day. But back home, we tried to expand our limited knowledge (due to the limited Japanese we could read) about the temple and were amazed by the number of beautiful stories depicted in each of its many carvings including our favourite San-Zaru and that of the Sleeping Cat or the ‘Nemuri Neko’. Nonetheless visiting this shrine had been a very enriching and amusing experience for us and am sure it would be as memorable for you all too. 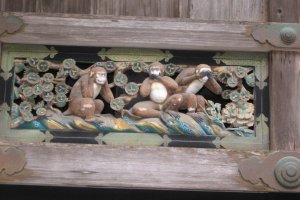 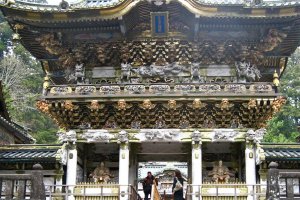 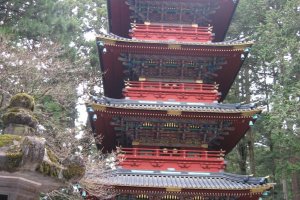 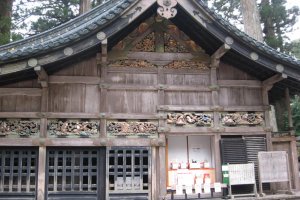 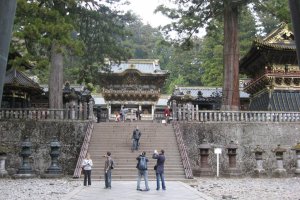 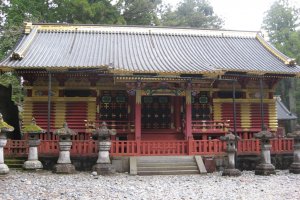 Elena Lisina 3 years ago
I would like to see the main gates as they were under the reconstruction on my visit to Nikko. It's beautiful!
Reply Show all 0 replies
1 comment in total