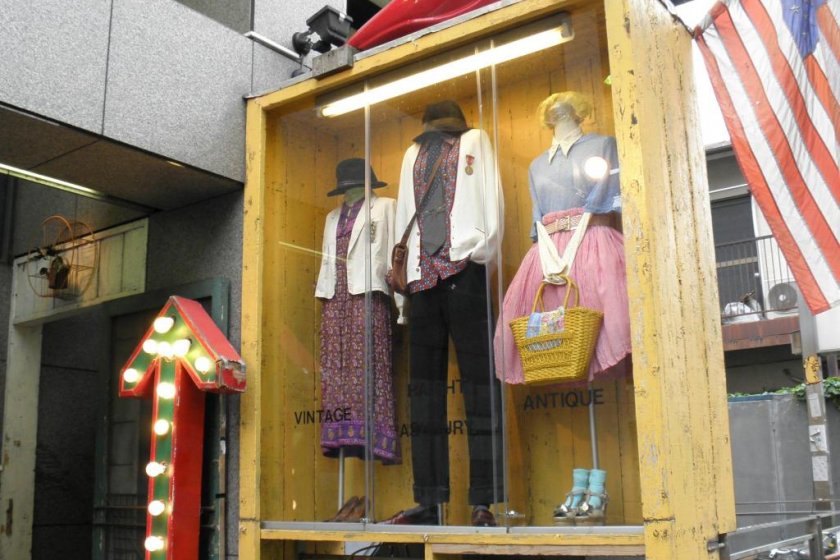 An Afternoon in Shimokitazawa

Exploring one of the most edgy and trendy neighborhoods

Be prepared to get pleasantly surprised, amazed and disoriented when visiting the small hipster neighborhood of Shimokitazawa, Setagaya ward. This bustling area is full of cheap eateries, gadget shops, vintage clothing, retro furniture and a host of performance venues. Head over there slightly early in the afternoon to soak up the surroundings as you won’t have such opportunity closer to dinner time when the shopping and dinner crowds fill the neighborhood.

While most areas in Tokyo are well-maintained and looked after, Shimokitazawa looks quite the opposite. Street views are best described as disorderly or messy, but add character to the area. Nothing is what it first seems, so don’t rush through the neighborhood as you may miss out on the charm that exploring the narrow alleys brings with it.

The train station divides the area in a northern and southern part, with the north having an edgy, but sophisticated and urban touch to it. Think of smartly decorated barber shops tucked away, non-traditional shopping places such as garages and improvised shacks or coffee houses that at the same time also offer art exhibitions. It’s the lovely and often witty attention to detail that I find is typical of Shimokitazawa.

The southern part is mainly where the going out scene takes place. Here you will find live music venues, a host of restaurants and bars, tattoo shops and the gaming and arcades centers. There are also a few small popular theaters such as the Honda Gekijō and Suzunari theaters where amateur troupes offer a variety of performances.

For those that are more comfortable with some indication as to how to navigate oneself best through the wonderful maze that the neighborhood in fact is, I would suggest to start with a tour through the northern part of Shimokitazawa and slowly strolling from urban relaxed into the more crowded southern part. After arrival at the station, take the north exit and turn right into Ekimaedori. At the end of the road where the ice cream shop is, turn right into Sakurazaka alley and at the cartoon caricature shop into Saraedori. When you turn left again into Hondori, you hit a more quiet part of the neighborhood where you will, among others, pass the well-known Bear Pond Espresso cafe, various gadget and furniture shops, a kimono shop as well as a traditional rice cookie factory and outlet. Modern and traditional, young and old blend in charmingly well here. After the Bear Pond Café, turn left into Momoka road which will lead you back to the station.

In the southern part, walk from Ozeki supermarket towards the Marche building where the Village Vanguard store is located, which is popular with collectors of fun gadgets and other “must-haves”. Then turn right and walk past by Honda Gekijō theater until you hit an intersection where various alleys converge. Turning right brings you back to the station, but by then however, you will have experienced a sensory overload of pleasant impressions. 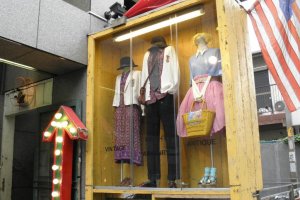 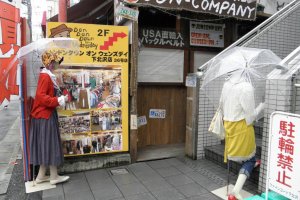 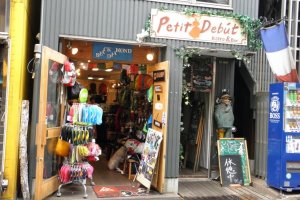 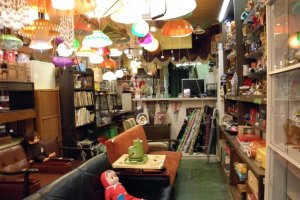 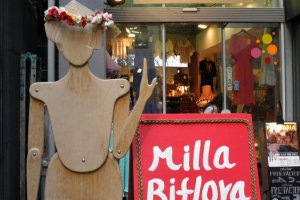 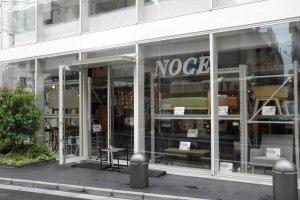 Katie Jackson 5 years ago
I used to wander through here a lot. It is always a wonderful thing to have these little hidden gems in the big city.
Reply Show all 0 replies

Nicole Bauer 7 years ago
Always worth a visit! I love it just to stroll through the narrow streets and get inspired. No plan is a good plan when you come here. Although the station is now very modern (since 2013 - trains run underground now), the edgy feel of the neighborhood remains.
Reply Show all 0 replies
4 comments in total