On the lookout for things to do with the kids while in Japan? Why not head down to Hibiya Park in central Tokyo for a free festival of fresh food and fun.

It may come as a surprise but many children don't actually know where food comes from. The annual Farmers and Kids Festa was set up to show them just where the foods they eat come from.

Set up as a festival, children are invited to participate in all manner of activities, from taste testing farm foods to riding farming equipment. There are even opportunities to play with the farm animals.

Now in its ninth year, the Farmers and Kids Festa may be just the place to spend an easy hour or so with the kids.

Find out more about Hibiya Park. 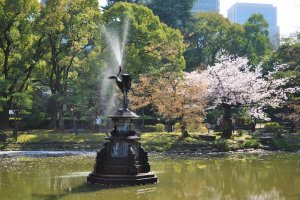 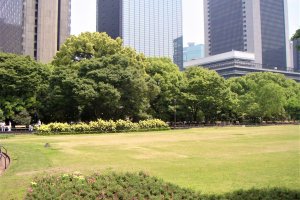 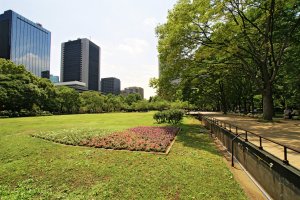 Sébastien Duval 3 years ago
Sleiman, is this event good for families that do not speak Japanese at all?
Reply Show all 2 replies

Sleiman Azizi Author 3 years ago
Ah, fair point. It’s Japanese-oriented but in my experience, especially with kids, it’s not all that difficult enjoy what’s on.
Reply

Kim 3 years ago
Love this idea! Living in the countryside now we see this stuff first hand, but previously when living in the city my little ones wouldn't have known about how a lot of things are grown. Sounds like a great educational (and fun!) event.
Reply Show all 2 replies

Sleiman Azizi Author 3 years ago
In a very real way we need more of this kind of thing.
Reply

Kim 3 years ago
Couldn't agree more! It's those essential life skills like learning how things are grown that truly are important to know about.
Reply
6 comments in total