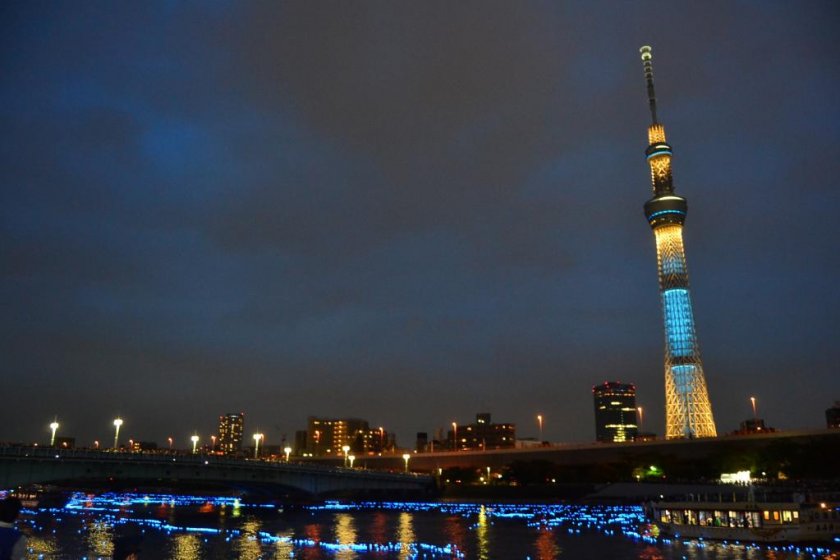 Sumida River that flows for twenty kilometers through the city of Tokyo into Tokyo Bay, has been witness to many stories over the centuries. In the 17th century, much of the literary output of Japanese drama took a location by the river as its setting. Not only a source of inspiration for Japanese writers, it has also inspired artists from other countries. Nowadays, Sumida River flows beneath twenty bridges and has become a silent observer of Tokyo’s modern life.

It may not be known to many people that in years past, fireflies could be seen dancing over the surface of the water. Sadly, the fireflies have long since gone. Passers-by can no longer enjoy the incandescent flares of the fireflies flickering in the dim evening light.

Tokyo Hotaru Festival was held in conjunction with special lighting in order to celebrate the first anniversary of Tokyo Skytree. “Hotaru” means 'firefly' in Japanese. Although the fireflies may not be here any more, the blue LED ball shaped lights that float along the river give visitors a hint as to what it might have been like were the fireflies still here.

Inori boshi consist of three main components. The first is the LED light that is placed above a battery charger and a solar panel. It takes 6 hours of charging to light the light for 15 hours. The main concept of inori boshi is energy management on a small scale. They were also invented with reduction of carbon dioxide emissions in mind.

Tokyo Hotaru Festival is held in the evening after sunset. At the beginning of this festival, visitors say their wishes and then push the lights into the river. The lights float away freely from the west to the east side of Sumida River. The beautiful sight of the thousands of floating LED lights attracts many passers-by.

There is an admission fee for those who want to enjoy the pretty night scenery from close up. What's more, it is also possible for visitors to play, experience, and have fun with the LED lights at first hand. There is a counter that hands out inori boshi to visitors who then gently edge them into the river. Once the inori boshi touch the water, the LED light turns on automatically, glows and floats away.

This event lasted for about two hours. At the end, there was a boat that sailed through one part of Sumida River with a big lantern on the deck. The date “2020” with five colored rings in front of it representing the five continents of the world could be seen on the stern. This event aims to promote Tokyo as a candidate city for the 2020 olympics.

Tokyo Hotaru Festival is one part of Amanogawa Project (in Japanese), or Milky Way Project in English, which focuses on creating new attractions in waterfront areas around Japan. 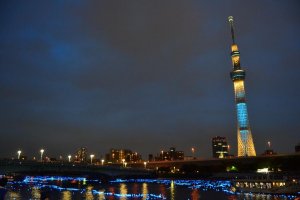 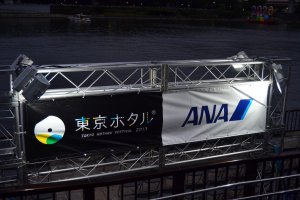 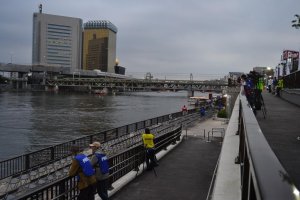 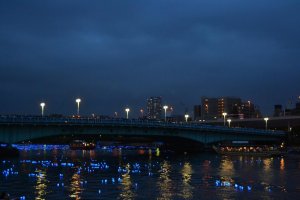 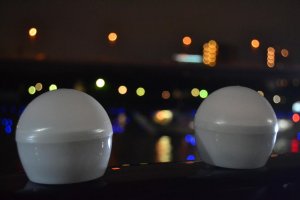 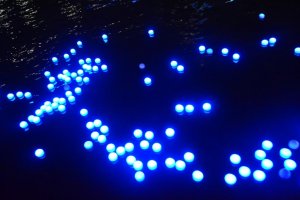 Elena Lisina a year ago
Like a miracle!
Reply Show all 0 replies

Victoria Vlisides 4 years ago
Ah! That's so pretty and such a cool change of scenery. Thanks for the feature!
Reply Show all 0 replies

JapanTravel Guest 6 years ago
The photographs that you took complements your article wonderfully. Thank you for describing the festival in detail, down to the actual LED lights. I think it helps non-Japanese readers respond better to the story. The festival looks so lovely.
Reply Show all 0 replies
4 comments in total