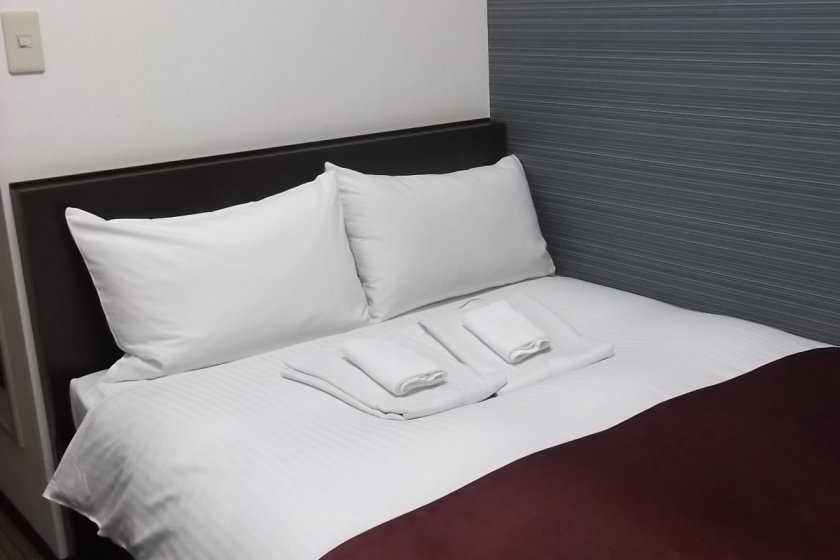 A hotel ideally located for the airport train

One of the best ways to travel between central Tokyo and Narita Airport is on the Keisei train line; its SkyLiner is the fastest service to the airport, and its other trains are also fast and very affordable. Most trains start at Ueno, then go through Nippori, making Nippori a good place to stay if you have an early departure, a late arrival, or just want to stay somewhere central that's easy to get to from the airport. And less than five minutes' walk from the station, Hotel MyStays Nippori is a convenient, comfortable, and reasonably priced place to stay.

When I arrived back from Europe, it was well before the official check-in time of 3:00pm, but the friendly staff kindly allowed me to check in anyway. My 'semi-double' (that is, single) room was typically compact, adequate for a solo traveler with little luggage, but with a nice comfortable bed. Judging by the layout of the room, I suspect the hotel used to be a company dormitory, of the kind in which Japanese firms often house their workers.

My room had all the business hotel fittings, with my desk, little TV, fridge all present and correct, and I also had a microwave if I should have wanted to heat something up. There weren't many other facilities around the hotel, other than a laundry room and a couple of vending machines near reception for drinks and instant noodles. One point to note is that reception is open until 10:00pm, so if you arrive later, you'll need to ring a bell to rouse the night staff.

Nippori is very much a station of two sides: on the north, where the hotel is, there are lots of shops, with a 24-hour supermarket close by, and scores of restaurants and bars; the staff can give you an English map with a list of dining options, mostly Japanese but with Tunisian and Turkish restaurants nearby. Cross the tracks and you're in the attractive, very peaceful Yanaka district, home to dozens of temples and the charming Asakura Sculpture Museum. And since Nippori is on the JR Yamanote loop line, it's very easy to reach the rest of the city.

All the rooms are semi-doubles, and the rates seem to depend more on the date than on whether there are one or two guests: some quick checks on the hotel website gave me rates of roughly JPY6-8000 for weekdays, JPY13000 for weekends, the same for one guest or two. For a centrally located, well connected hotel, I'd say this represents decent value for money. 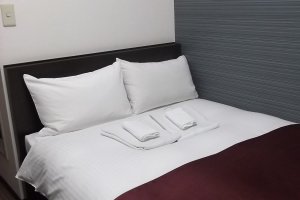 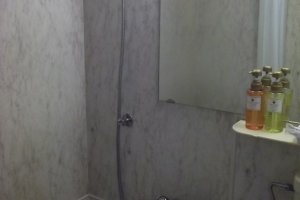 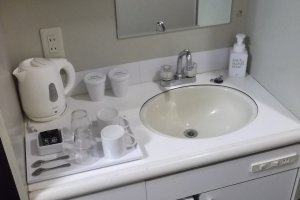 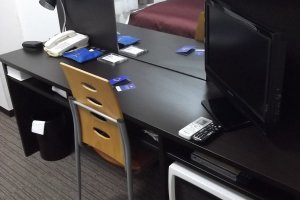 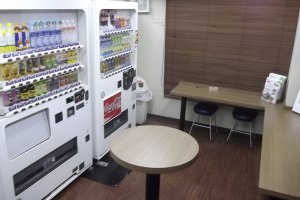 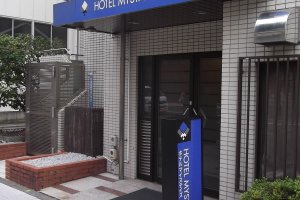 Nguyen Ngoc Diep 3 years ago
Thanks for such an informative article!
Reply Show all 0 replies