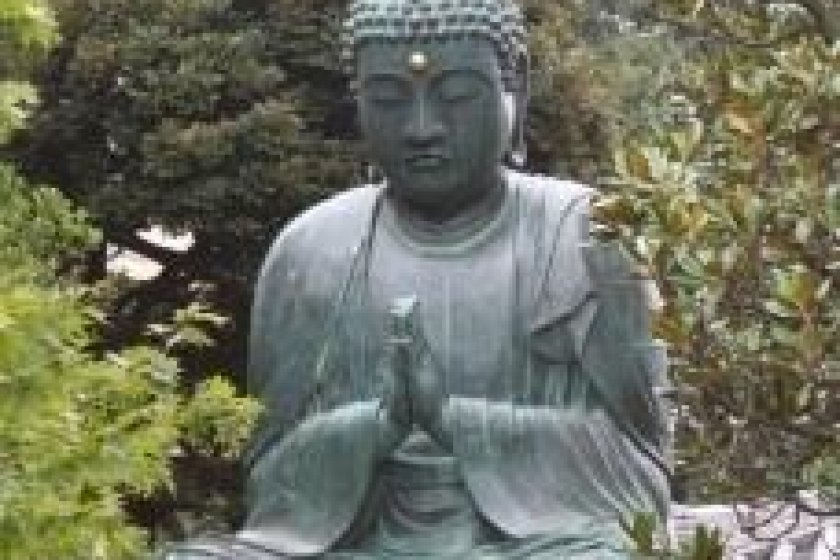 Located in the heart of Yanaka, Taito-ku is the ancient Tennoji Temple. Originally constructed in 1274, this temple is one of the last remaining refuges for the Tendai sect of Buddhism. Today, Tennoji is found bordering Yanaka cemetery, which overlooks Nippori Station.

Tennoji Temple is a sacred place steeped in Japanese religious history. The temple was originally built to protect a carving made by Nichiren, a 13th century Buddhist priest. Shortly afterwards, the temple became a popular stopping point for the traveling priest while he journeyed to Kamakura. The rest of the temple was constructed later on in the late 17th century, and it remained in tact until the Japanese civil war.

Located at the very edge of Tennoji Temple sits a large bronze image of Buddha that was constructed by Ota Yemen. A small plaque can still be seen at the base of the figure that describes how the statue was once housed to the right of the old temple, but political unrest forced the locals to move the statue to its current location.

You will also find a beautiful statue of Kannon the Goddess of mercy. Statues of this this Goddess can be found all over Asia. She is reported to have the ability to assume any form in order to relive suffering.

What I found to be surprising was that much of the temple had been destroyed during the civil war of 1868, except for the pagoda and Buddha statue that remained unharmed. Some of the locals believe that the statue, fondly known as “Tennoji Daibutsu,” was miraculously saved. During the mid 1950's, a fire tore through the pagoda of the temple as part of bizarre double-suicide arson, but the temple was repaired and restored to its original glory.

Eventually, the temple was designated as a historical landmark by the Japanese government. While most people might find a trip to a cemetery to be unconventional, others enjoy visiting the Temple to be a relaxing and uplifting experience. Traveling to Tennoji Temple is fairly easy if you exit Nippori Station from the west exit, and follow the stone stairway. The stone stairway will lead you directly to the cemetery, and the temple itself is only a short distance away. 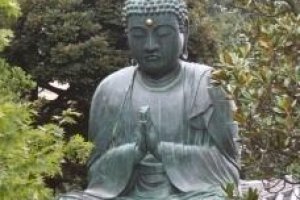 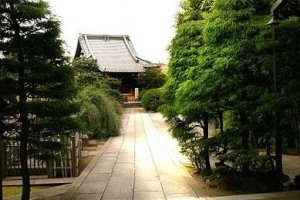 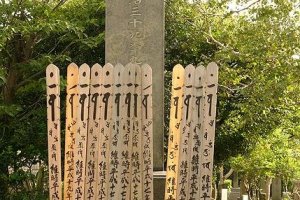