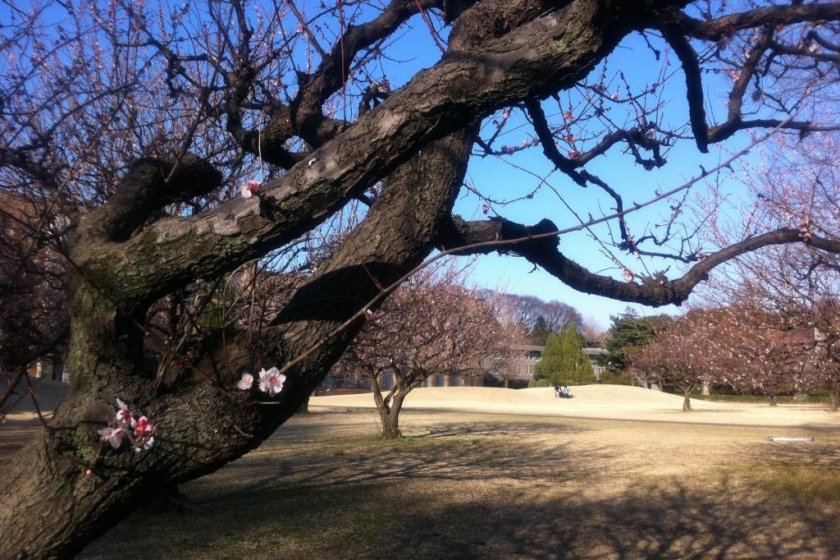 Japanese nature in its manicured splendor

For those heading out west on the Chuo line, perhaps to the Ghibli museum in Kichijoji, or to climb Mount Takao, consider stopping of a weekend afternoon in at the International Christian Unversity campus for a taste of Japanese nature in all its typically manicured splendor.

The immaculate gardens contain a variety of trees, hedges and shrubs, all carefully arranged to highlight the best of each season. Some of the areas around the various buildings have the feel of untouched forest, while the chirping of the cicadas on a late summer evening drowns out all memories of the distant city.

Just twenty minutes walk from Musashisakai station, or five minutes on bus no. 93, you could really feel you have left the urban center altogether, and breathing the air and appreciating the colors will leave you feeling recharged.

The Japanese natural calendar bestows its good points on the campus, with ume tress sprouting white flowers to herald the onset of Spring around March, and hanami exploding along the lush sakura-lined main avenue a few weeks later. Not to be outdone, the autumn's blazing oranges and reds give a vivid consolation to those lamenting summer's passing.

Saturday and Sunday afternoons the campus is lively with the neighborhood's young families, with students who live on the campus lounging on the two grassy hills that lie at its center. 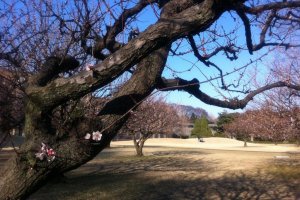 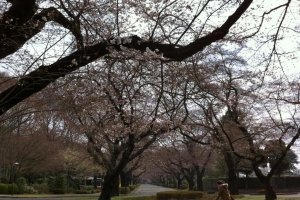 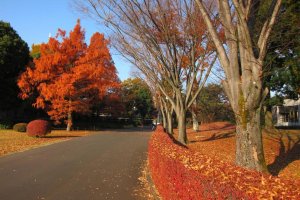