An old festival dating back to the Edo period

The Iriya Asagao Festival has been hosted on July 6, 7, 8 every year since late Edo period, when asagao (morning glories) became popular among low-ranking samurai. Each year, more than 400,000 people gather to see the +100 stalls selling morning glories.

Originally from Tokyo, I now divide half my time between attending college in the U.S. and the other half in Japan. I'm excited about this opportunity to introduce interesting places in Japan to the English-speaking world! 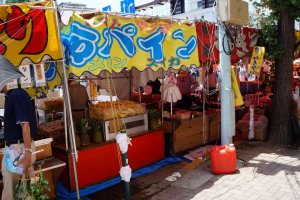 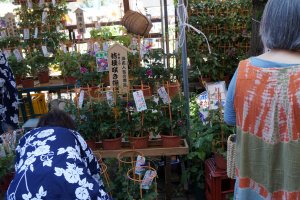 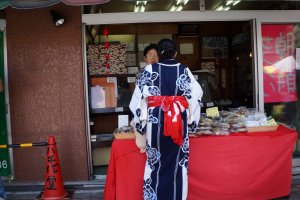 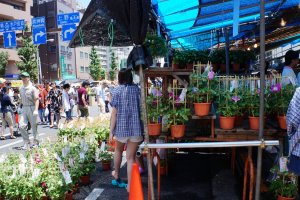 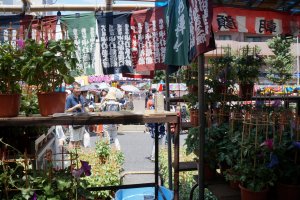 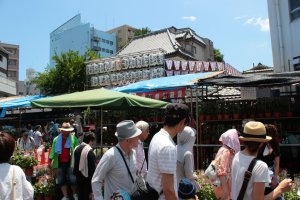 Elena Lisina a year ago
Thanks for the information! Hope to visit this festival in summer!
Reply Show all 0 replies
1 comment in total