Learn about one of Tokyo's worst natural disasters

The Great Kanto Earthquake struck Tokyo at 11.58 am on September 1st 1923 and by the time the resulting fires had been put out over 70% of Tokyo was destroyed.

If you are interested in finding out more about this disaster then it is worth heading to Yokoamichio Park near Ryogoku. Yokoamichio Park was just being turned into a park at the time of the earthquake and was where many families flocked to after the earthquake. Unfortunately within a few hours, 38,000 of them eventually died as the belongings they brought with them caught fire and spread due to high winds. This park is now the site of many memorials to the lives lost during the earthquake including the Memorial Hall and the Great Kanto Earthquake Memorial Museum as well as to the victims of the air raids during WWII.

Entry to the museum is free and it is a good way to see what the destruction was like. The first floor explains about the earthquake and then has lots of photos of the damage that was done. Unfortunately a lot of negatives have been lost over time so many photos have been made by piecing together different shots. As you look at the photos and read about the devastation it can become a little bit overwhelming to read about all the lives that were lost. There is also a map that shows how the fires spread over Tokyo and to see how quickly the whole city was flattened. There are also many different everyday objects to look at that have been melted and warped by the fire including bicycles and household objects.

Upstairs is a gallery filled with paintings that depict scenes from the earthquake as well as another section about the Tokyo Air Raids during WWII where once again many lives were lost to fire and much of Tokyo was destroyed. Some of the photos in this section are a little bit graphic too.

The museum is quite small so it only takes 20-30 mins to see everything but by the time you leave you will have a much better understanding of the disasters that nearly wiped Tokyo off the map.

The Great Kanto Earthquake Memorial Museum is open from 9 am to 4.30 pm and is closed on Mondays. 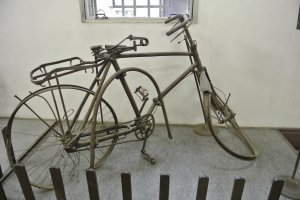 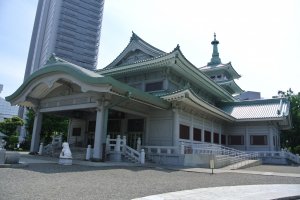 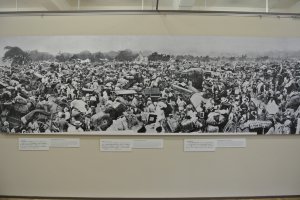 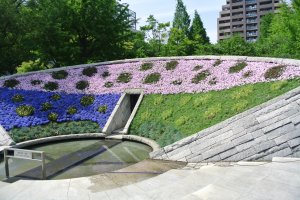 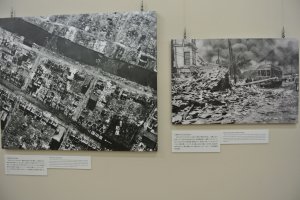 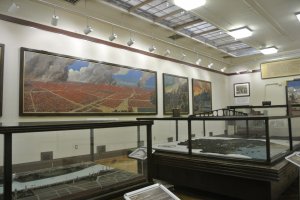 Justin Velgus 3 years ago
We have similar museum in Sendai telling about WWII https://en.japantravel.com/miyagi/war-reconstruction-memorial-hall/5934 I heard some museums similar to this choose to share personal stories of some of the victims to drive the point home that these thousands of people were all individuals with their own lives, hopes, and dreams. However, this Kanto museum and the one I mention don't seem to do that.
Reply Show all 0 replies
1 comment in total