Despite being a dominant force in yakiniku around Tokyo's capital city (not to mention overseas stores as far as London), Kintan's 2nd store joins 2016's experimental entry into shabu-shabu that opened in Daikanyama/Ebisu.

Kintan excels at taking the customer on a journey – with the rich wagyu-based shabu-shabu stock (dashi) a core part of the culinary experience here. Starting out, the chefs get to work skillfully preparing this stock at your tableside shabu-shabu pot, before inviting you to directly sample its rich, yet delicate and full-of-umami flavour.

It's this same exquisite stock that'll cook away the meats and vegetables throughout your meal. At the end, don't miss out on the chance to try Kintan's Truffle Zousui – their famed risotto which blends in the remaining beef stock before being topped with freshly-grated truffle shavings. It's truly magical stuff.

But perhaps I'm skipping ahead – Kintan is most famous for its 30-day aged beef tongue, available on its course and à la carte menu. Alongside that you can expect other quality meat cuts such as Misuji (brisket), Ichibo (rump) and Tomo Sankaku (Tri-tip of Kuroge wagyu). While most of the meat plates are designed to dipped by the customer, some —like the Zabuton (chuck) Shaburi Sushi—are expertly prepared in front of your eyes. All can be dipped in several sauces before eating: citrus-based ponzu, sesame-based goma-dare and even olive oil.

This is supported by a range of 20-30 vegetables including seasonal varieties and many that are not commonly sighted in Japan – such as treviso lettuce and Castelfranco radicchio.

Courses start from a reasonable 3,980 yen, with more expensive options showcasing a wider range and better quality cuts of meat. 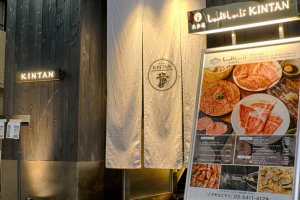 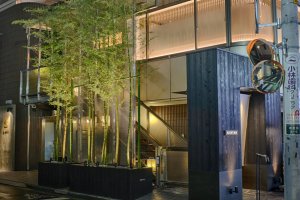 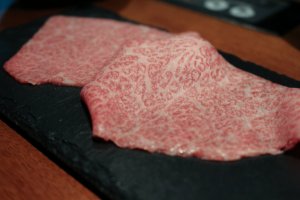 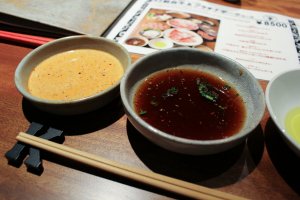 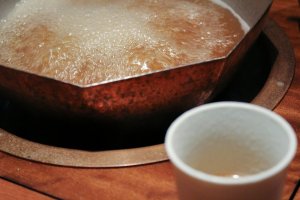 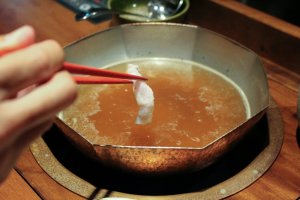