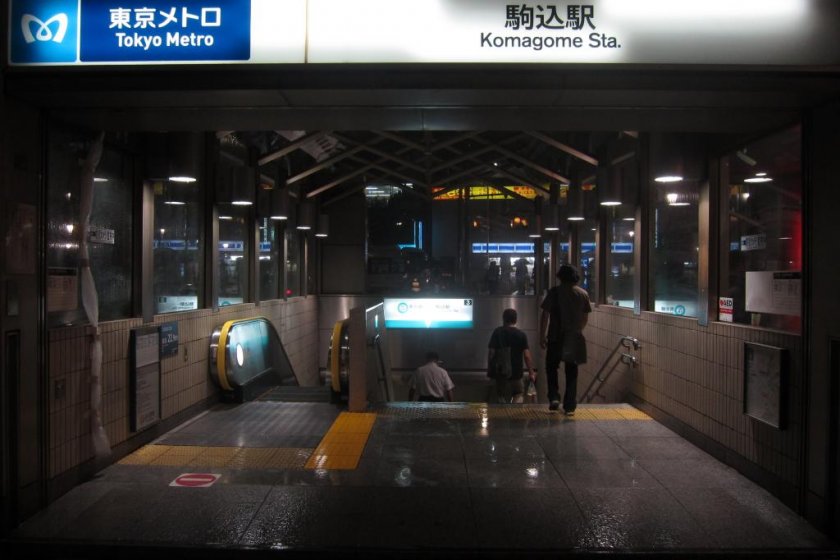 More than just a transit point

Komagome Tokyo metro station is in the Toshima ward of Tokyo prefecture. The station was opened in 1987 by the Tokyo Metro company to facilitate and make it more convenient for the burgeoning population in the city to travel.

Komagome (Tokyo Metro) is also connected to the JR Yamanote line, thus providing an accessible transit point between the two different lines. Located within walking distance to Komagome is the famous, Rikugien Garden, a traditional Japanese Park that is visited by tourists all year round.

Thus, it was to Rikugien Garden that I got me venturing into Komagome. Nonetheless, the station itself was intriguing. The first thing I noticed upon going up the escalator to the platform was a small little cupboard tucked away to a corner. Curiosity took me to it and I realized it’s actually a public library. Books lined around for people to share. I found it delightful that such a system is in place. Especially since train rides in Tokyo tend to be a long drawn out affair (Approximately 30 minutes per trip). So why not make use of the time and read something. No harm building up a little bit of knowledge along the way right?

Japanese are also known to be innovative and fun, and this itself was transplanted upon the posters in the station. The one that caught my eye was of iPods, iPads’ and other electronic devices, warning people to watch their step and not be too engrossed in their hand held devices. I found it amusing and guilty at the same time, for there are times when I fall victim to being controlled by my phone and thus, forgetting about my surroundings.

After spending a bit of time wandering around the station, I realized I´ve dropped the piece of paper with the directions to Rikujien Park. Luckily, there is this huge question mark symbol over the counter and a sign in bold, ´Information´. I went forward and with much help from the Station Staff, I got the directions to the gardens.

Upon exiting the station, I saw this huge convenience store right in front. Being thirsty, I stopped by to pick up some drinks and subsequently a couple of snacks from the vending machine along the corner of the station. Having had my fill, I deposited my bags in the lockers that are made available in the Station, and took off with my camera, away from the station and off to one of the most beautiful Japanese garden parks in Tokyo. 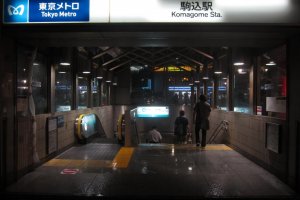 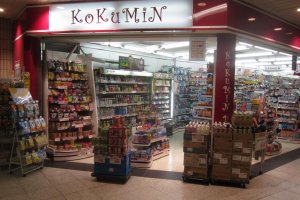 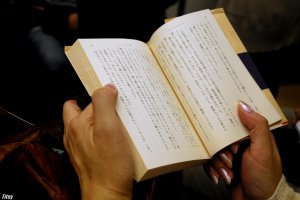 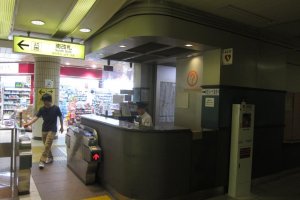 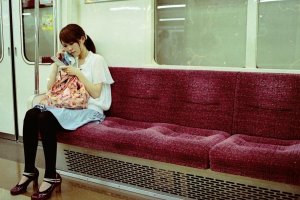 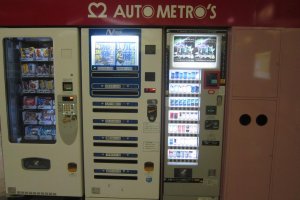