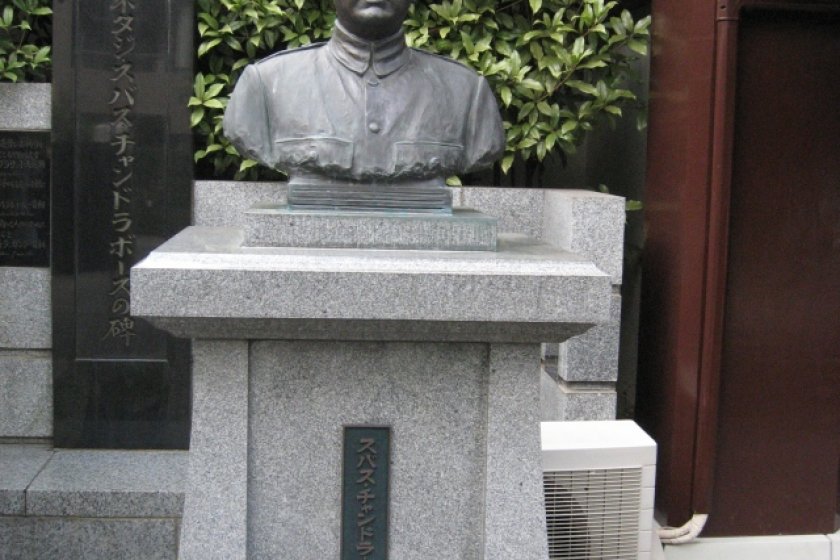 A bond between India and Japan

Since my childhood, many a times along with other historical events of India’s freedom struggle, I have heard my mother relate about the valor and fearlessness of Netaji Subhas Chandra Bose, (the great freedom fighter of India) and his controversial disappearance. This great son of our nation was born in my own hometown of Cuttack, Odisha. Netaji’s alleged death in a plane crash at Taipei (Taiwan) on Aug 18th, 1945, while en-route to Tokyo, has long been a subject of dispute. It is believed that his ashes were brought to Japan and interred at the Renkōji Temple, here in Tokyo.

Renkoji Temple is a Buddhist temple (Nichiren sect) built in 1594 and inspired by the God of Wealth and Happiness. Due to the aforementioned significance in Indian-Japanese ties, it was a must-visit place for us.

As we were just a few months old to Japan then, I called up the local helpline for foreigners here and enquired about this temple. In just a few minutes they gave me the exact address, the corresponding commutation, and even the phone number. And since the interaction with the caretaker of the temple could only be possible in Japanese, these kind people even went a step further to call the temple themselves and confirmed me that it is open to the public only once a year—August 18th, believed to be Netaji’s Death Anniversary. Being in Tokyo, we were further determined to definitely pay a visit on that day.

Aug 18th that year was a Wednesday and hubby managed to take 2 hours off at lunchtime. We took the subway and upon exiting Higashi-Koenji station, we turned right and again right to continue along a small road. After about 20 minutes of wandering around and asking a postman, we finally were standing on the temple grounds. Unlike what we had imagined, the temple wasn’t like typical Japanese temples with huge orange Tori gates or orange pillars. Rather it was quite simple and really calm. The calmness immediately eased all the anticipations within.

The entrance opens up to a wide space with Netaji’s statue right in the front, adjacent to the temple on the right. The temple is done beautifully in calm white and golden hues with dark wooden frames. As we moved in closer, we saw Netaji’s name inscribed in Japanese (yes we could read that!). Some people who were already there for the ceremony soon directed us inside. It seemed the main rituals had just been over and people had gathered inside a room for some Prasadam (sacred food offerings).

We then went upstairs for the main hall and what we saw struck us in complete awe. The center of the hall was all decked up in various golden adornments, and amidst these was the framed portrait of Netaji. In front of the photo was an urn with incense and some holy powders. After offering our silent prayers, we took our time to look around the temple. There on the right, we saw the pictures of former Indian Prime Ministers Sri.Jawaharlal Nehru and Sri.Atal Bihari Vajpayee, amongst the others who had visited this temple earlier. Photography was prohibited in that section but we were more than satisfied with the other snaps we were allowed in and around the temple.

It was really a lifetime experience to feel so close to Netaji here in Tokyo. It kind of felt good that, while back home in India we celebrate Netaji’s birthday, the 23rd of January, as a National holiday every year, here across the Pacific, in this corner of the world too, people love Netaji Subhas Chandra Bose so much that every year, they gather in this Renkoji Temple to pay him their fond homage, year after year, every year. 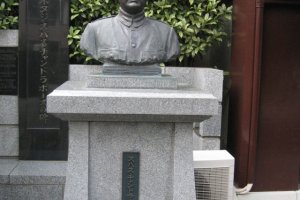 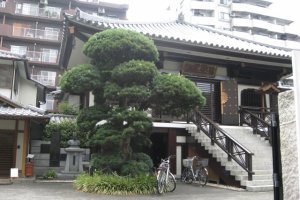 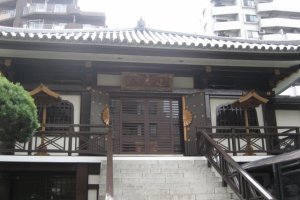 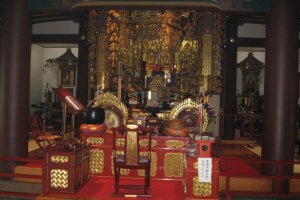 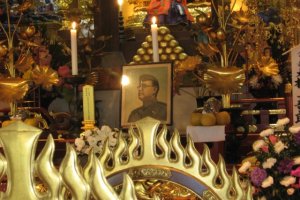 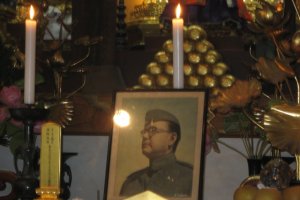