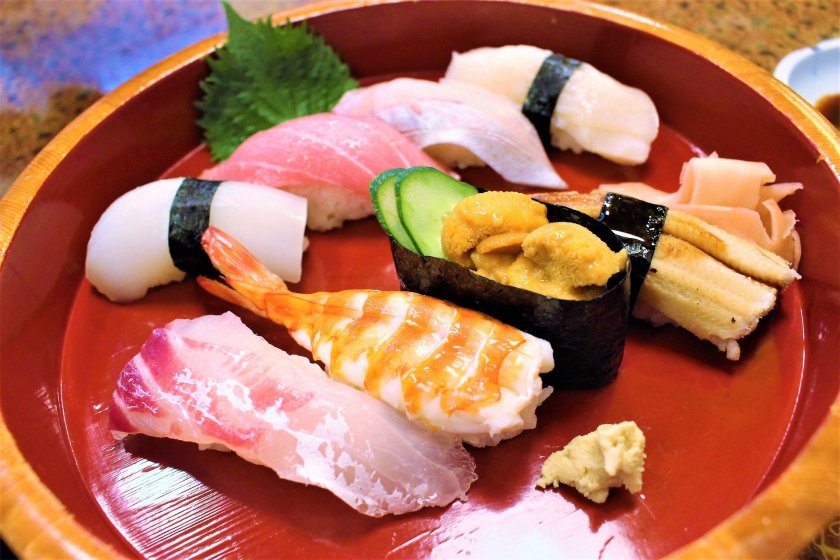 As an island nation which is also home to abundant lakes and rivers, Japan has a great affinity for seafood — and fish in particular is at the top of the list. The Sakana and Japan Festival aims to highlight this strong connection between fish dishes and Japanese culture.

This is the second year the event is running - last year's event drew in crowds of around 120,000 people. At this year's festival there will be approximately 80 different booths serving traditional seafood-based meals from across the country for attendees to enjoy. Admission to the event itself is free, but bring some yen if you plan to grab a bite at the food booths. 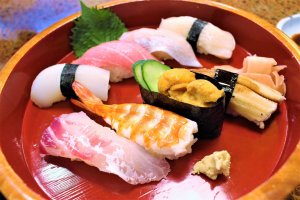 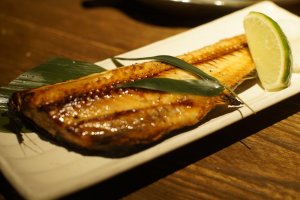 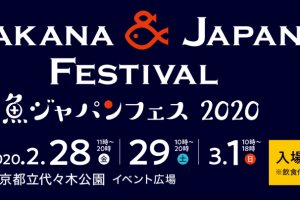 Elena Lisina 2 years ago
Sounds great! Even though I miss it :((
Reply Show all 0 replies
1 comment in total