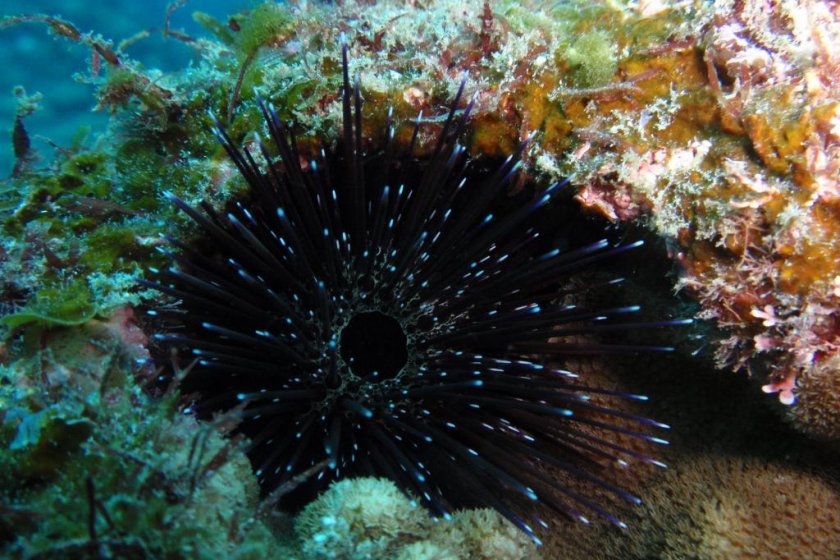 An unexpected diving spot in the Izu Islands chain

As the overnight ferry from Tokyo makes its 12 hour journey to Hachijojima, the sight of Hachijo-fuji, a tiny Mt Fuji rising up in the distance, is the first sign that the ferry is about to reach its destination. Hachijojima, a quaint little island of around 8,500 people, is mountainous and volcanic with black sandy beaches, warm sea temperatures and a beautiful and diverse marine life with plenty of sea turtles. It’s a popular destination in September and October as the sea is still warm and there are a couple of long public holiday weekends in both months.

Dive spots are strewn across the island. One site next to the port is Sokodo, a good place if you have not been in the water for a while. Home to a collection of hard and soft corals, its highlight is a triple arch, a gigantic rocky structure full of tunnels and crevices that runs almost up to the surface and is teeming with marine life and interesting routes to swim through. After entering the water down some slippery steps, you are soon in a sheltered bay around 3m deep. From here, a straightforward swim past some concrete boulders leads to the triple arch. As the dive begins, the bottom is mainly rocky and visibility can be poor but the complex arch formed by the eruptions of two now-extinct volcanoes is home to many –angelfish, parrotfish, trumpet fish, sea bream, butterfly fish, sea slugs and sea urchins.

Nazumado, another popular spot, involves a beach entry but getting into the water is challenging if conditions are choppy. The spot is famous for the Yuzen (Wrought Iron Butterfly Fish) that is only found in Hachijojima and areas further south. After gearing up at the car park, divers walk down a concrete slippery slope and enter the water holding a rope fixed to the ground. As the dive begins, you realize that the difficult entry was worth it. Soon you're at a huge rocky ledge called Umanone with an arch in the middle. It’s possible to swim through this arch, but turning left and heading to the other side of Umanone takes you to an octopus hiding away and a few more sea slugs. Moray eels roam in and out of random holes searching for food. But the most fun is exploring the deep crevices, cracks, and wall formations that have built up through centuries and which house some small red soldier fish and one or two lionfish. Nazumado has plenty of life – yellow trumpet fish, moray eels and loggerhead turtles. Green sea turtles swim over the rocks and arches while hammerheads and thresher sharks are known to appear mainly between May and July.

Yaene on the west coast is sheltered with less waves and surge. The shallow parts are enclosed by a couple of concrete piers and a few boulders, while out in the open sea straight ahead, currents are stronger and seas rougher. The bottom is quite sandy to begin with at 6-7m, but soon more concrete boulders (teeming with lobsters at night) and rock gardens come into view at around 12m. There is not much coral, but some of the rocky boulders rise above for miles and miles. The area is also home to juvenile angel fish and schools of barracuda type species. A right turn at the boulders takes you to an incredible nest of clownfish, a rock covered in huge anemones that house millions of dark-colored babies with the adults trying to attack as we took photos. Further on from here, it’s possible to spend some time at 7-8m simply watching the turtles.

Hachijojima is reached from Takeshiba pier in Tokyo's Hamamatsu. Tickets for a seat or a place on the floor for sleeping can be expensive particularly during weekends and public holidays so most people gather on deck with a cheaper ticket (around 10,000yen return), sleeping bags and picnic sheets to sleep there. It's best to contact a diving school and plan all your dives beforehand. Most will offer you a package including a stay in a basic minshuku or Japanese-style hotel while ferry tickets are separate. One highlight of the island is the free outdoor hot spring, an excellent choice after a long day of diving. Any dive school can point you in the right direction. Japan is an unlikely diving destination and people can be deterred by the high cost, but the sea is extremely diverse. I truly hope that the beauty of Japan's underwater world will be explored much further.

I am an avid scuba diver. Born and raised first in the UK, I then moved near Yokohama and spent my childhood summers learning how to snorkel on Sado Island near my mother's home town in Niigata. When not in the water, I love running around the Imperial Palace and exploring Japan's many mountains, tourist spots and of course food and drink! 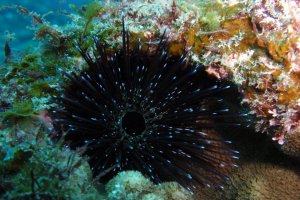 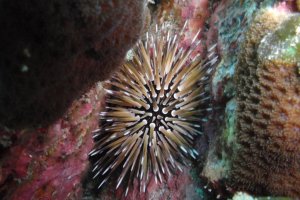 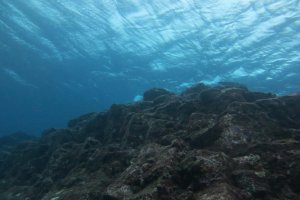 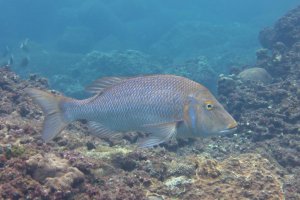 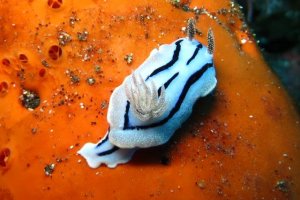 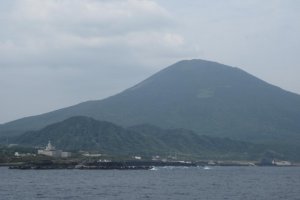 Kim B 6 months ago
Beautiful! I have read some other articles on the site about Hachijojima and now I'm inspired!
Reply Show all 0 replies

Preethu 3 years ago
want to try.
Reply Show all 0 replies
2 comments in total