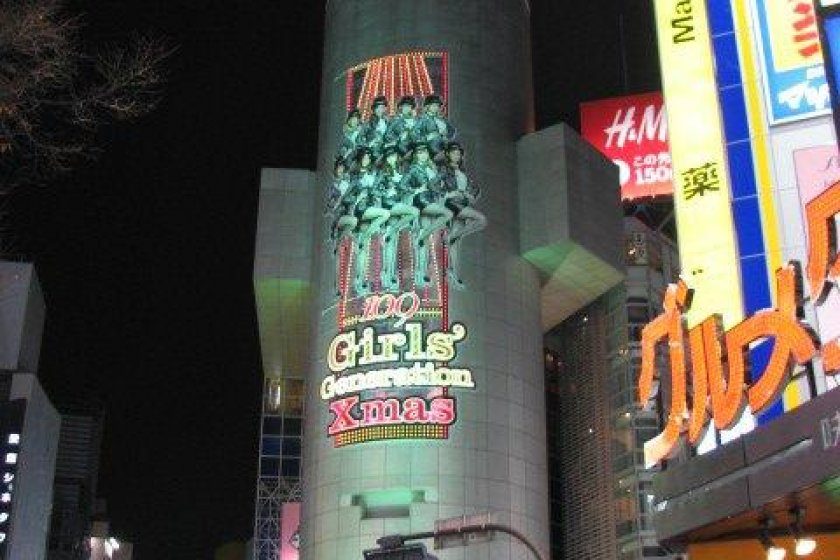 Starting with 1999's Gamera 3, the Shibuya Ward of Tokyo has been one of the most-used locations in kaiju movies.

In Gamera 3, the district is the battleground between several Gyaos birds and Gamera. Various landmarks are decimated during the melee, including Shibuya Station, the Shibuya 109 building and the Hachiko statue, which is engulfed in an enormous fireball.

Besides Gamera 3, other films include Godzilla x Megaguirus (2000) and Godzilla, Mothra & King Ghidorah: Giant Monsters All-Out Attack (2001). Shibuya was also prominently displayed in the racecar flick, The Fast and the Furious: Tokyo Drift (2006).

Though Shibuya is the trendy shopping and entertainment district for Japan's youth generation, older people can still find the area enjoyable. Department stores include Tokyu, Seibu and Tower Records. Shibuya also has a Mandarake store for anime and kaiju items. A bird's eye view of Shibuya Crossing can be obtained at Starbucks while you are sipping on your latte (the view from the Starbucks dining room was used in Lost In Translation). The district also is home to many restaurants, clubs and boutique shops that cater to Tokyo’s youth culture.

Younger women generally shop at the Shibuya 109 (one of Shibuya's landmarks that had also been destroyed in Godzilla x Megaguirus, as well as in Gamera 3).

There are several theaters in the district including the Bunkamura entertainment and retail complex. The 2001 Tokyo International Film Festival premiered Godzilla, Mothra & King Ghidorah: Giant Monsters All-out Attack in 2001 at Orchard Hall in the Bunkamura.

Every location is within easy walking distance from Shibuya Station, which is easy to reach in Tokyo’s transit system. It is one of the major stops of the JR Yamanote Line, which encircles central Tokyo. The subways that feed into Shibuya Station are the Ginza and Hanzomon Lines. 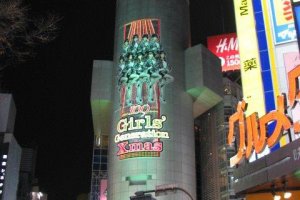 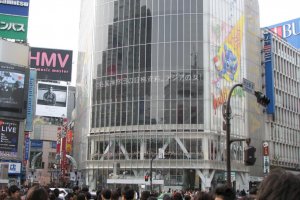 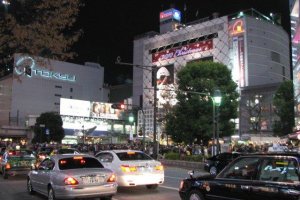 Thang Nguyen 4 years ago
If you are a fan of horror movie I think you need to come there.
Reply Show all 0 replies
1 comment in total