The Force is with you in Tokyo

Star Wars has been a huge part of modern culture since the release of the original film in 1977. First held in Canada in 2012, the Star Wars Identities: The Exhibition will be staged in Tokyo's Warehouse Terrada in Shinagawa from early August, 2019 until mid-January, 2020.

Featuring a massive collection of original artefacts, costumes and props from the films, the exhibition explores the characters of the Star Wars galaxy. Using the vast resources of the Lucas Museum of Narrative Art to accomplish this, visitors are able to discover their own Star Wars identities through immersive exploration, including the chance to create your own Star Wars character.

Check the official website for information on ticketing options, holiday closing times and souvenir purchases. Please note that some areas of the exhibition do not allow photography. 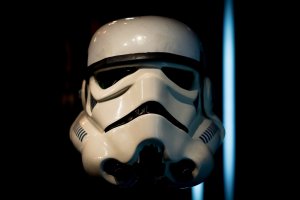 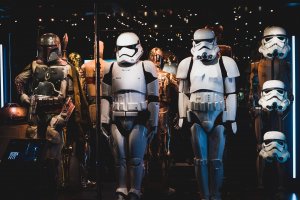 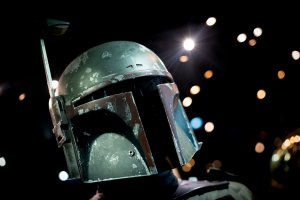 Elizabeth S a year ago
My friends and I play a game - if we were Star Wars characters, who would we be?

I want to go and find out if I’m an ewok.

Sleiman Azizi Author a year ago
I'll probably end up as Jabba the Hutt, or some variation....
Reply

Kim B a year ago
Oh, I know plenty of people who would love to check this out!
Reply Show all 2 replies

Kim B a year ago
It's great that the exhibition runs for quite a few months!
Reply

Guillaume Doré a year ago
I saw it in Montreal, it was pretty fun and there is indeed a lot of things to see.
The exibition is acually around the theme of identity and it use Star Wars as a way to explain that different things can influence your identity, like where you are born, ethnicity, family, education, etc.
They will draw parallels between one aspect and the Star Wars universe. So you do not need to be a hardcore fan to enjoy it.
There is different interactive games that help you craft your Star Wars identity (in other words, your Star Wars character). Here is mine : http://sw-id.com/5052a58cadc0d
Reply Show all 2 replies

Sleiman Azizi Author a year ago
I just read your character's bio. I can't believe you resisted the lure of the Dark Side! It's so much fun, lol
Reply

Guillaume Doré a year ago
ahah! Yes, I did resist.
Reply
8 comments in total