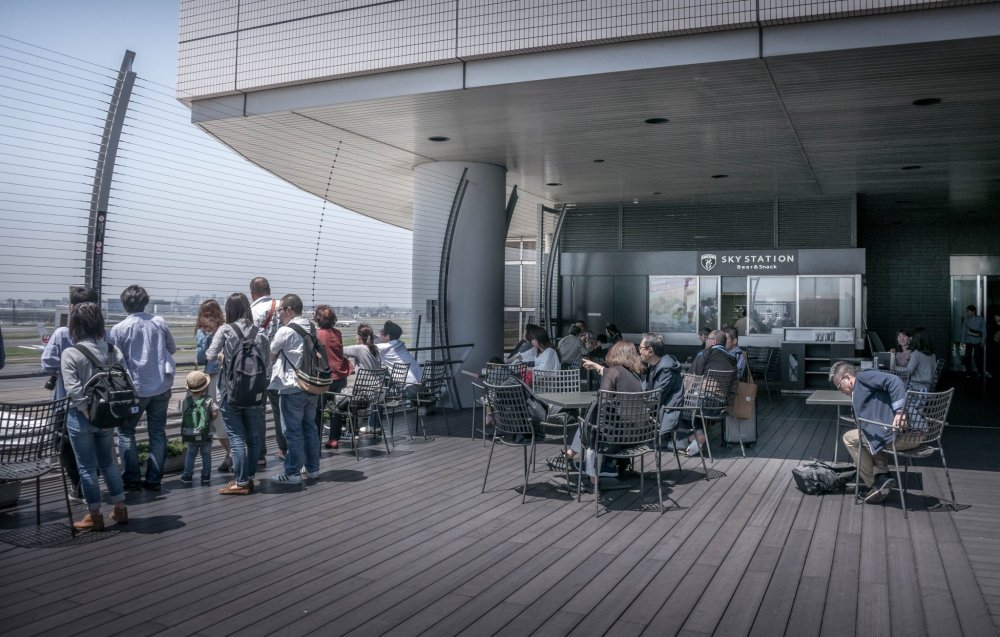 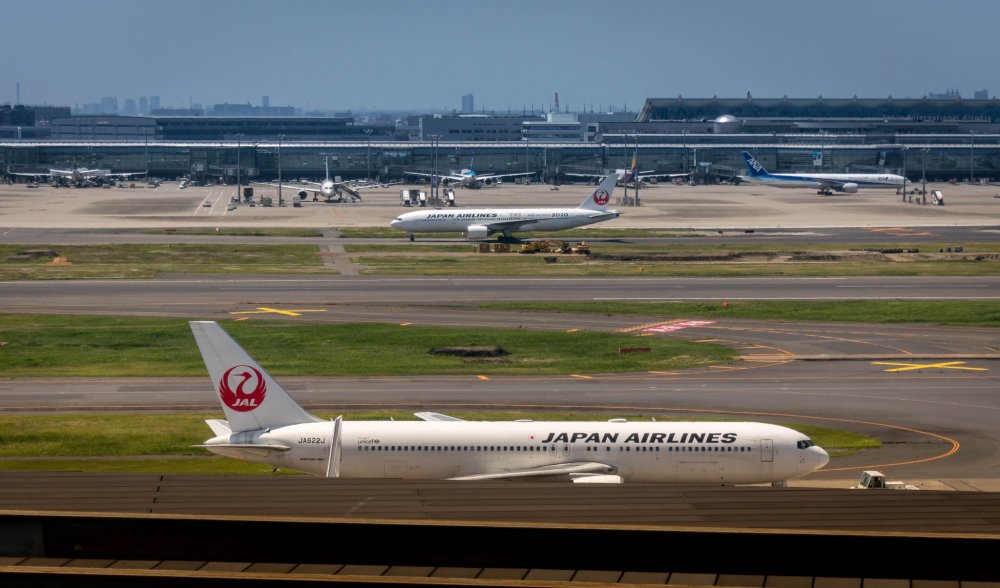 In the near distance you can see many airplanes landing 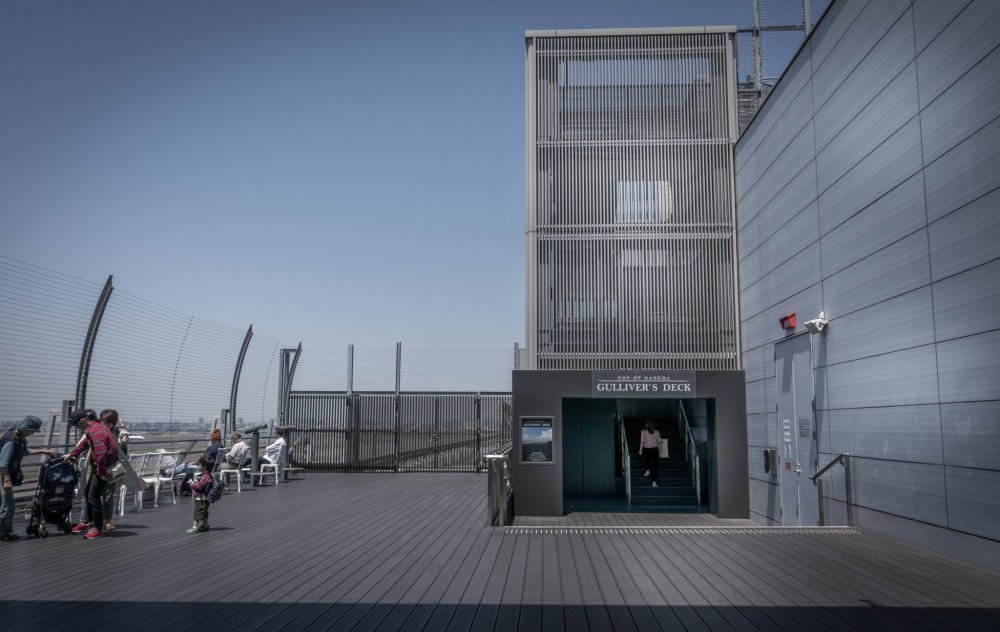 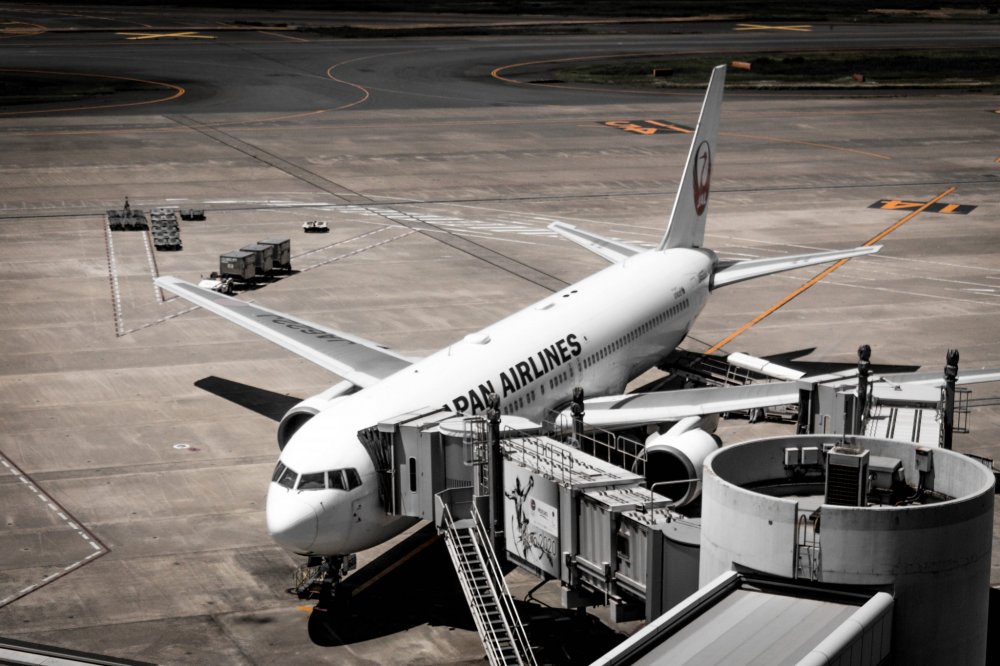 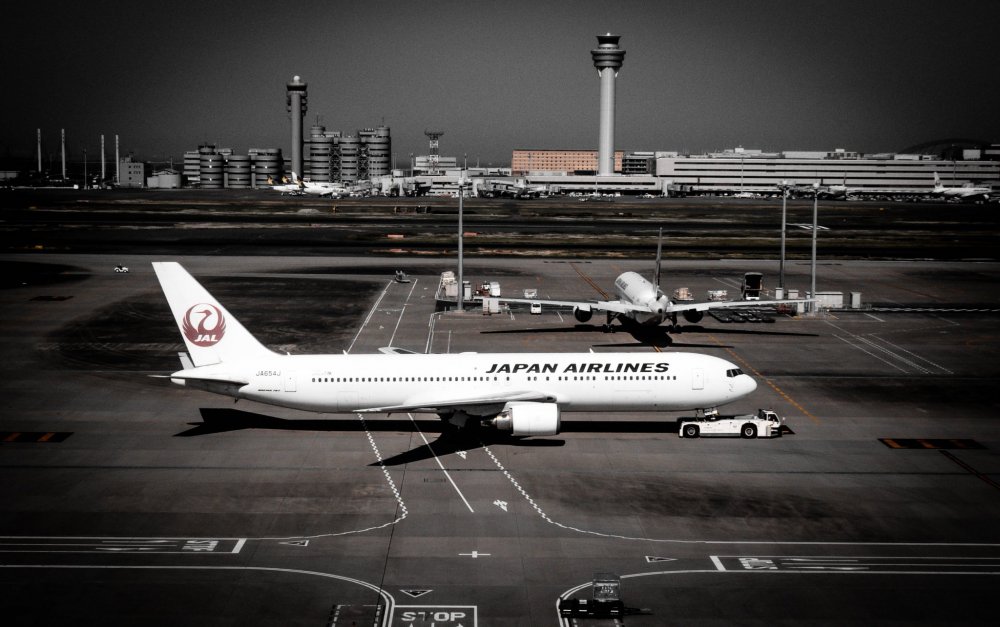 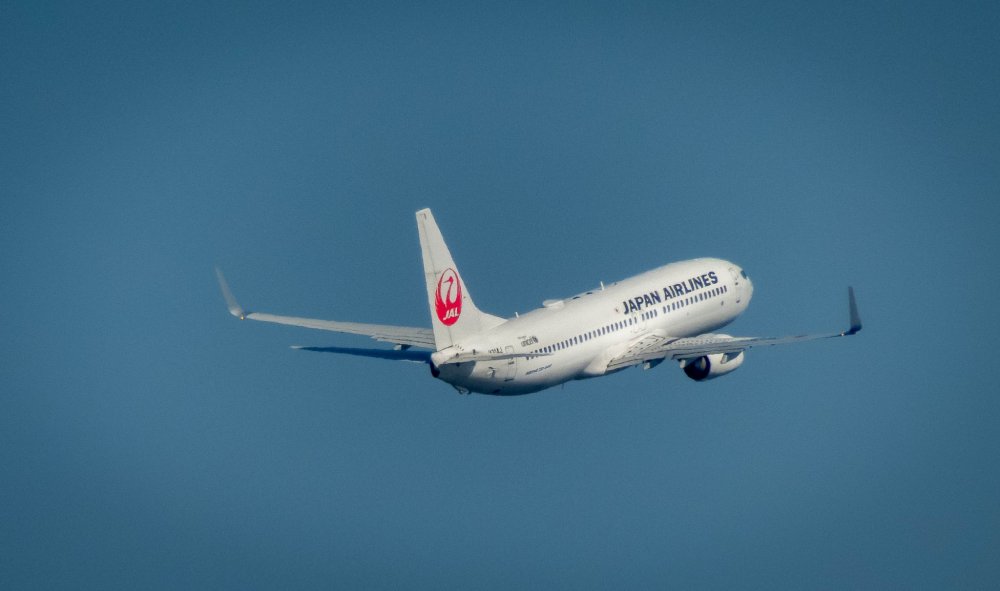 Several moments later it’s up and away 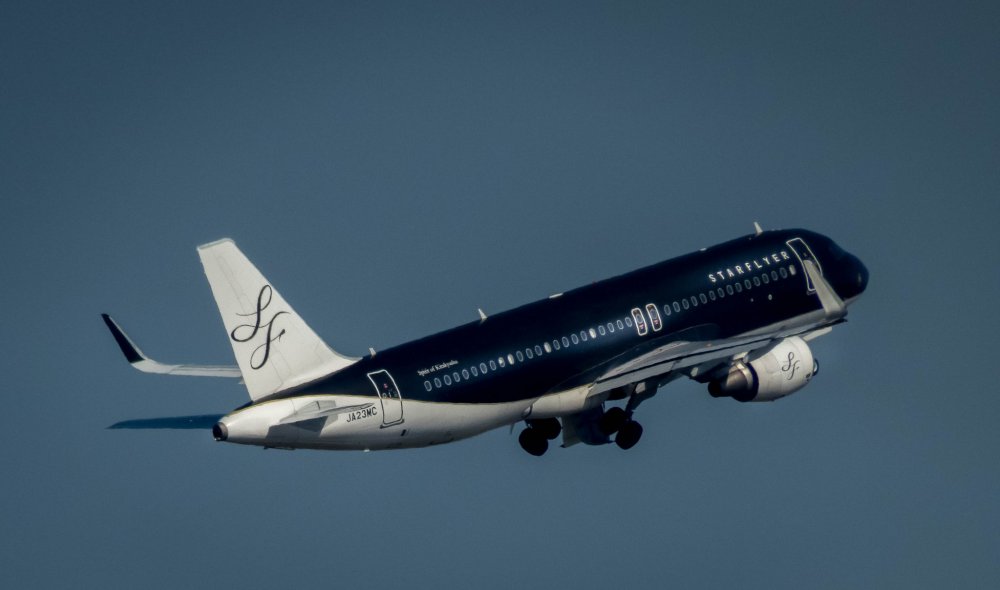 Although Terminal One is primarily a hub for JAL (Japan Airlines), from time to time you can also see a few other airplanes including this one which is from Star Flyer Airlines 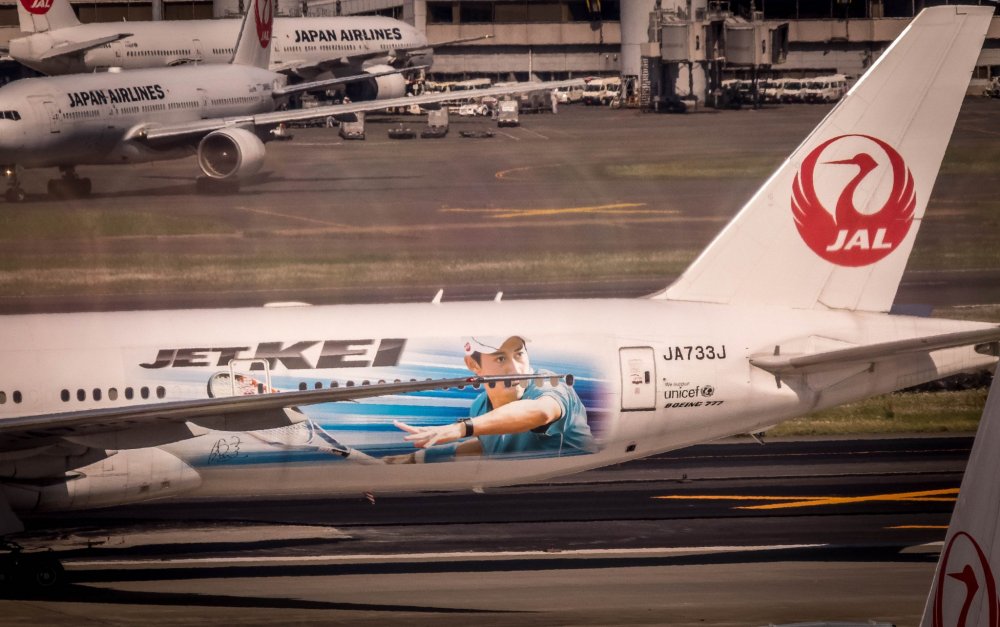 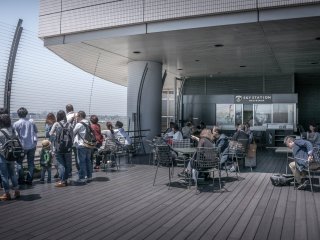 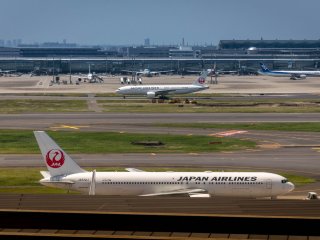 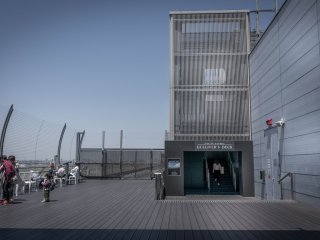 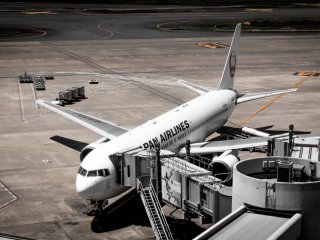 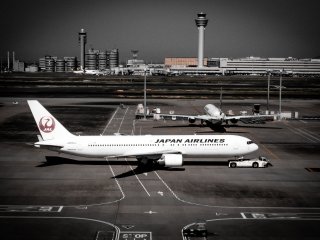 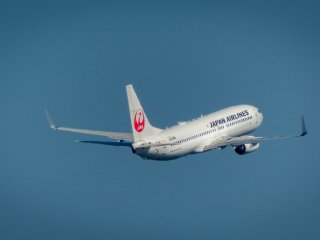 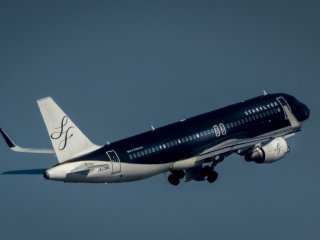 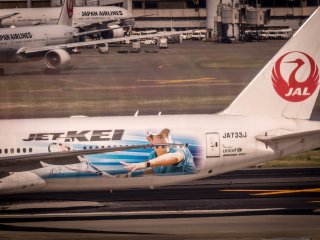 Before opening up to long haul traffic in 2014, Haneda (Tokyo International Airport), was a non-distinct airport used primarily for domestic flights while Narita Airport formed the main international hub for the greater Tokyo area. Because of this reason, Haneda boasts two large domestic terminals known as Terminal 1 and 2 as well as boasting it’s recently constructed international terminal.

The reason for having two domestic terminal buildings as opposed to only one was in order to accommodate both of Japan’s major airlines; JAL (Japan Airlines), and ANA (All Nippon Airways), who despite serving the same country have shared a bitter rivalry that in many ways continues to this day.

Presently, Terminal One consists of six floors and is used primarily for Japan Airlines plus a few other minor airlines including; Skymark Airlines, Star Flyer and Japan Transocean Air. My real reason for coming here however, was to go to the observation deck where you can witness a never ending procession of airplanes waiting to land and take off at one of the world’s now busiest airports

Kim 4 years ago
I really enjoy watching the planes come in here - especially because I've seen quite a few cool ones! Pokemon and Star Wars inspired planes are just a couple.
Reply Show all 0 replies
1 comment in total

Kim 4 years ago
I really enjoy watching the planes come in here - especially because I've seen quite a few cool ones! Pokemon and Star Wars inspired planes are just a couple.
Reply Show all 0 replies
1 comment in total