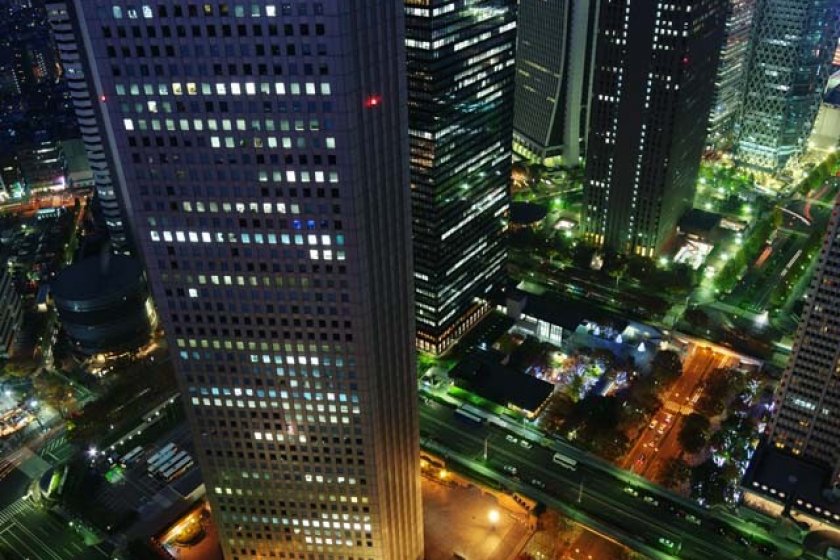 Some of Tokyo's best observatories

With Tokyo being one of the most famous cities around the world, everyone who comes here can admire spectacular views from one of several vantage points across the city. Here is a compilation of the best spots from which to appreciate the Tokyo skyline:

Admire a 360-degree view of Tokyo for free at the Tokyo Metropolitan building. The best moments to go are in the morning, to see the sunset or when it is already dark. At night, you also have a nice view of the beautifully lighted Tokyo Tower. Less known than other observatories, the Tocho has a lot to offer for the best price possible!

Roppongi Hills has the advantage of being the tallest open observation deck in Tokyo which means you will get to take breathtaking pictures of the whole city without a not-so-clean window in the way. To access it you have to add ¥500 to the price of a ticket for either the Mori Hills observation deck or the Mori Art Museum. Both of these are also really worth it!

The Tokyo Skytree is the tallest tower and the second tallest building in the world. It has two observation decks and both offer amazing views of the city. You can even see Tokyo through a glass floor on the second deck! Tokyo Skytree has definitely become one of the most iconic stops for tourists from Japan and all over the world. 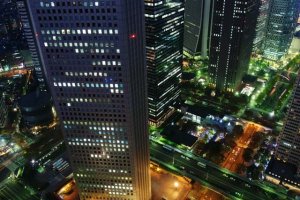 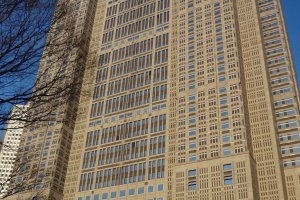 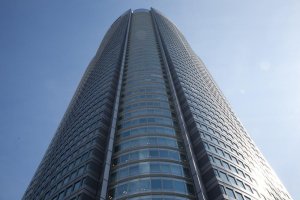 Relinda Puspita 6 years ago
Had not been to Mori Tower just because it was pricy hehhe...
Reply Show all 0 replies

Khoirunnisa Wirdaningrum 6 years ago
I'd say Mori Tower provides the best view. Even though a bit pricey, the exhibition they run is always worth the price :)
Reply Show all 0 replies

Olga 7 years ago
I've been only in Mori Tower so far...
Reply Show all 0 replies

Camille Dufour-Blain Author 7 years ago
Thank you both! All the pictures are from the website and the one of Tokyo Skytree was taken by Manish Prabhune who always posts really cool articles so check them out :D
Reply Show all 0 replies
7 comments in total