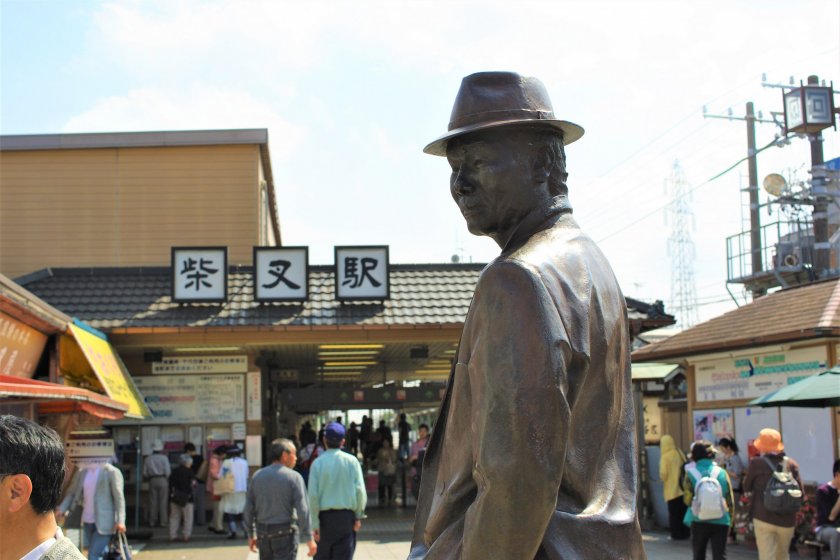 You know the grin that spreads across your face as you sit back to watch an old show from your kiddy days? It's that aah... kind of grin, the one that rubs your memories the right way. And if you have ever wondered how people from other countries feel when they see their own blasts from their pasts then the Tora-san Memorial Museum in Shibamata may be just the place for you.

You don't have to speak or understand Japanese to appreciate the yesteryear charm of the museum. Dedicated to the much-loved film series Otoko wa Tsurai yo (It's Tough Being a Man), the museum does a fantastic job of recreating scenes and displaying paraphernalia from the show.

The series itself ran from 1969 to 1995, a long time in the entertainment business, for sure. Centred upon the daily misfortunes of Tora-san, a vagabond salesman who struggled to find love and settle down, the series won the hearts of many Japanese. For residents of downtown Shibamata, the character resonated even further - travelling around Japan trying to make a living, Tora-san never stopped longing to return to his home in Shibamata.

The museum, part of a complex actually that also houses the Yamada Yoji Museuem dedicated to the director of the series, displays a number of the actual sets used in the series, all recreating the feel of Japan's nostalgic not-so-distant Showa period. Scores of photos, costumes, screenplays and videos complete the display, all helping to relive many of the memories from the series. As you can imagine, the museum is much loved by the older generation, not to mention those with a sense of Japanese retro.

Next time you are in the area, try stopping by the Tora-san Memorial Museum for a taste of one of Japan's more iconic blasts from the past.

Take the Kesei Kanamachi Line to Shibamata Station. The museum is about an 8-minute walk. 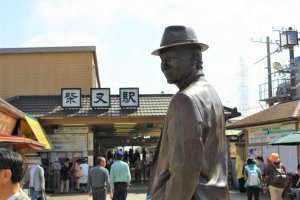 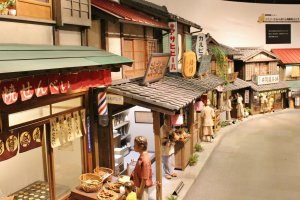 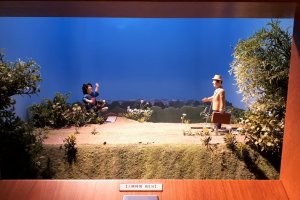