An exhibiton of contemporary Japanese calligraphy

Shodo, the art of Japanese calligraphy, is known the world over as an elegant and traditional art form. The works of classic masters are highly revered and their forms are emulated in studios across the country. But what of the art's modern practitioners who practice their calligraphy with new directions in their strokes?

The Tokyo Metropolitan Art Museum in Ueno will be holding its second Ueno Artist Project exhibition in a series highlighting contemporary artists and their modern world philosophies. Titled 'Contemporary SHO - See, Know and Feel Today's Calligraphy', the exhibition will feature calligraphic works and commentaries ranging from the scratch-like brush strokes of Akiyama Kaguya to the almost organic lines of Suzuki Kyosen.

The exhibition will run from November 18th to January 6th.

The museum is a 7-minute walk from the Park Exit of JR Ueno Station. Alternatively, take the Keisei Line or either the Metro Ginza or Hibiya Subway Lines to Ueno. Use Exit 7 for a 10-minute walk to the museum. 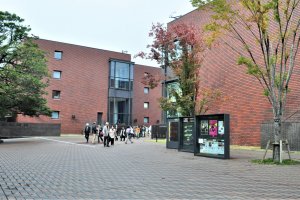 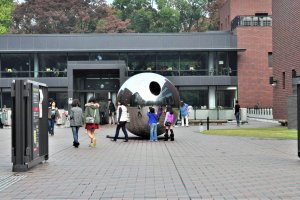 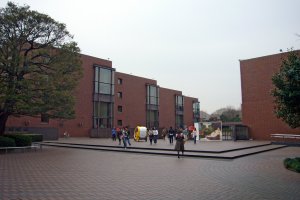 Elizabeth S 2 years ago
The citizen’s galleries often display Shodo. Last week, a friend displayed her rendition of a classic text on a giant scroll. So inspirational!
Reply Show all 1 replies

Sleiman Azizi Author 2 years ago
Yeah, I've seen many of those displays. It's good stuff and nice thing for visitors to have a look while in Tokyo.
Reply
2 comments in total