The moment all electronic dance music lovers have been waiting for arrived in September. The world’s biggest DJs conquered Tokyo with exciting music and dance at ULTRA JAPAN 2016. In its third year running at Tokyo Odaiba Ultra Park, the attendance grew to over 120,000 people over three days.

There were three stages this year including the main stage, resistance stage and a more relaxing park stage equipped with hammocks and open grass seating. The main stage is where the headliners perform and includes one of the largest and most technically advanced audio and lighting of any stage in the world. The resistance stage is enormous in itself, but does offer a better chance to get close and personal as there are no headliners. Each stage area also has exclusive VIP areas and ladies only areas. In addition to the stage areas, there are dozens of places around the park to buy foods, drinks or simply sit around in a lounge area. Even with 120,000 people, the park is huge so there was certainly enough space to accommodate everyone with ease.

If you are interested in going next year, be on the lookout on the website from as early as February or March for pre-order information. Tickets were sold out this year and will certainly sell out again in 2017. A complete access three-day pass can run as much as 39,000 JPY, but single day passes can be purchased for far less.

This year's largest-ever crowd came in part due to the talent involved in the lineup. In total there were over 80 performers including the below to name a few: 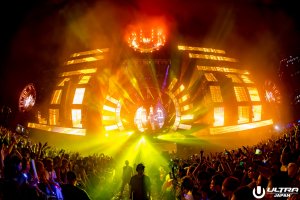 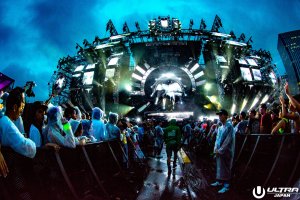 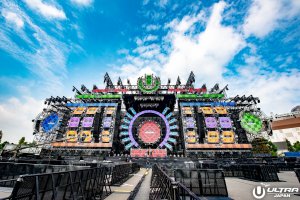 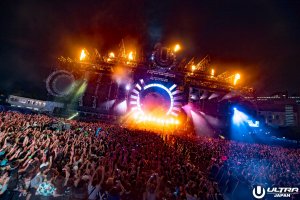 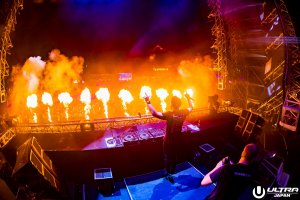 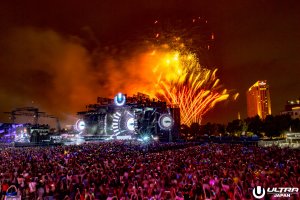