Get ready for a night to remember, because Ultra Japan is back again with an extraordinary lineup throughout 3 consecutive days! This year the EDM mega event is held at Tokyo Odaiba Ultra Park again. Ultra music festival is a global event held in places like Miami, Korea, and Brazil just to name a few. With spectacular performances by the world’s most famous DJs (including DJ Snake, Hardwell, and Martin Garrix) you are almost guaranteed to have an unforgettable night.

Ultra Japan 2016 is known as the Mecca of electronic dance festivals and is the biggest of such events in Japan. It will be held on September 17th, 18th, and the 19th and passes are available for one day or three days though a few of the tiers are already sold out. For more information, be sure to check out http://ultrajapan.jp

The official after movie of Ultra Japan 2015 has been released in early May of this year. This entertaining video includes the traditional and trendy Japanese culture mixed with Ultra Japan and the fast paced city life of Tokyo. Check it out here: 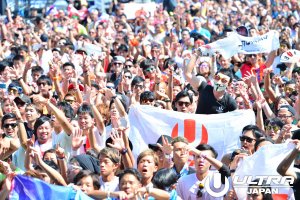 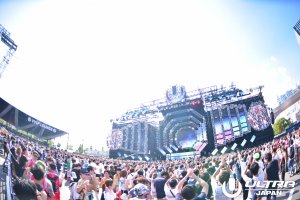 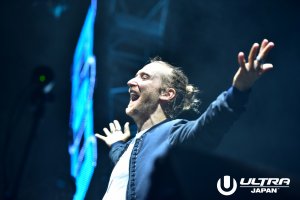 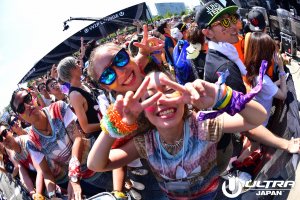 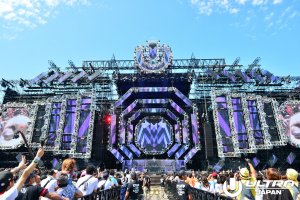