A gift from the master for the Olympics 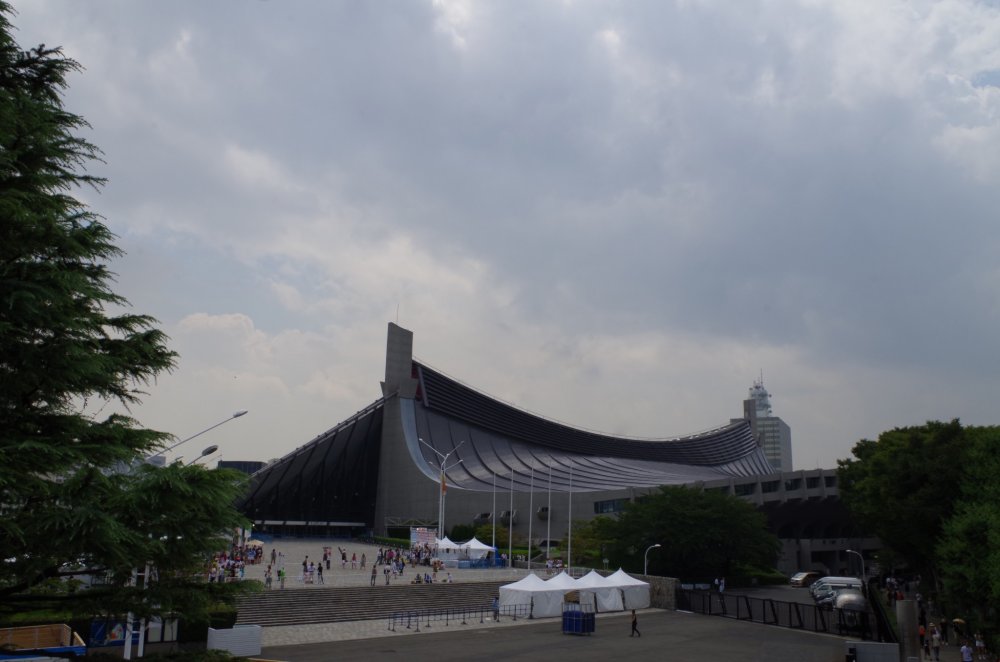 This monumental work locates only a 5-minute walk from the Meiji-jingumae Station. 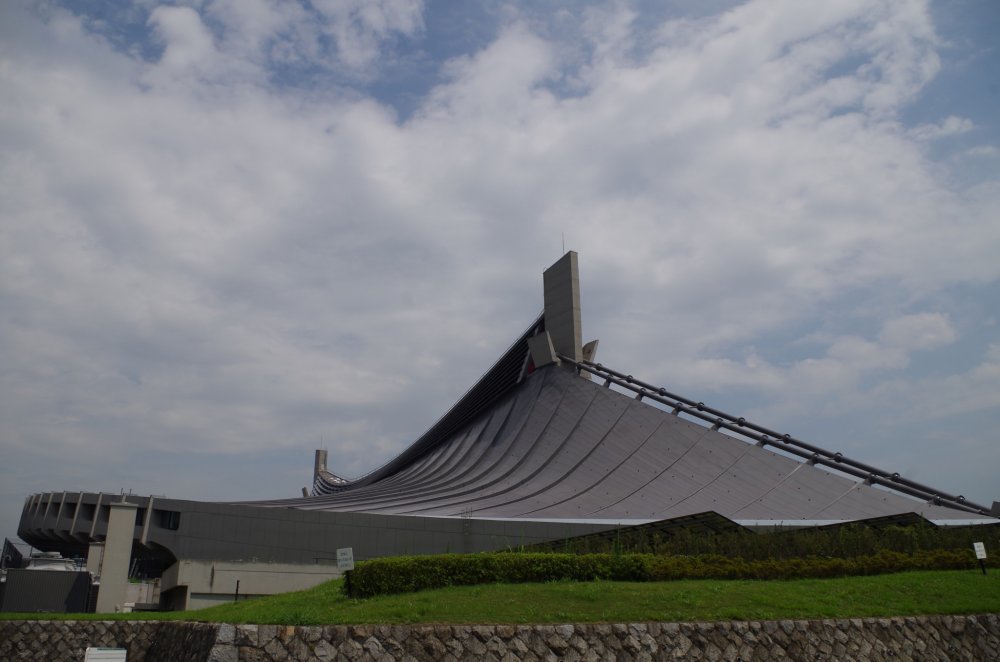 The iconic roof of the first gymnasium imitating the traditional design of Japanese shrine. 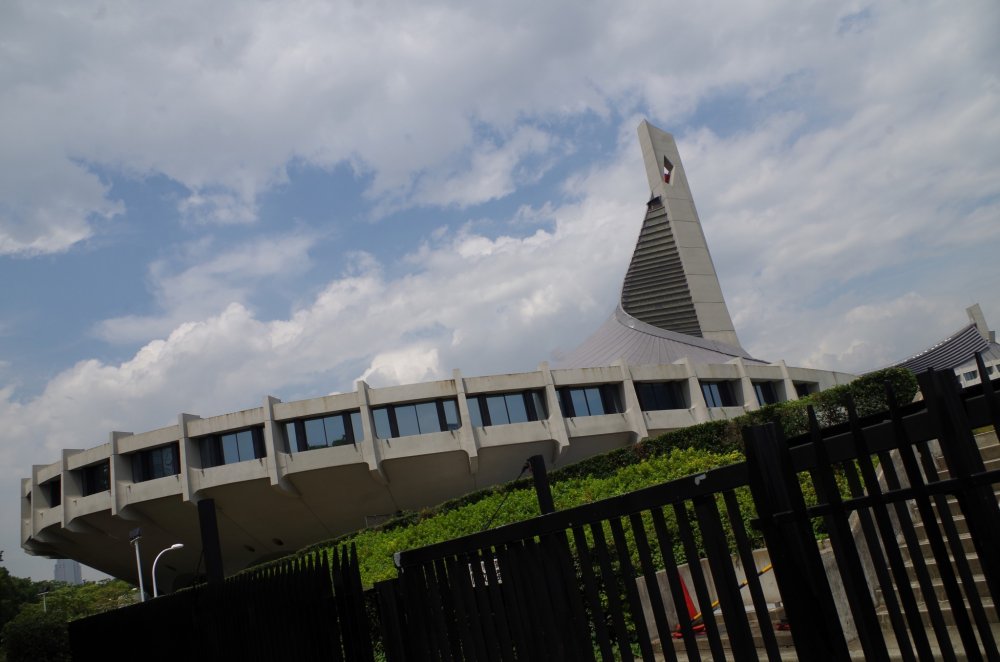 Tange also referred to Roman Colosseum for the design of windows. 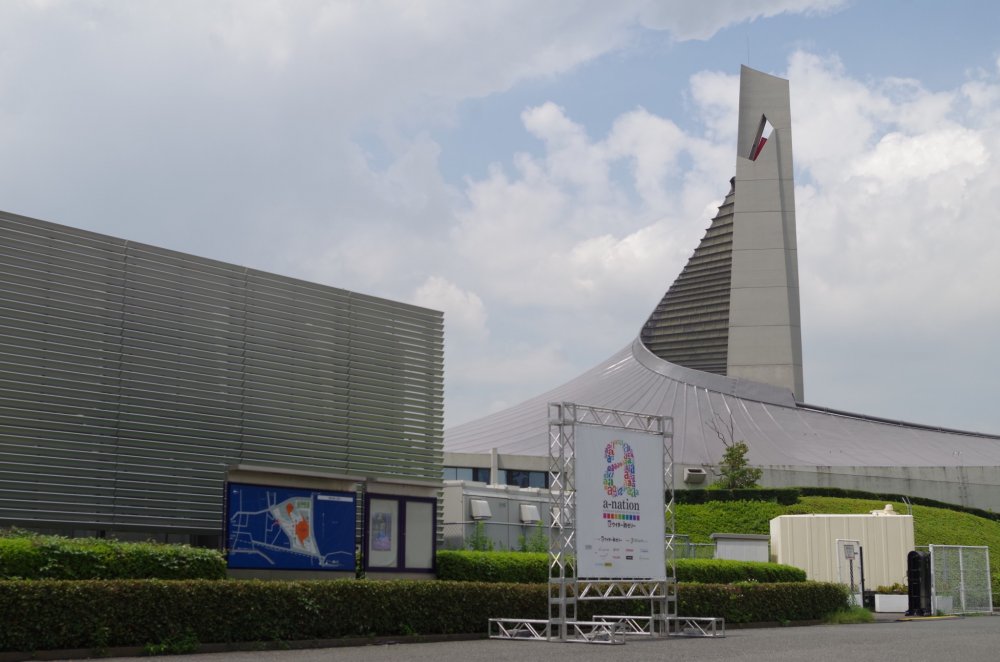 Apart from sport events, it is a popular venue for entertainment shows like a-nation. 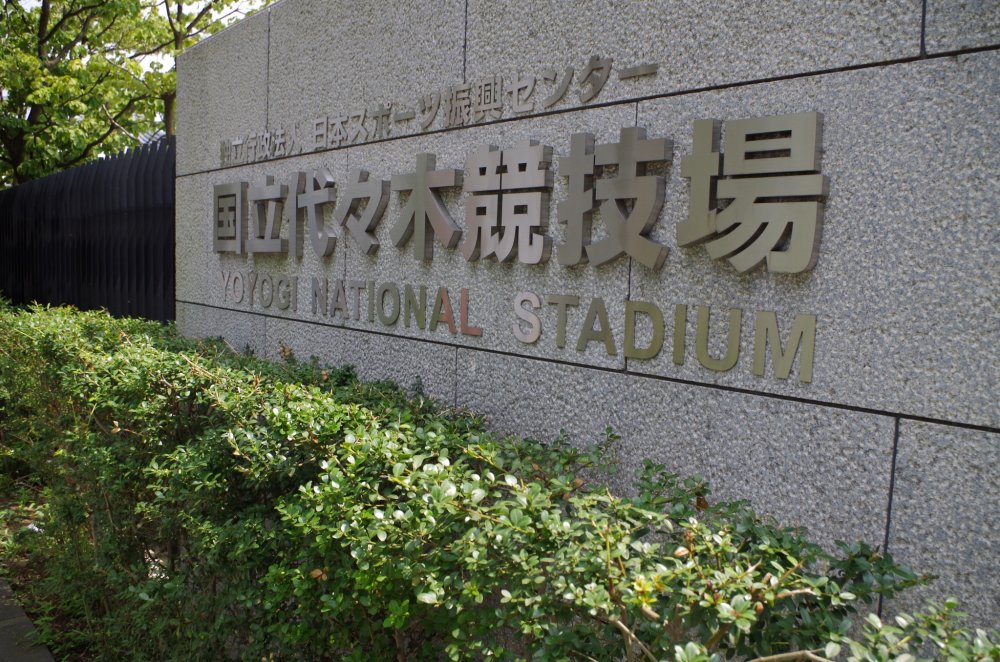 The gymnasium centers as a continuation of Japan's sport development. 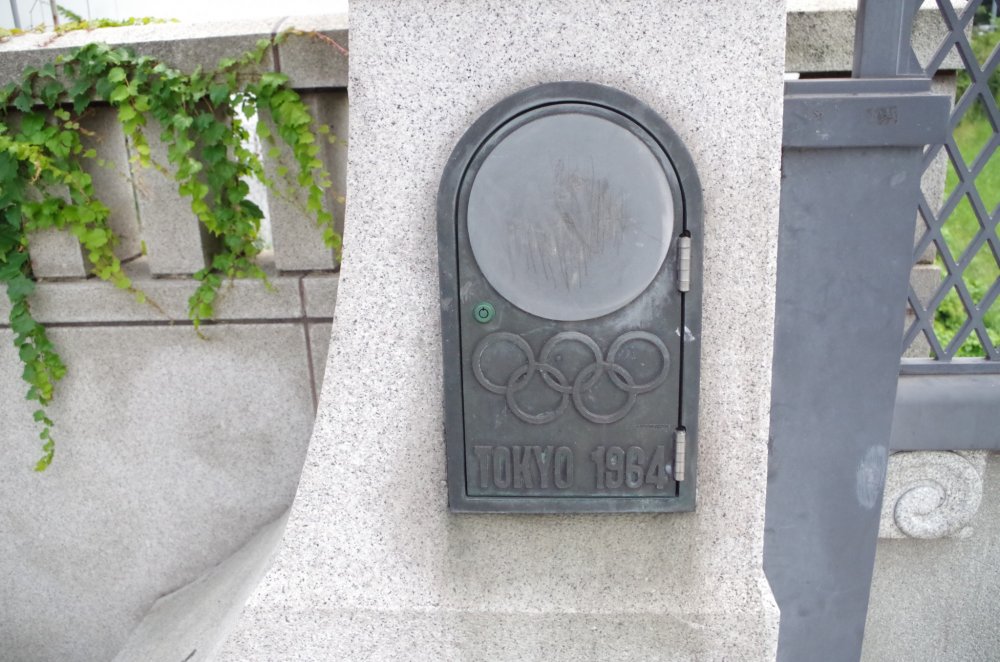 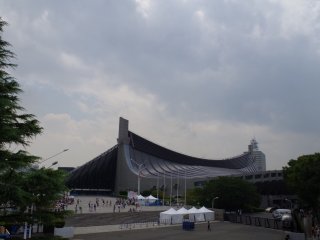 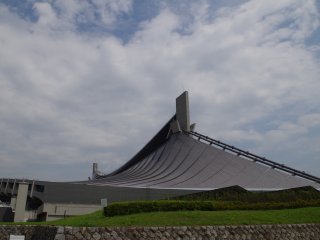 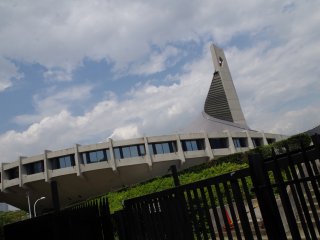 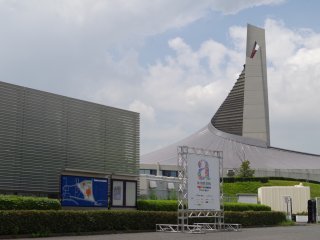 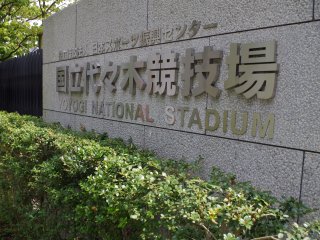 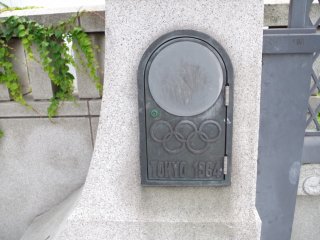 The 1964 Tokyo Olympics symbolized Japan's revival after the traumatic Second World War. Its vigor stemmed from the power of modernity. Kenzo Tange - a contemporary architect and native Japanese born during the war era, designed one of his masterpieces, the Yoyogi National Gymnasium, as a gift to his country. Combining traditional Japanese style with modernism was his signature. The suspension roof design was in response to its proximity to the Meiji Shrine. And he believed the Olympics to be the moment to offer the world a new Japan without forgetting its tradition through his architecture.

Art, architecture, comics and fashion, every aspect of culture is fascinating. To me, the interplay between innovation and tradition is the greatest attraction of Japan.