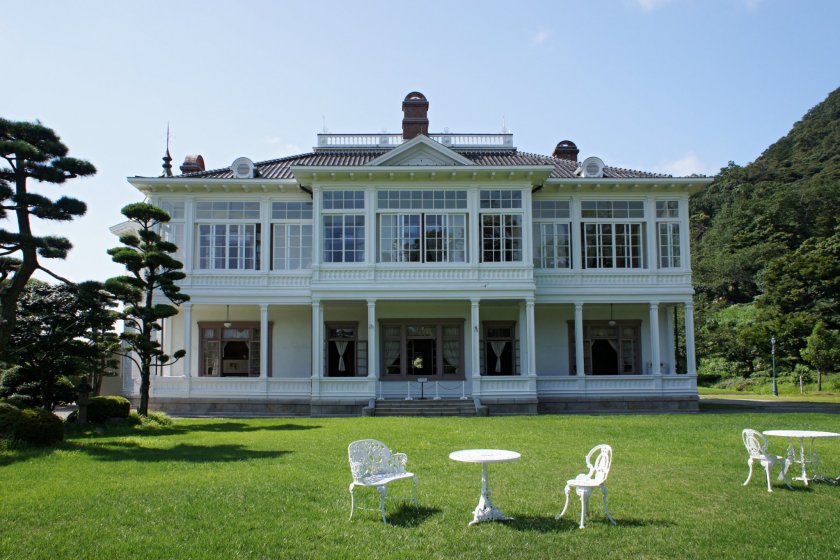 On first glances, the Jinpukaku in Tottori looks like it's located in the wrong place. Inspired by French Renaissance architecture, the building was commissioned to be built in 1906 by Nakahiro Ikeda, the 14th Lord of the Ikeda Clan - and save for the surrounding Japanese-style gardens, you would think from the building alone you'd been whisked off to Europe. The Jinpukaku was used to accommodate a royal visit from the Crown Prince (who became Emperor Taisho) not long after its completion in 1907, and has also been used as a municipal public hall, a reception hall for hosting guests of honor, and as the home to the Prefectural Museum of Science for 24 years (1949 -1972).

The Jinpukaku was designated as an Important Cultural Property back in 1973, and later in the 1970s was renovated back to its original state and reopened to the public. Over the two story building, you'll find displays and exhibits featuring various household items that belonged to the Ikeda family, and historical information about this powerful feudal clan's role in Tottori Prefecture. Cultural events like concerts are regularly held at the Jinpukaku as well - you can find details about upcoming events on their official website (in Japanese).

Admission the the Jinpukaku is great value for money, at only 150 yen for adults, and free for students and those over 65 years of age. If you are planning a visit, do note that the Jinpukaku is closed every Monday, or the following day if the Monday falls on a public holiday.

Tottori's Jinpukaku is located approximately a 10 minute taxi ride from the JR Tottori Station, served by the San'in Main Line. Alternatively, take the green city bus from the station, and there is a designated stop for the Jinpukaku. The bus fare is only 100 yen, and buses depart from the station around every 20 minutes. 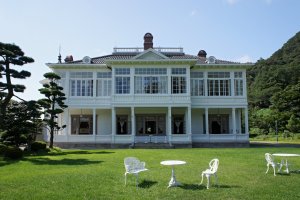 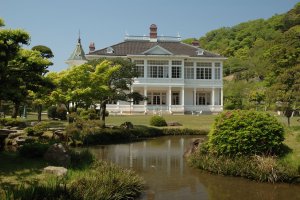 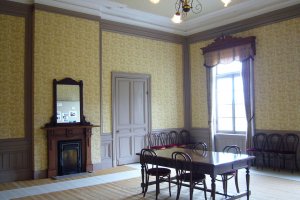 Elena Lisina 2 years ago
I'd like to live in such a house! ;)
Reply Show all 1 replies

Kim Author 2 years ago
It's quite elaborate! My husband insisted we visited when we were in Tottori because he really likes the historical side of things...I loved the garden surrounding it!
Reply
2 comments in total