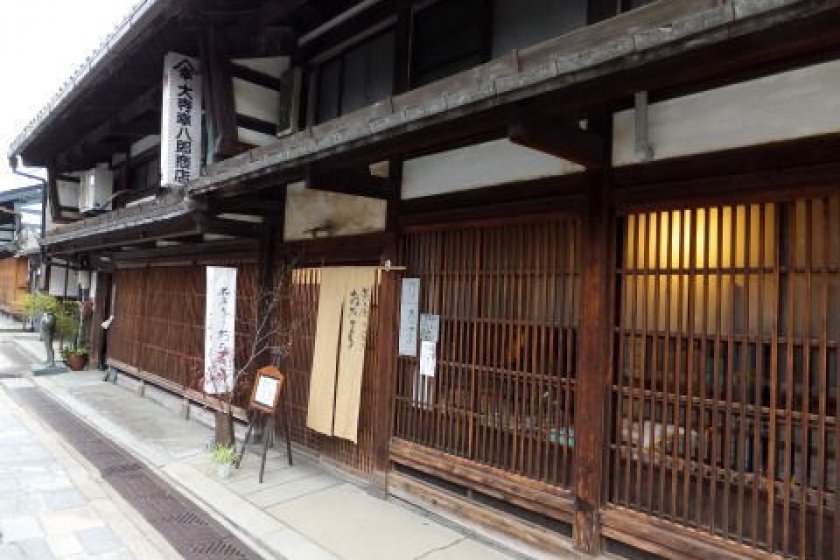 A streetscape unchanged for centuries

The entrance to Otera craft shop

In 1609, local chieftain Toshinaga Maeda was tasked by his father Toshiie Maeda with protecting the eastern flank of Kaga Province from marauders and invaders. The younger Maeda set up a castle in a new town that he named Takaoka, and the settlement’s prosperity seemed assured by the economic demands of the castle and its inhabitants.

However, this set-up would not last long. In 1618, the Tokugawa Shogun proclaimed the Ikkoku ichijo (One province, one castle) law. This meant that each province could have only one castle, and as Ecchu province (modern day Toyama prefecture) already had a castle of its own, Toshinaga’s younger brother and heir Toshitsune was forced to tear the new castle down.

To ensure the town didn’t go the same way as the castle, Toshitsune searched for possible alternative sources of economic activity, and decided to invite seven metalworkers to set up shops in an area of town to the northwest of the castle, encouraging them with tax breaks and unlimited use of water from the nearby Oyabe river.

The seven metalworkers accepted Toshitsune’s offer, and the area they lived was renamed Kanayamachi, or ‘metal workers’ town’. The scene has not changed much since the seventeenth century. Both sides of the main Kanayamachi street are lined with koshi (wooden shutters designed to allow people inside to see out, but not vice versa, like an old fashioned version of tinted glass), and the eaves hang so far over the second floor you wonder if any light gets in at all. As you walk down the street, pop into the Otera craft shop on the right hand side; the owners of this family run shop are descendants of one of the original seven metalworkers who founded the area. As you might expect, Otera specializes in metal products, but they have a good range of other products, and if you are feeling in need of a rest you can also take a cup of bitter green tea with a traditional sweet for 500 yen (around $5) in a large space overlooking a beautiful Japanese garden.

Opposite Otera you will find a small, but fun and informative, museum explaining the development and history of the town. Particularly enjoyable for kids (and childish adults) are the replicas of metal-working equipment in front of the museum, which you can try out to see how long you might have lasted as a 17th century metal caster.

Further down the main street, the Takaoka Film Museum is briefly diverting, though it must be said that only three films have ever been filmed in Takaoka, so the collection is not a large one. Still, the English-speaking owner is very pleasant, and if you’ve seen the Japanese film Hachigatsu no kurisumasu (Christmas in August) you’ll recognize the museum itself, as it was the location used for the photographer’s shop featured in that film.

Other enjoyable nearby sights are the Ariiso Hachimangu Shrine, dedicated to the Shinto deity of education, and the Switch Sweets Café one street back from the main Kanayamachi thoroughfare; their coffee is some of the best in town. Alternatively, you might just like to take one more walk through Kanayamachi and reflect that while Tokyo has seen war, earthquakes, skyscrapers and subways, in this part of Takaoka nothing much has changed in four hundred years. 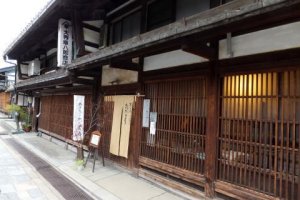 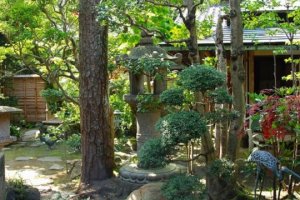 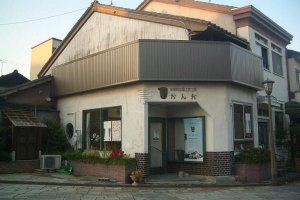